Southern California-based luxury electric automaker Karma Automotive announced the North American debut of its SC1  Vision Concept car at the 2019 Pebble Beach Concours d’Elegance. According to Andreas Thurner, Karma’s VP of Global Design and Architecture, the SC1 is thought-provoking — it conjures a new definition of luxury and style with distinct Karma DNA. 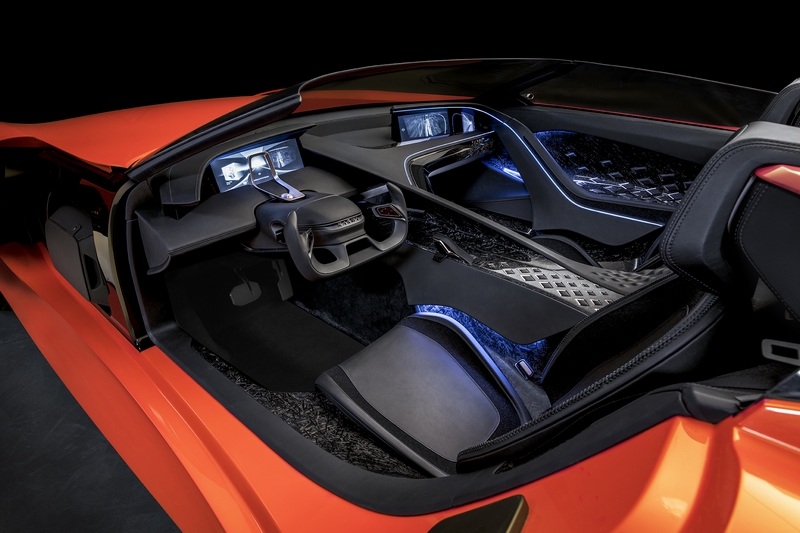 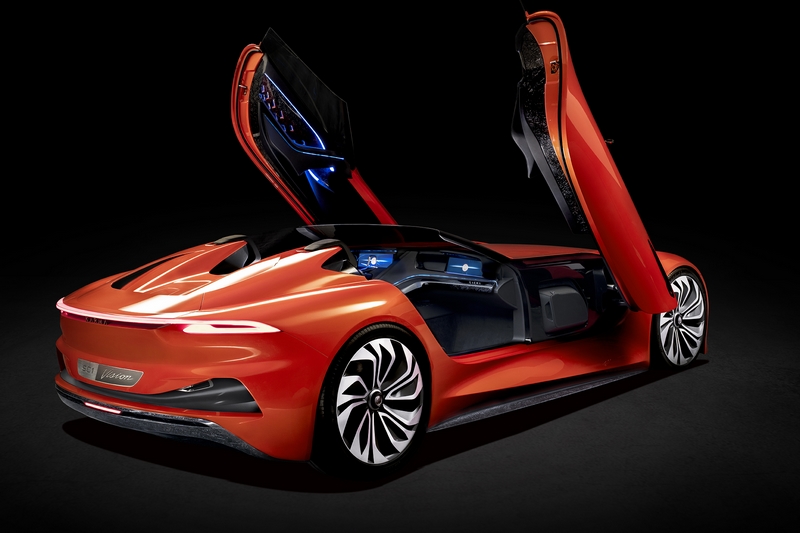 The SC1 Vision Concept seamlessly integrates a new infotainment architecture with 5G connectivity and a humanized communication system with touch, voice, eye and graphical interfaces. Artificial Intelligence understands conventional language and commands, while a camera-based eye tracking system is capable of biometric identification, allowing for the multi-modal authentication of occupants. The eye-tracking system monitors a driver’s irises, eyelids and gaze – should the driver become distracted or fatigued, AI safely takes control of the vehicle.

With the help of eight radars, six Lidar sensors, and half dozen external cameras, the SC1 Vision Concept is readied for autonomous driving in the future, with cityscape and points of interest displayed in augmented reality. Both driver and passenger can immerse themselves in comfort with an all-new surround audio system with dedicated sound environments for both driver and passenger.

The car’s battery is housed in a center tunnel cascading down from dashboard into seats, before gliding upward to the deck lid. 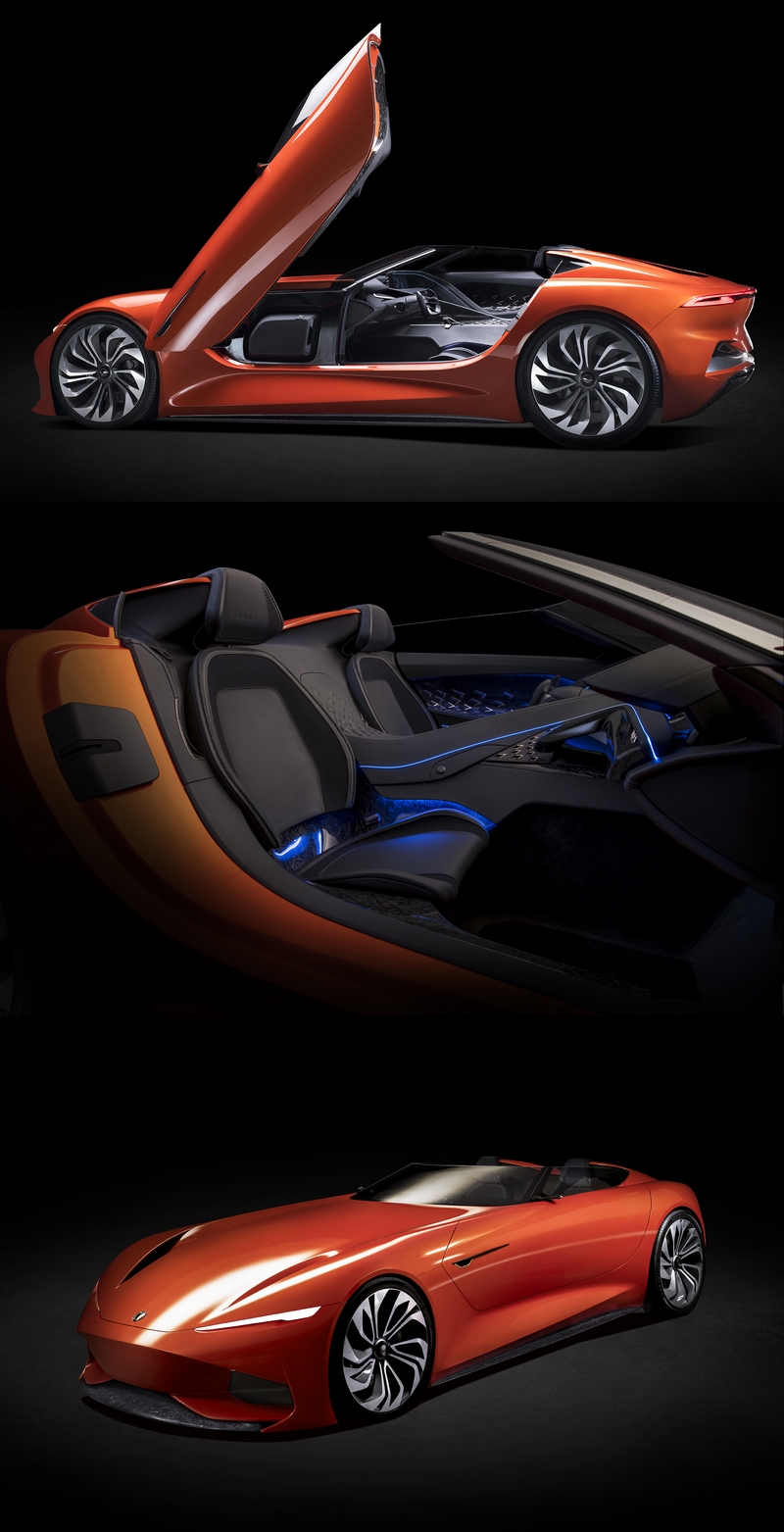 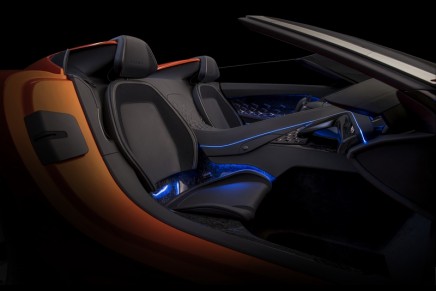 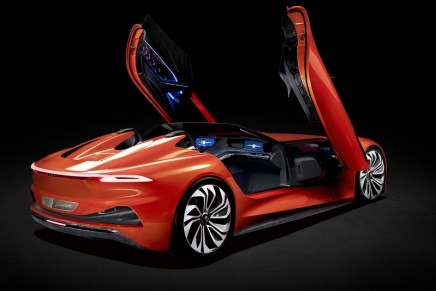 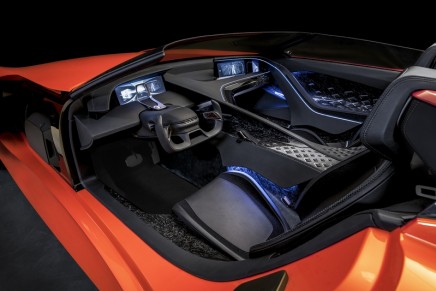