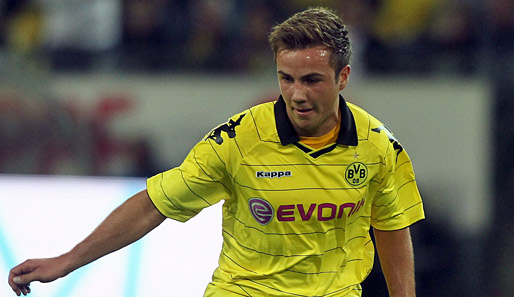 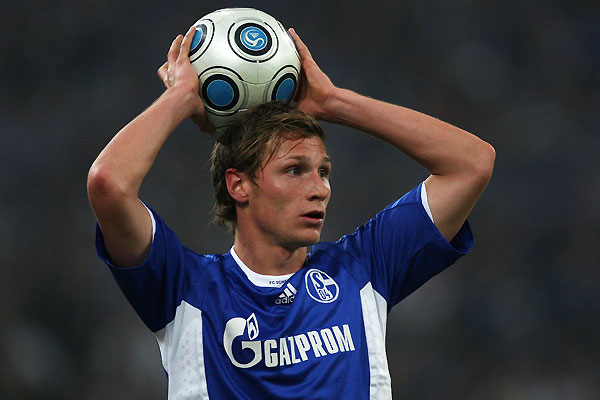 While financial terms were not released, both players’ contracts run until at least the 2014 Fifa World Cup in Brazil, informed sportspromedia.

The Mercedes-Benz A-Class and the entire German national football team will appear in the “The pulse of a new generation” campaign to be launched by Mercedes-Benz in time for the 2012 European Football Championship.

According to Dr. Joachim Schmidt, Executive Vice President of Mercedes-Benz Cars, Sales and Marketing: “These two players represent the pulse of a new generation. They are athletic, young and assertive. And they demonstrate a refreshingly new, inspiring style of aesthetics, self-confidence and dynamism. In other words, they fit in perfectly with the new generation of compact-class cars”.

“I am delighted to be part of such an outstanding brand like Mercedes-Benz”, said Mario Götze. “As national team players, we often have the opportunity to test drive Mercedes-Benz cars – which is always an exciting experience”.

Benedikt Höwedes commented: “I am an avid Mercedes-Benz fan. The design of the new A-Class is really impressive. Super sporty, but still a Mercedes. This style appeals to me – and I’m sure other young people will like it as well”.

Mercedes-Benz is a major backer of German soccer. In December, the carmaker renewed its longstanding partnership with the German Football Association (DFB) in a deal valued at around US$70.97 million over 7 years.

For German speakers here is a film about the new ambassadors: