911 50th Anniversary Edition. The centrepiece of the Porsche brand is turning 50. 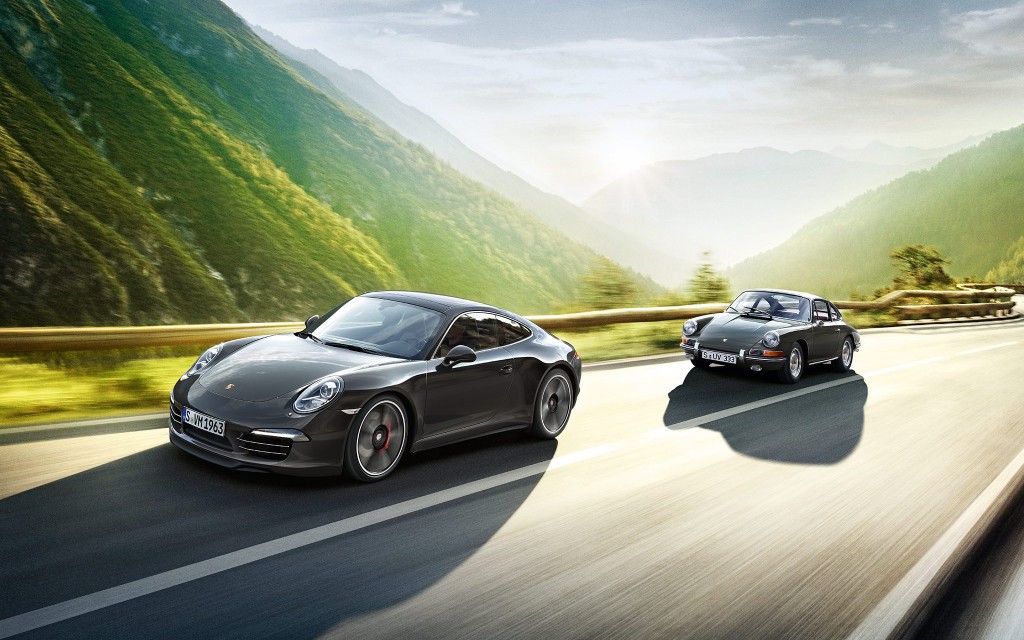 In 1963, Porsche presented the original 911 model to the public, initially as the type 901. 911 became to be considered the reference for all other sports cars. Since making its debut in 1963, the model series has progressively developed without interruption. In the process, the unique character of the 911 was always preserved.  The result of this evolution over a 50-year period – which included countless race victories as well – is a sports car that fully embodies the authenticity of the Porsche brand.

Porsche is celebrating the 50th anniversary of the 911 at the International Motor Show (IAA) in Frankfurt with a special anniversary model based on the 911 Carrera S: like the original 911, the 911 50th Anniversary Edition is a coupe with a flat-six rear engine and rear wheel drive.

Like the original 911, the 911 50th Anniversary Edition is a coupe with a flat-six rear engine and rear wheel drive. The anniversary 911 features the wide body, which is typically reserved for the all-wheel drive Carrera 4 models. This special edition will be limited to 1963 cars, a number that represents the year of the 911 world premiere. 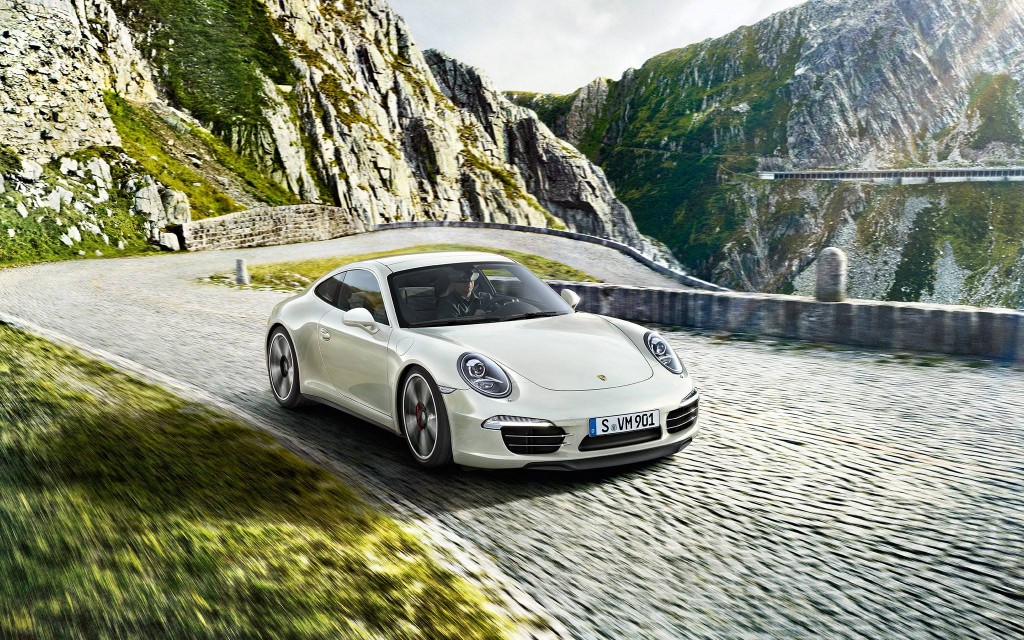 The celebration Porsche model sprints from zero to 60 mph in 4.2 seconds (3.8 with PDK) and can reach a top speed of 186 mph (185 with PDK). The limited edition models will be available at Porsche dealers this fall and will be priced from $124,100, not including a $950 destination charge.

Two unique colors are available for the anniversary 911, a darker graphite grey and a lighter geyser grey metallic. In addition black monochrome is also available. Each of the cars has a two-tone 3D-effect badge on the rear lid with the numbers “911 50”. This is repeated in three color embroidery on the headrest and in two colors as a logo on the tachometer and the aluminum door sill plates. It can also be found on the cup holder panel together with the limited edition number of the individual vehicle. Other exterior characteristics of the special model are high-gloss window frames and sport design exterior mirrors on the doors panels.

Porsche will present the limited edition model in time for the 50th anniversary of the 911 at the IAA motor show in Frankfurt, which opens its gates to the public on September 12, 2013. 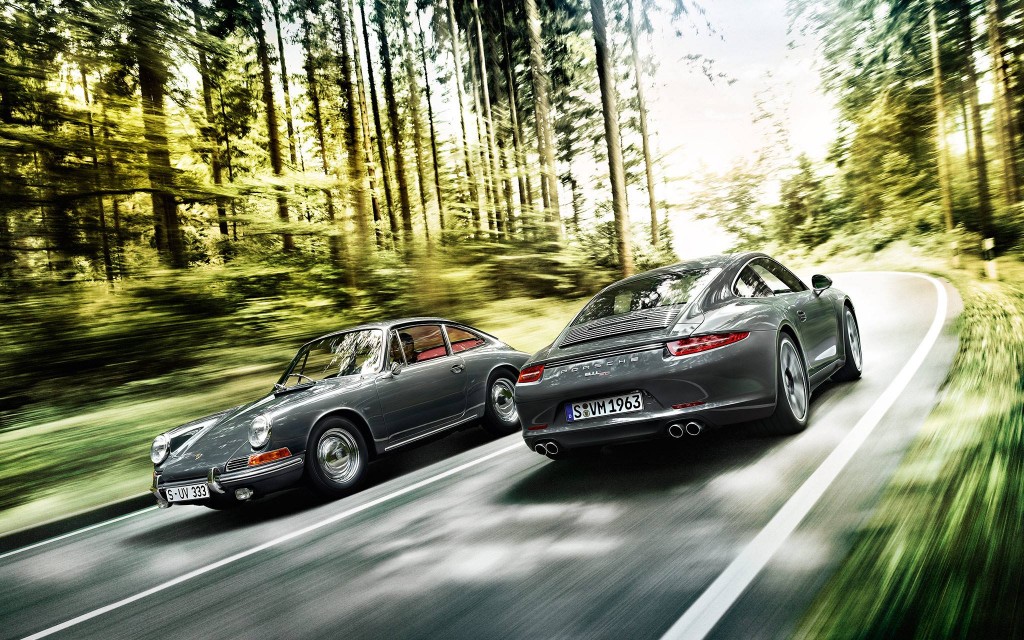 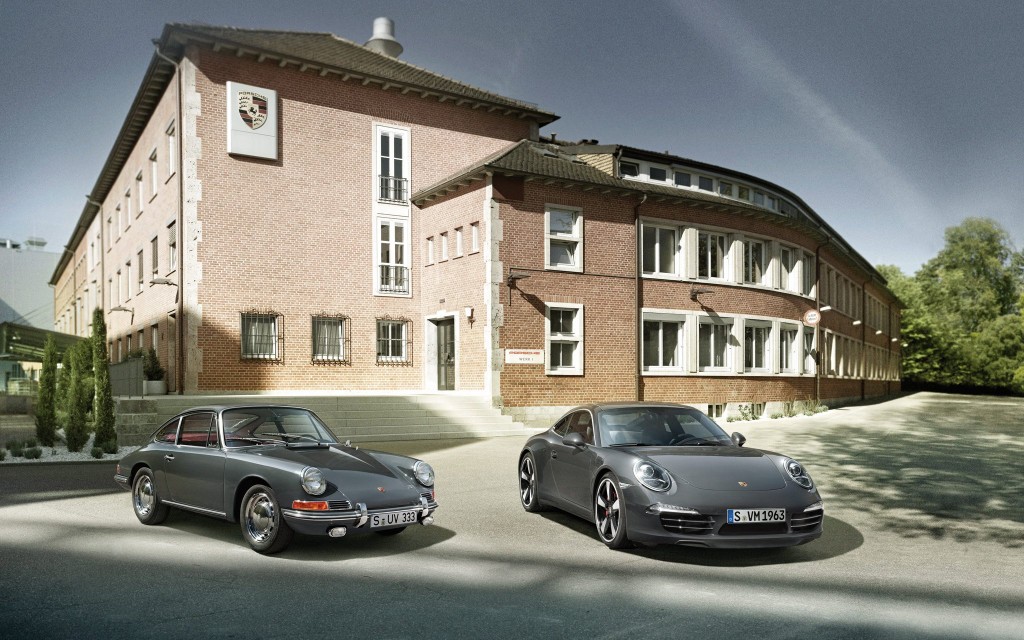 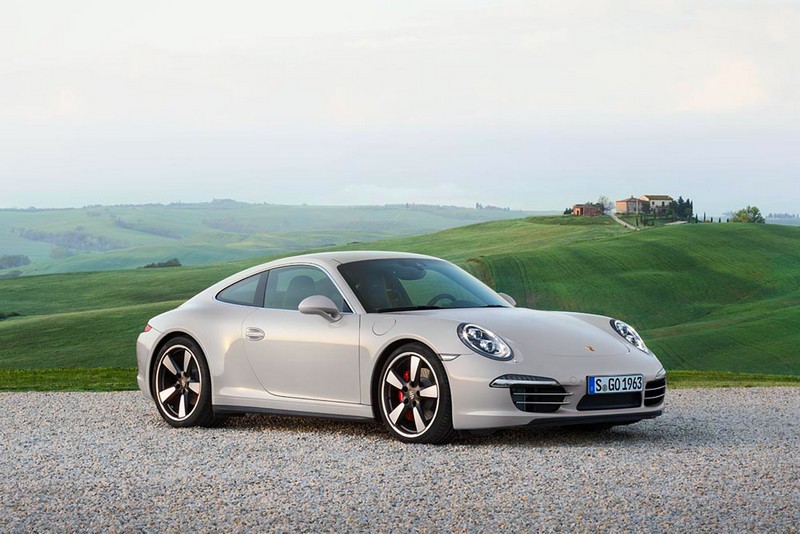 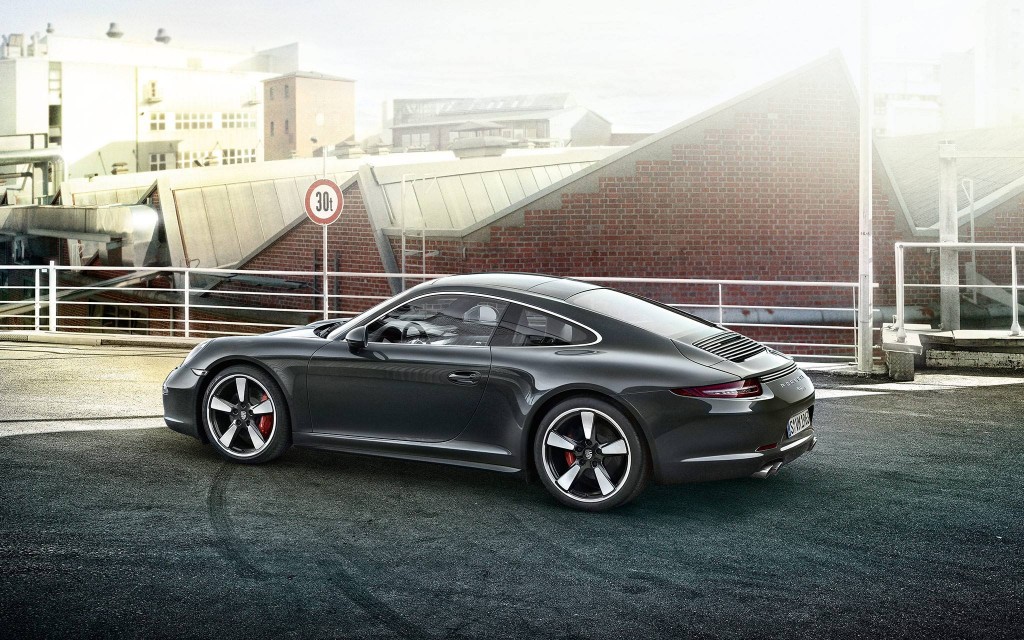 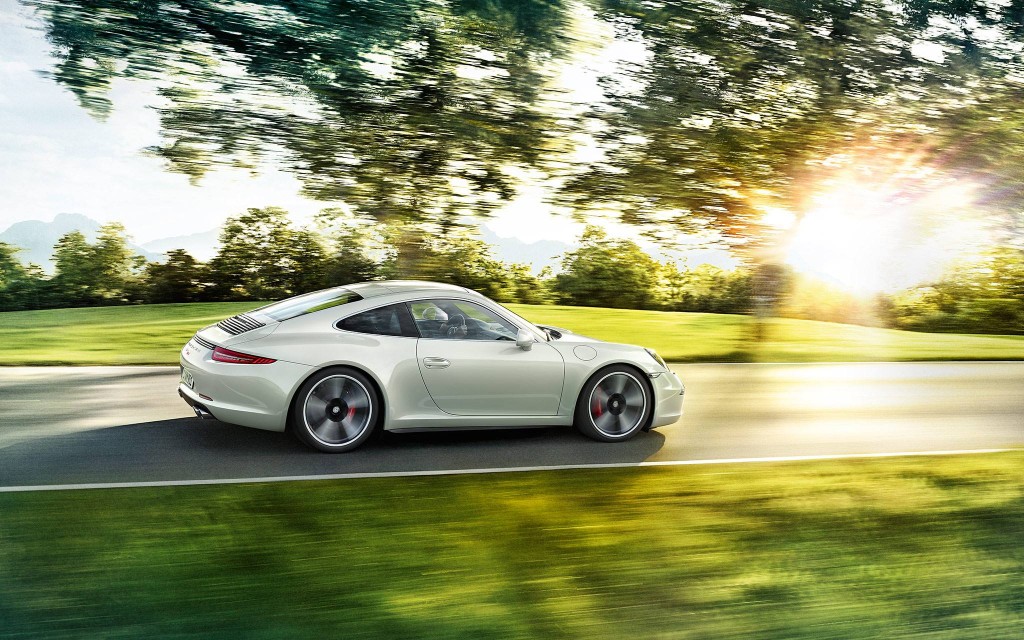 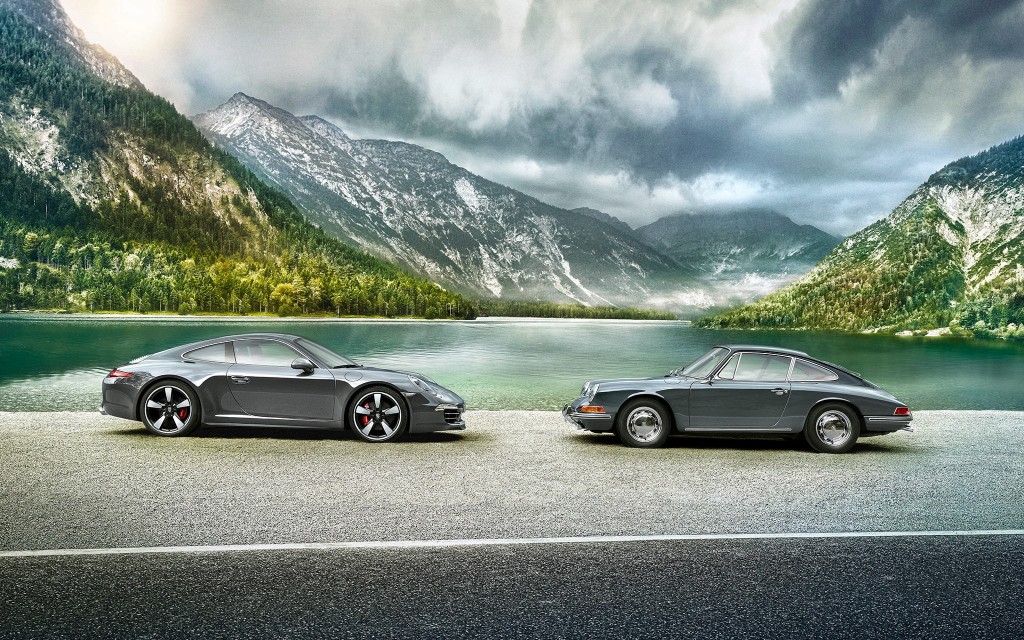