A behind-the-scenes look at the ultra exclusive Met Gala. 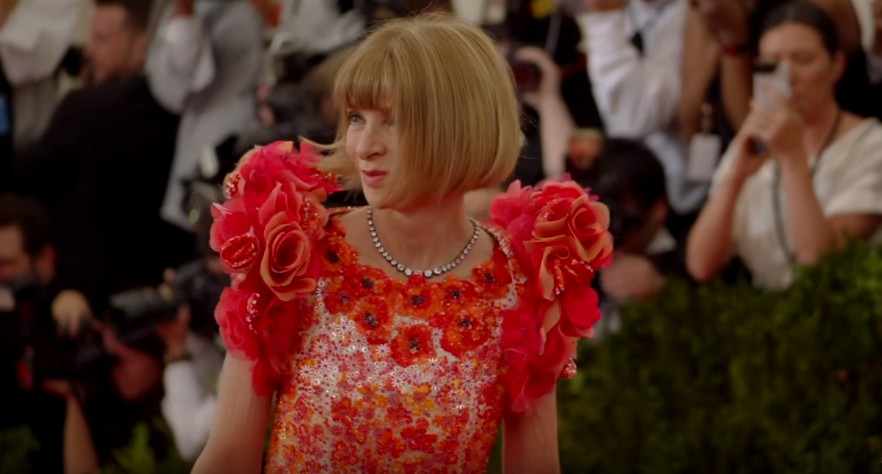 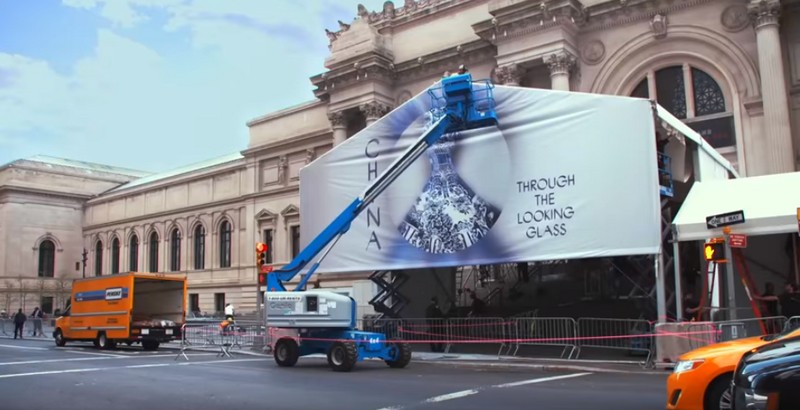 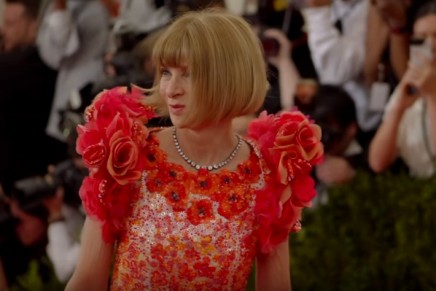 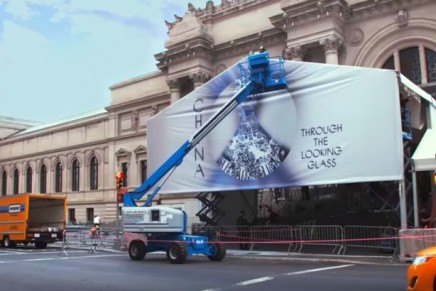 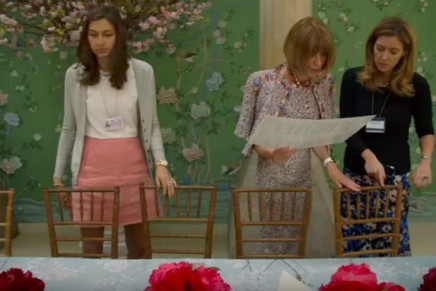 ‘Fashion … it’s a kind of theatre.” You betcha, Anna Wintour. Which is why the trailer for the new behind-the-scenes Vogue film The First Monday in May is tantalisingly good. The documentary follows the team at Vogue and the Metropolitan Museum of Art as they prepare for the launch party of last year’s exhibition, China: Through the Looking Glass. The Met Ball – as it is affectionately known – is fashion’s most glamorous party, although insiders have sometimes whispered that, once inside, it’s well, um, boring. But it is, as Vogue alumnus André Leon Talley says, the “Super Bowl of social fashion events”, and the cash, the gossip and the general over-the-topness makes for compelling viewing.

Naturally, the trailer raises more questions than it answers. Here are our five:

Who is always on his mobile phone ?

While Anna looks at the seating plan for the dinner with a glossy-haired courtier (sorry assistant), she dryly says: “Oh, he’s coming now, is he? Well, he’d better not be on his cellphone all night.” But who is being chided rather publicly? Is it Kanye? Is it Derek Blasberg? Or someone else?

Have we been pronouncing ‘Rihanna’ in a really unfashionable way for ages?

Because everyone at US Vogue says “Ree-Yanna”. It’s a little disconcerting. Alas, in the trailer no one discusses how to describe the singer’s omelette dress.

What sort of Chinese restaurants does Anna Wintour frequent?

In one scene, the editor-in-chief says: “It’s going to look like a Chinese restaurant.” Her tone suggests that’s a criticism. We’d be sceptical that Wintour knows anything about any eatery that doesn’t sell blooded steak if it weren’t for the fact that: a) cult label Vetements showed their catwalk collection in a Chinese restaurant recently; b) she was spotted eating fish and chips in the Refinery (a cocktail bar-cum-restaurant under an office block in SE1) during London fashion week; and c) she’s seen shifting the tables herself, which could hint at a pre-fashion life as a waitress?

Was curator Andrew Bolton the only one who considered that the exhibition theme could be interpreted as racist?

If so, why didn’t he mention it to Sarah Jessica Parker before she wore that questionable (was it appropriation or appreciation?) headpiece? Either way, the British curator is clearly one of fashion’s biggest brains. He is filmed striding the Met’s famous staircase in a tux and mankles, as the voiceover says: “I’m not afraid of controversy” and “this isn’t Disneyland”. Presumably, it was Bolton who put the kibosh on the exhibition’s original title, Chinese Whispers: Tales of the East in Art, Film and Fashion.

What exactly is the size of Rihanna’s budget?

The camera lingers on the subject bar of an email to Anna Wintour, which says: “Do you have a second to talk about Rihanna’s budget?” Oh yes, we have literally hours. Tickets famously cost $25,000 a pop, a couture dress costs up to $70,000, hair and makeup isn’t cheap; you would need a really, really big limo to get that dress in. Assistants are on pretty much minimum wage, but Rihanna would need at least seven. Thank goodness she seems content to swig a beer from a plastic cup.

The First Monday in May opens the Tribeca film festival in New York on 13 April.