London, Paris, Tokyo and Singapore are the global destinations to remain the key focus for luxury brands wanting to expand or improve their physical profile in 2019. 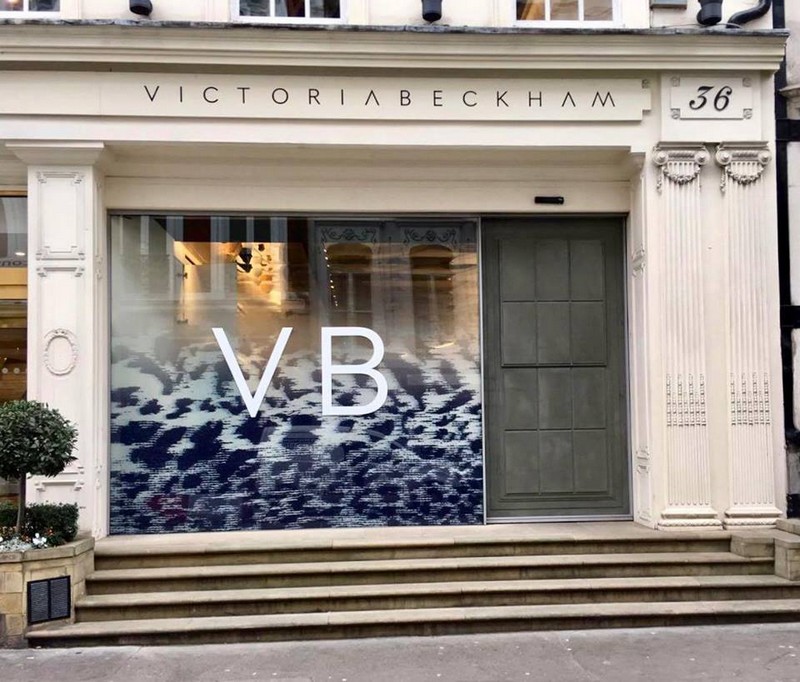 With a 38% increase in luxury store openings last year, London became the most active destination globally for high-end brands last year, according to Marie Hickey, retail research director at Savills.

The research from international real estate advisor Savills notes that last year London accounted for 9.6% of all luxury store openings worldwide, more than any other city globally. The research is highlighting the resilience of London’s luxury market to the existing economic uncertainty.

This increase in openings across the capital follows the depreciation of sterling which resulted in increased international luxury retail spend in London in 2017, which in turn has gone on to support requirements and subsequent new openings in 2018.

Savills reports that globally, luxury brands opened 16% fewer new stores in 2018 compared with the previous year. Brands opened new stores in 85 cities last year, down from 118 in 2017, suggesting that brands are refocusing on core, strategic and often underrepresented markets.

Behind London, Bangkok ranked second with a 6.7% share of openings, driven solely by the opening of ICONSIAM mall. Dubai and Hong Kong came joint third, with Dubai also being supported by increased store supply with the extension of Fashion Avenue. Paris and New York took the fourth and fifth spots. 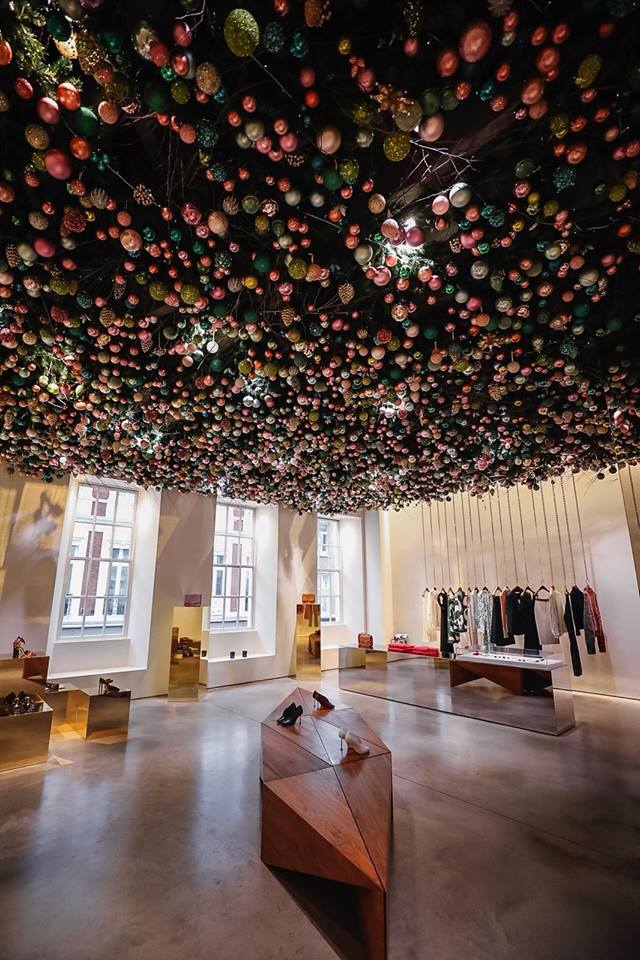 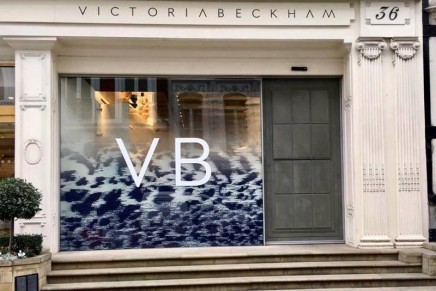 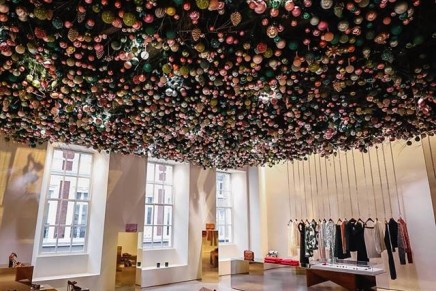