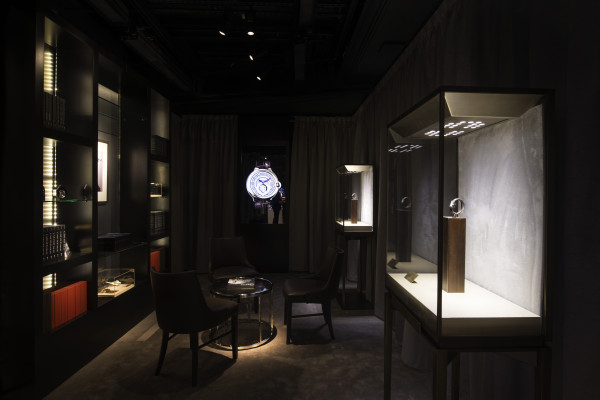 The Luxury Industry Sentiment Index (LISI) – which gauges the level of optimism among luxury industry professionals – has registered an 8% increase since the start of the year, recovering from a slump over the past two quarters, according to

The quarterly Wealth-X Luxury Sentiment Survey polls senior-level executives from various sectors in the luxury industry, including watches and jewellery, art and collectibles, hospitality and services, planes and helicopters, and yachting and boating.

Almost 60% of luxury industry executives expect to see their revenue increase by more than 10% in Q4 2014. Although few respondents plan to open new stores in Q4 2014, they expect to see new product launches, adds the Wealth-X Luxury Sentiment Survey Report. 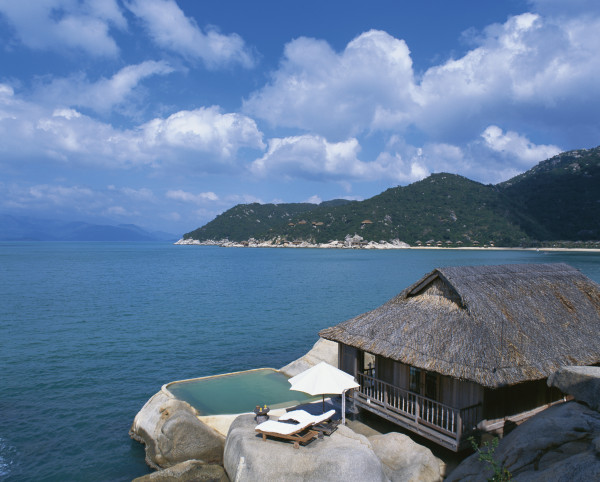 2014 seems to have been a year of uncertainty for the luxury industry, with feelings of optimism waning as the year progressed and then recovering sharply ahead of the final quarter. The decline in the level of respondents’ optimism in the first half of 2014 was most likely due to the continued economic difficulties experienced across the luxury industry, but the approach of the holiday season has made most respondents far more optimistic as to their expected results for Q4 2014, with no respondents expecting a decline in their revenue — in total or specifically from UHNW individuals. Much of the optimism in Q1 2014 was linked to strong expansion plans, with 92% of respondents expecting to expand their market presence. 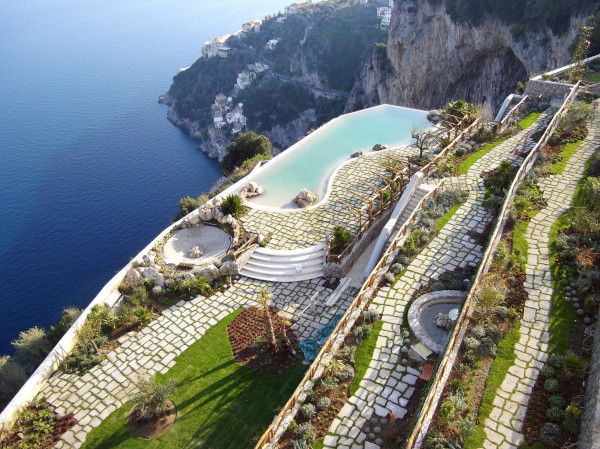