The Audrain Automobile Museum presents the inaugural Audrain’s Newport Concours & Motor Week coming to Newport, Rhode Island on October 3rd-6th, 2019.
The Motor Week is bringing together car enthusiasts of all ages and families alike, in celebration of Newport’s history of the automobile. 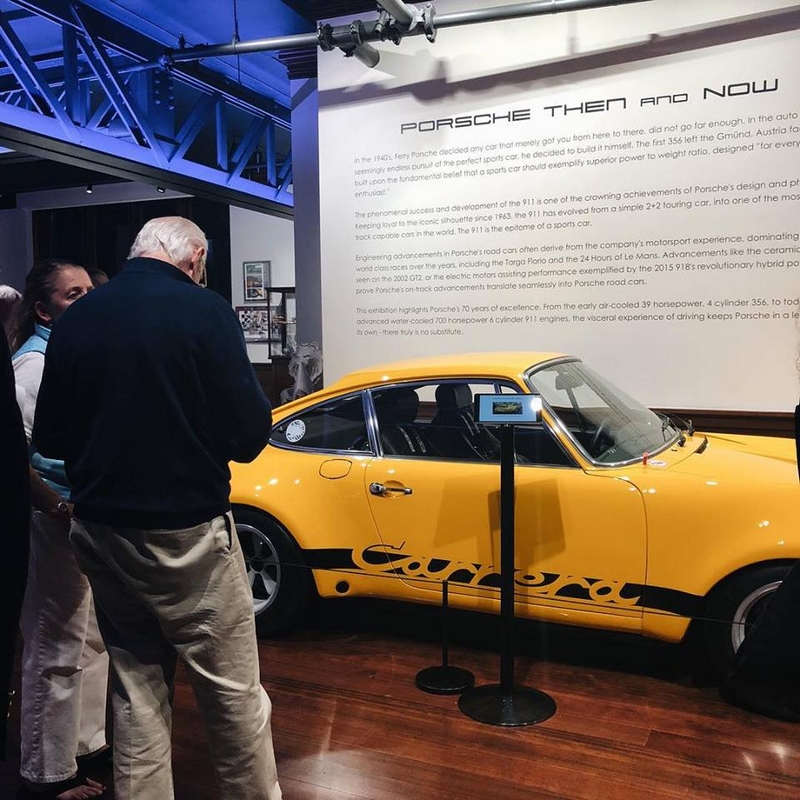 Newport’s history is unmatched when it comes to luxury and elegance. Some of the country’s most elite families like the Vanderbilts, Astors, Belmonts, Goelets, and Dukes vacationed here during summer months. It established Newport as the East Coast’s original coastal resort town. Events during the Motor Week will take place at Newport’s most breathtaking venues, some of which housed these influential families, including The Breakers, Rough Point, The Redwood Library, and the National Museum of American Illustration. These historic venues are nationally recognized and are the epitome of luxury, providing a scene incomparable to any other.

The organic relationship between the opulent history of Newport and the city’s fascination with the automobile will be proudly displayed and celebrated throughout the week.

The Concours & Motor Week‘s main purpose is to help support state and local non-profit organizations such as the Dr. Martin Luther King, Jr. Community Center, Boys & Girls Club-Newport County, and The Autism Project. In addition, proceeds from the event will go to help Veterans, the senior community, support local police and fire departments, local museums as well as the historic societies and infrastructure of Newport and the State of Rhode Island.

With the support and assistance from the Preservation Society of Newport County, the International Tennis Hall of Fame, Salve Regina University, along with car enthusiasts, luxury car brands, venue partners, and supporters in Newport, we are able to execute one of the highest quality events that the community has ever seen, and raise money to increase the local economy.

The Audrain’s Newport Concours & Motor Week has partnered with the International Tennis Hall of Fame as the host of the “Concours & Motor Week Village.” The Village will house celebrity symposiums featuring expert automobile collectors and celebrity guests including Jay Leno and Donald Osborne. The Village will also be home to a world-class classic car auction, automobilia, car displays, an A-list concert, merchandise, and more. 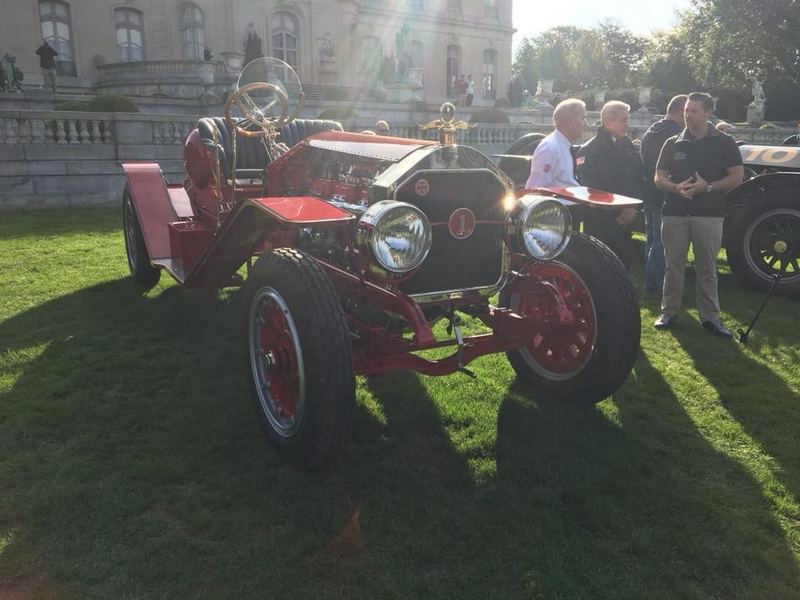 The organizers are also announcing the first ever “30 Under 30 Concours d’Elegance”.

This will be an opportunity for car enthusiasts 30 years of age and younger to showcase their cars that have been built with $30,000 or less. Jay Leno, with a group of other car experts, will judge entrants and present the trophy to the winner of this inaugural event. 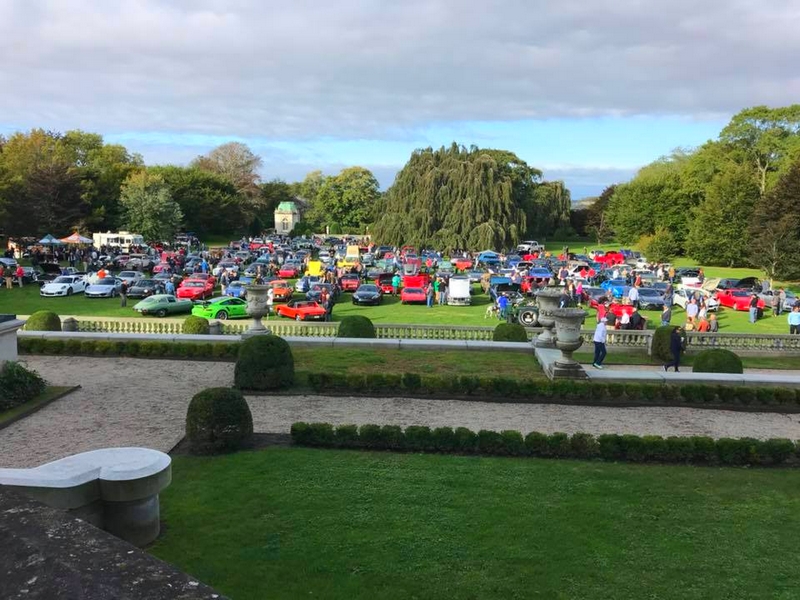 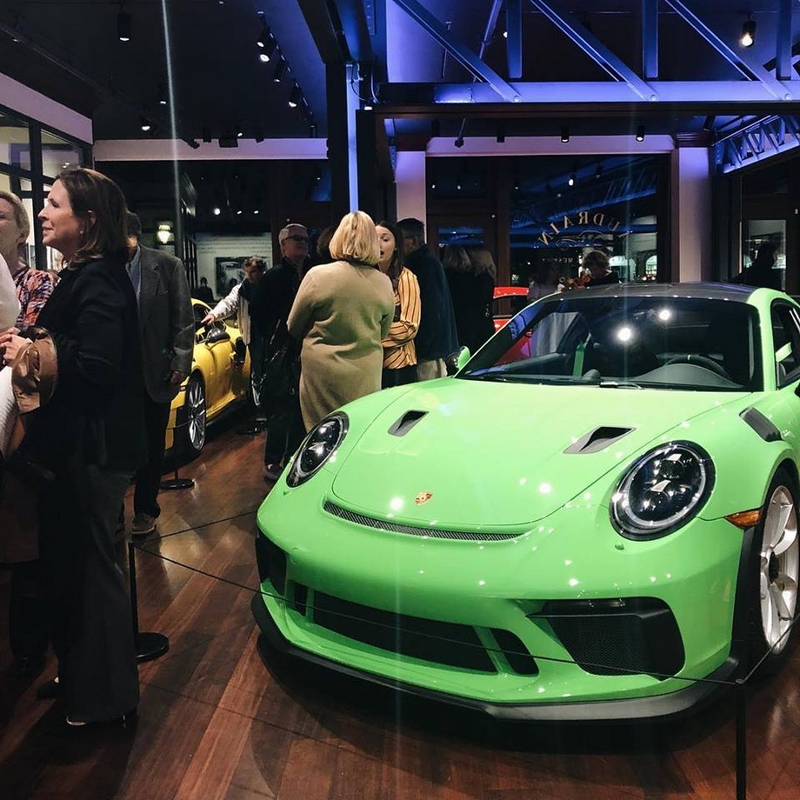 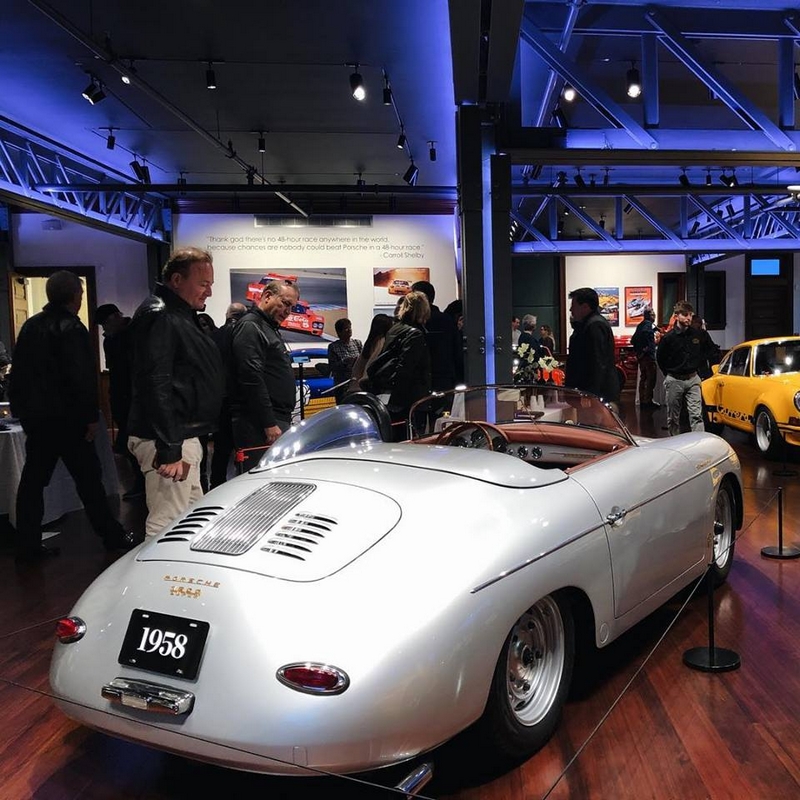 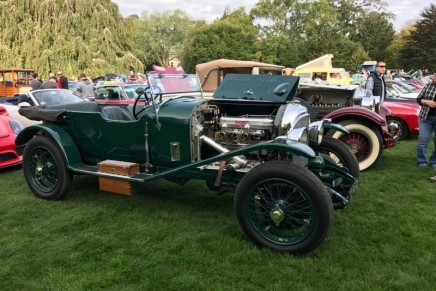 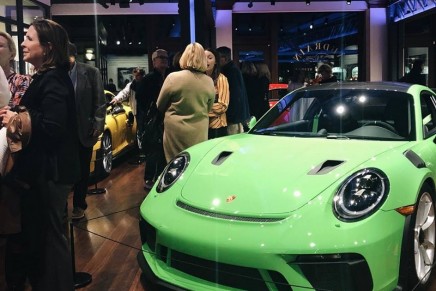 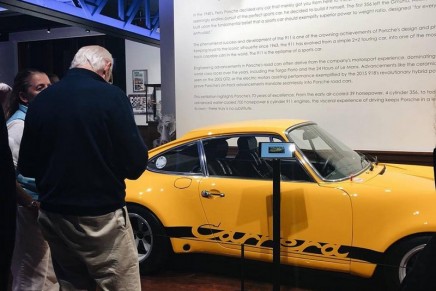 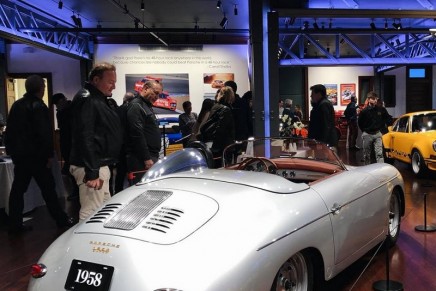 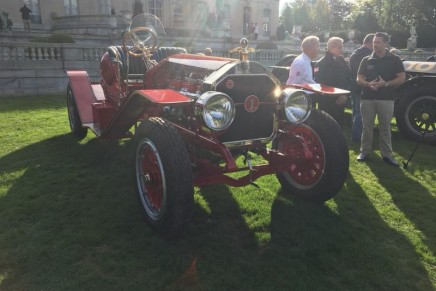 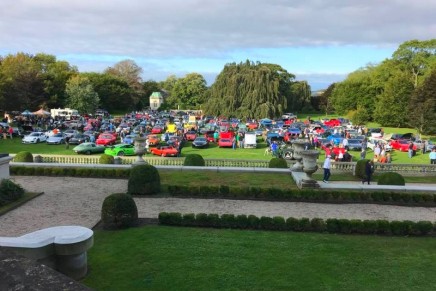