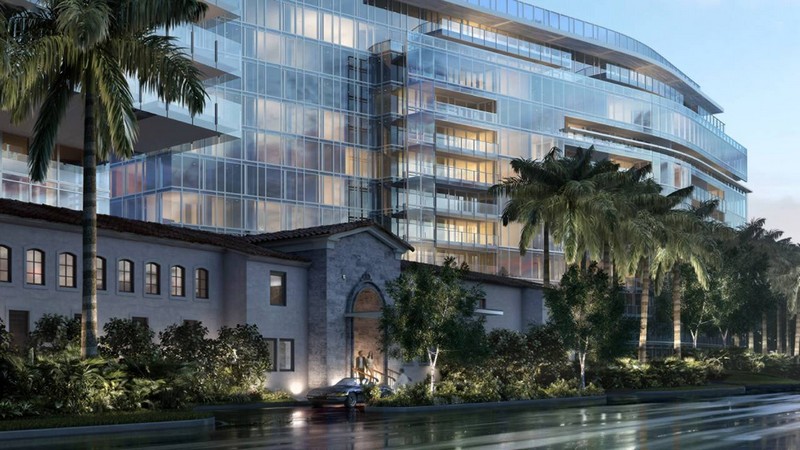 Endless days in the sun fading into evenings under the stars: this was the privileged lifestyle enjoyed by a select group at this exclusive private club in years past. Early in 2017, the glamour returns as the eternal allure of the Florida shoreline is paired with the brilliance of architect Richard Meier and interior designer Joseph Dirand, in the restored Surf Club, Surfside, Florida.

With Collins Avenue outside the front door, prestigious Bal Harbour shopping nearby and the nightlife of South Beach and Miami just a short drive away, Four Seasons offers a serene getaway in a modern architectural project set amid nine acres of lush tropical gardens.

“The Surf Club is rich with fascinating stories, and now, we are re-imagining Miami‘s nostalgic past with the beach lifestyle for today’s sophisticated traveller,” says General Manager Reed Kandalaft. 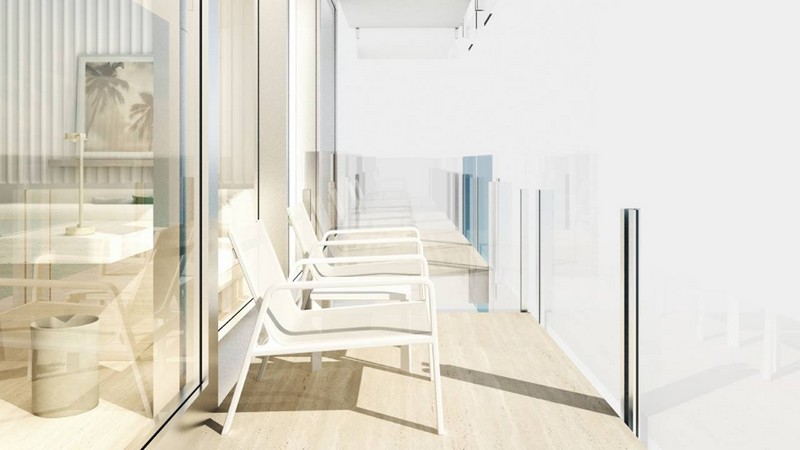 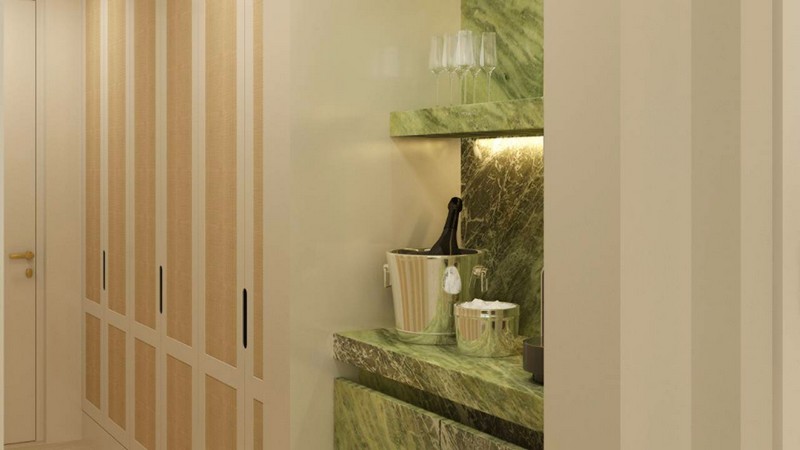 Once host to poolside fashion shows, debutante galas, black-tie boxing nights and some of the 20th century’s most talked-about parties, the modern Four Seasons Hotel at The Surf Club will welcome couples and families for carefree seaside holidays in a place once favoured by celebrities, industry titans and royalty from Frank Sinatra to Winston Churchill.

With 77 guest rooms, including five unique accommodations that capture the essence of cabana culture, amenities include three pools, a pristine beach, cabanas, a holistic spa and wellness center, a kids’ club paradise and fabulous oceanfront dining in the historic heart of the Hotel in Surfside, Florida.

The beach is furnished with plush loungers and umbrellas, and offers non-motorized watersports including stand-up paddle boarding, kayaking, catamaran sailing and snorkeling. Three distinctive outdoor pool experiences will include quiet, cabana and family options; younger guests will also be welcomed at the fully- supervised Kids for All Seasons studio.

Five Cabana guest rooms are dotted along The Surf Club’s famed Cabana Row, reinterpreted for today’s luxury traveller. In the future, the hotel will also offer residential suites with up to four bedrooms, including a spectacular Penthouse Suite. 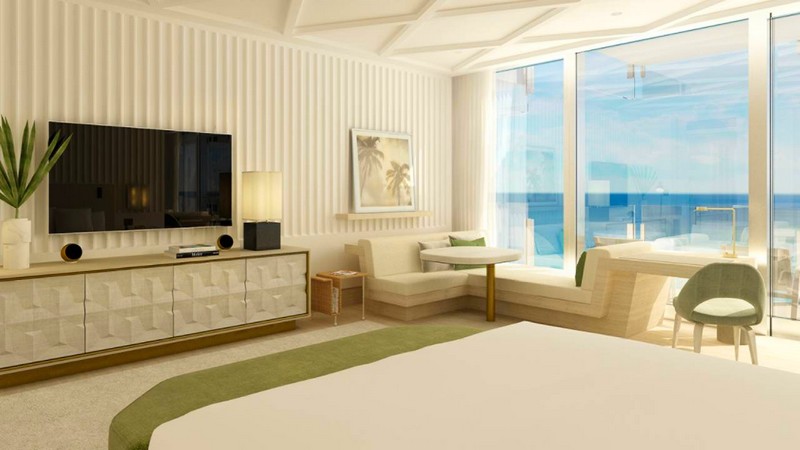 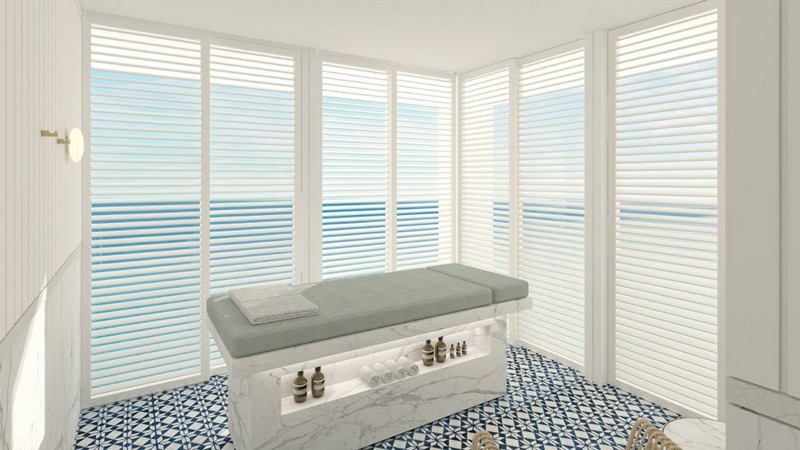 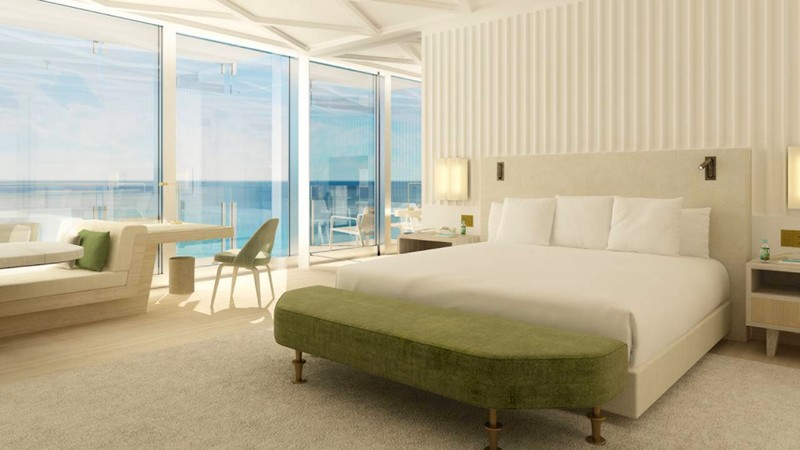 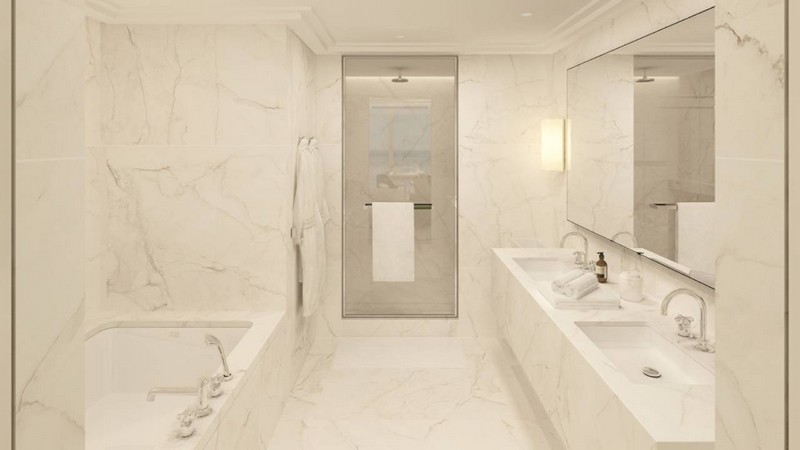 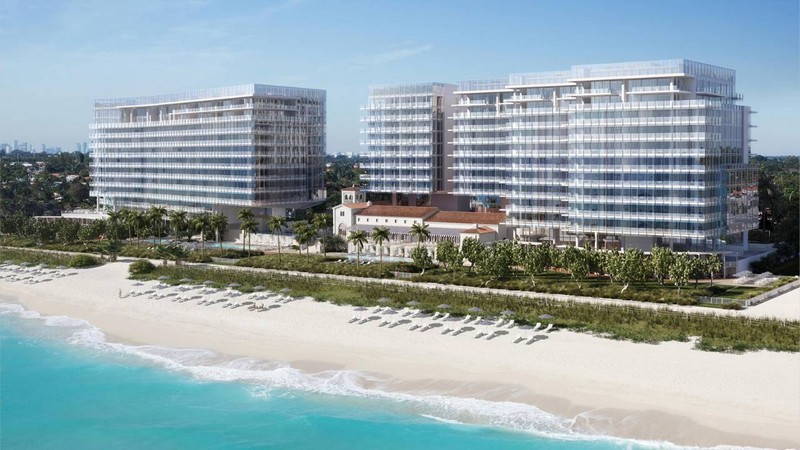 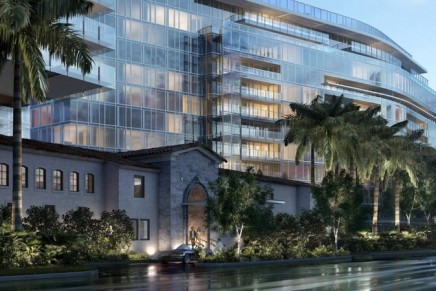 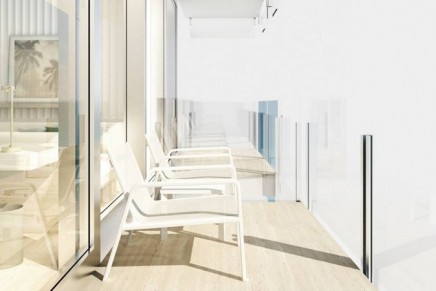 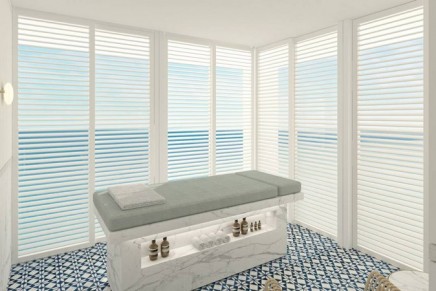 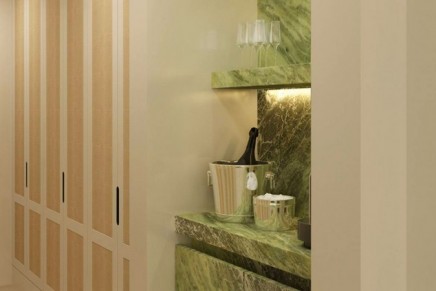 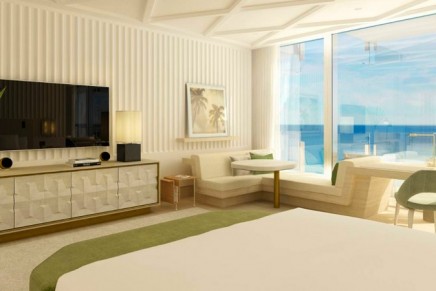 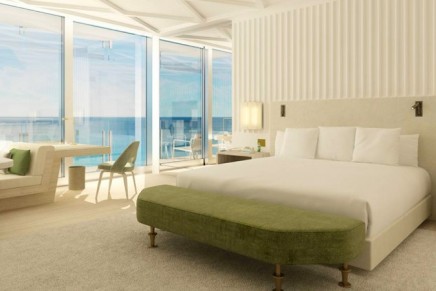 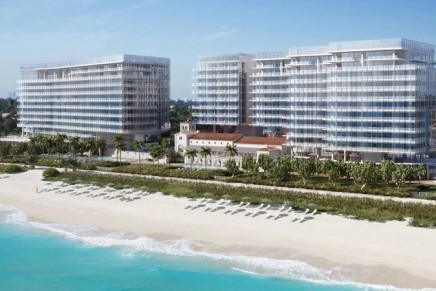