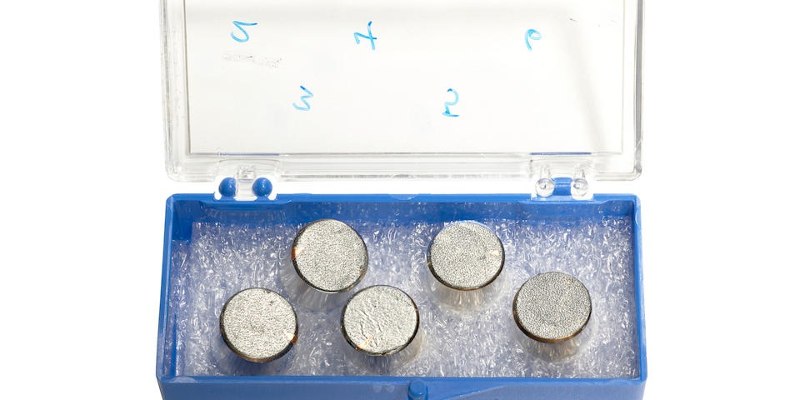 The Bonhams Space History sale will present lunar dust collected by American astronaut Neil Armstrong from the Apollo 11 mission in 1969 on April 13 in New York. Representing the height of human achievement when Armstrong took man’s first steps on the Moon, the sale of this specimen marks the first time a part of the Apollo 11 contingency sample, which has been tested and verified, can be sold at auction. Still in its case from NASA, this rare relic is estimated at $800,000 – 1,200,000.

“Everyone can envision the footage of Armstrong taking those first steps on the Moon. It was a pivotal moment in history when people all over the world rejoiced at one of the greatest achievements of humankind,” noted Adam Stackhouse, Bonhams Specialist of Fine Books and Manuscripts. “Humans had landed on the Moon – and brought a small piece back to Earth with them.” 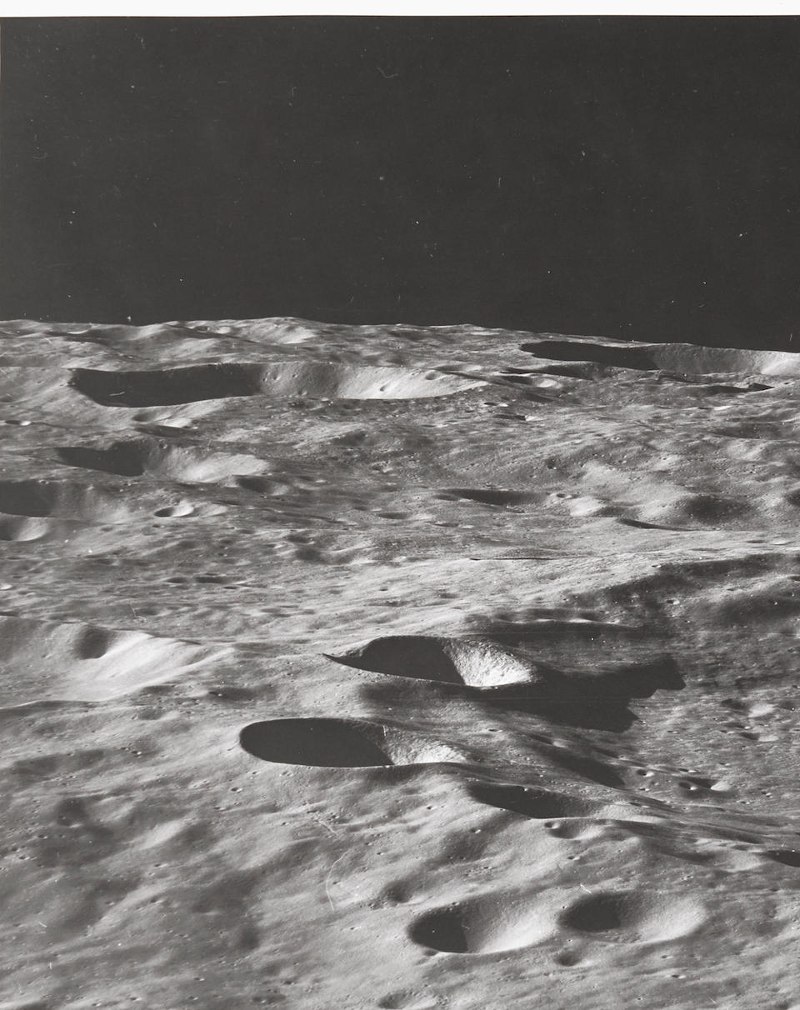 Other highlights of the sale include:

An original fragment from Sputnik-1. This relic marks the first day of the Space Race – when the Soviet Union launched the first artificial satellite into Earth’s orbit. This piece from the launcher was retrieved by Soviet cosmonaut Gregory Grechko when the first stage of the launch vehicle fell back to Earth and is now the only known piece in private hands. Estimate: $80,000 – 120,000.

Furthering the space race story, the sale will feature a period mockup of Explorer I, the first American satellite to successfully orbit the Earth, and which was instrumental in the first major discovery of the space age, the Van Allen Radiation Belts. This full-size mockup was used during the 1957-58 launch preparations. Estimate: $40,000 – 60,000. 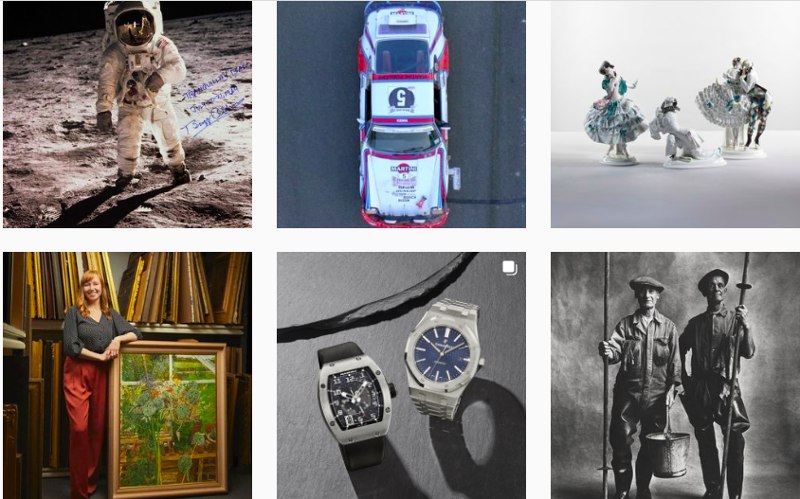 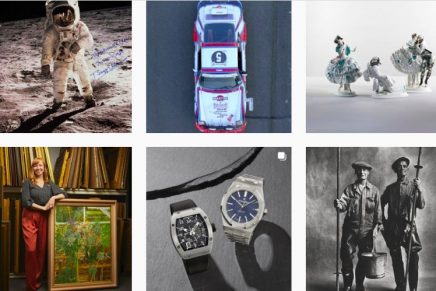 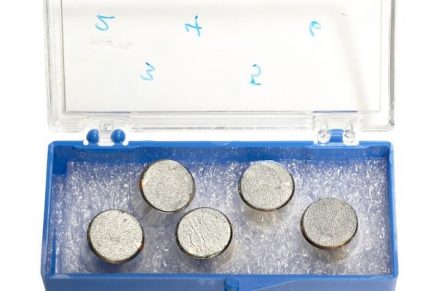