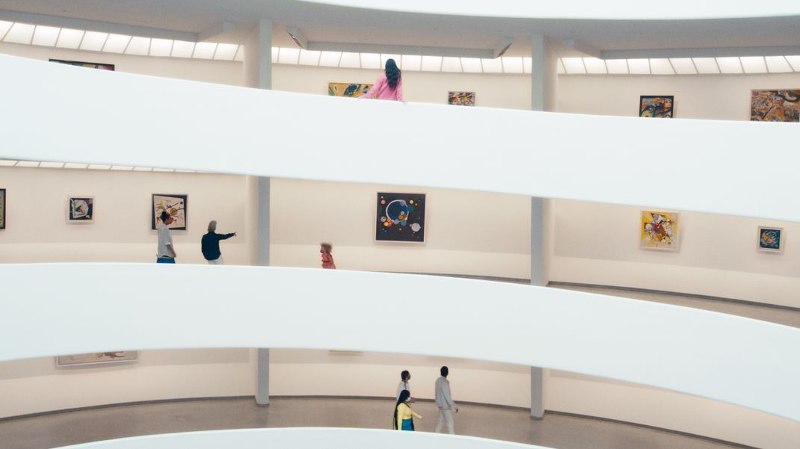 The Art Newspaper published Visitor Figures 2021: the 100 most popular art museums in the world.

Overall, the number of people visiting museums grew, with the top 100 cultural institutions in the world having a combined total of 71 million museum visitors compared with 54 million in 2020.

“While attendance figures still have some way to go to reach pre-pandemic levels, fewer days of lockdown-related closures coupled with vaccine rollout programmes spelled good news for institutions around the world,” said The Art Newspaper.

Of the more than 370 museums that were able to provide The Art Newspaper with data, 300 recorded the number of days they had had to close due to Covid-19 restrictions.

The Musée du Louvre in Paris is the perennial topper of the list, with an impressive 2.8 million visitors, a 5% increase on 2020 but still well below its pre-pandemic levels. In 2019 it was visited by 9.6 million people.

In second place is the State Russian Museum in St Petersburg with almost 2.3 million visitors, up by 88% on its 2020 figure and only 6% lower than its pre-pandemic level. The museum, which houses a vast collection of Russian art, was only closed for ten days due to Covid-19 restrictions compared to the 116 days the Louvre shut its doors.

Four Russian museums make the top ten list thanks in large part to being closed for fewer days than the other museums in our top 20. In the UK, the British Museum (BM) was the most visited art museum in the country.

The top three most visited art museums in the US make for unsurprising reading, with New York’s Metropolitan Museum of Art (almost 1.96 million visitors to its Fifth Avenue site) followed by the National Gallery of Art in Washington, DC (1.7 million) and the Museum of Modern Art in New York (1.16 million). The three museums have comfortably topped the list of most popular US art museums at least as far back as 2007.
The NGV International in Melbourne was the most popular museum in Australia, welcoming almost 802,000 visitors despite being based in the city that enforced the world’s longest lockdown. 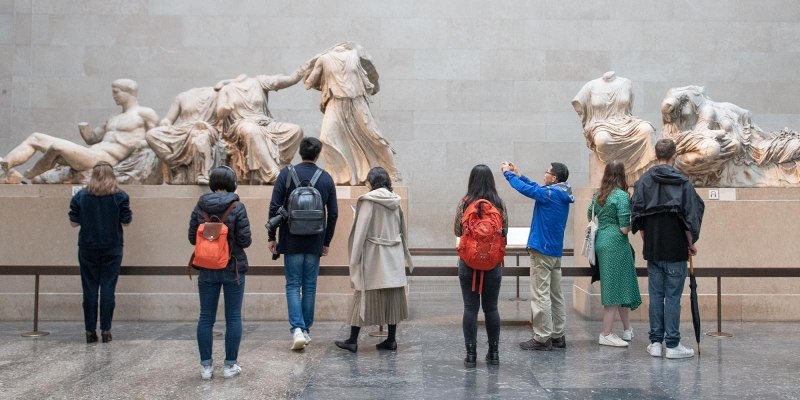 Top 20 Most Popular Art Museum in 2021, according to The Art Newspaper:

Find out the 100 most popular art museums in 2021 on The Art Newspaper website theartnewspaper.com 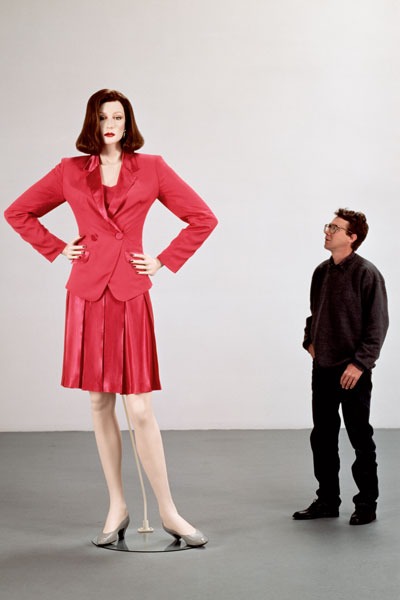 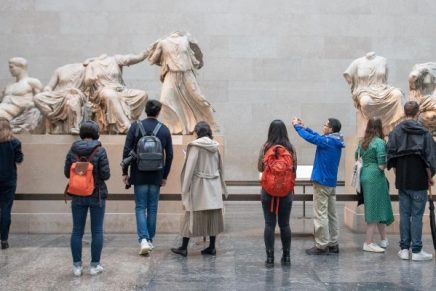 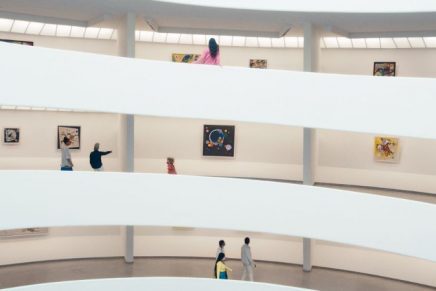