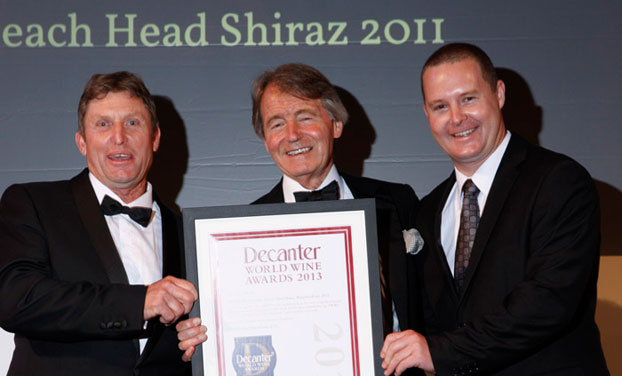 ‘It’s not often that you see four of the world’s best sommeliers and 75 Masters of Wine in one room,’ said Decanter publishing director Sarah Kemp.

The success of Australia was notable for the breadth of premium producers claiming prizes.

Winners included: the 2011 Josef Chromy Chardonnay from Tasmania, for the Chardonnay over £15 award; the 2008 High Eden Riesling from Eden Springs for Riesling over £15; Credaro Family Estate’s 2011 Beach Head Shiraz, Margaret River, for Red Rhone Varietal over £15; and also Campbells’ Topaque, for Sweet Fortified Wine over £15.

Among the more surprising wins were the 2009 Sauska ‘Cuvee 5’, from Villany in Hungary, which won the international trophy for best Red Bordeaux varietal over £15. 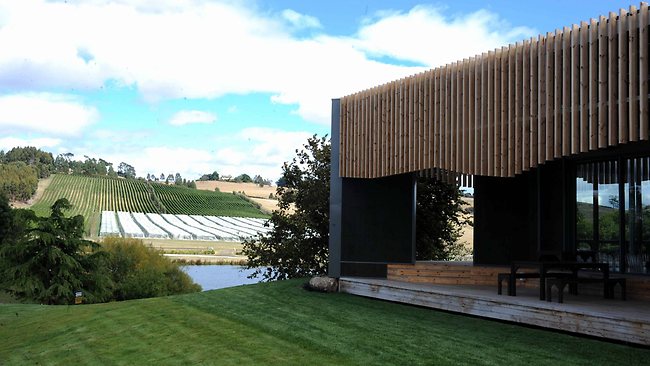 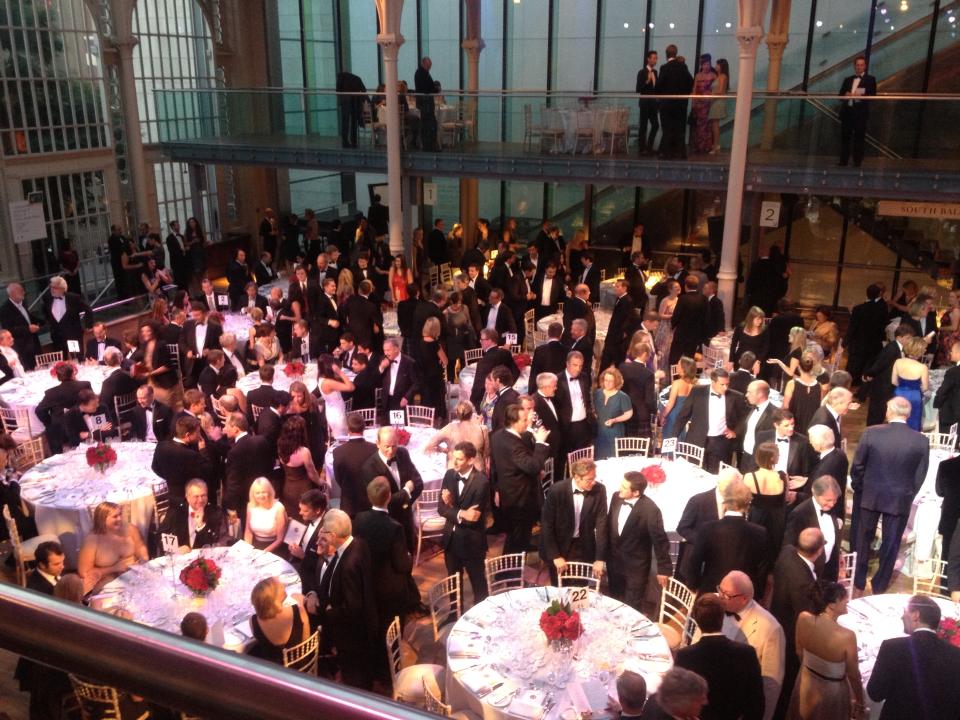 You can also download the Decanter World Wine Awards special issue on your iPhone, iPad or iPod here.