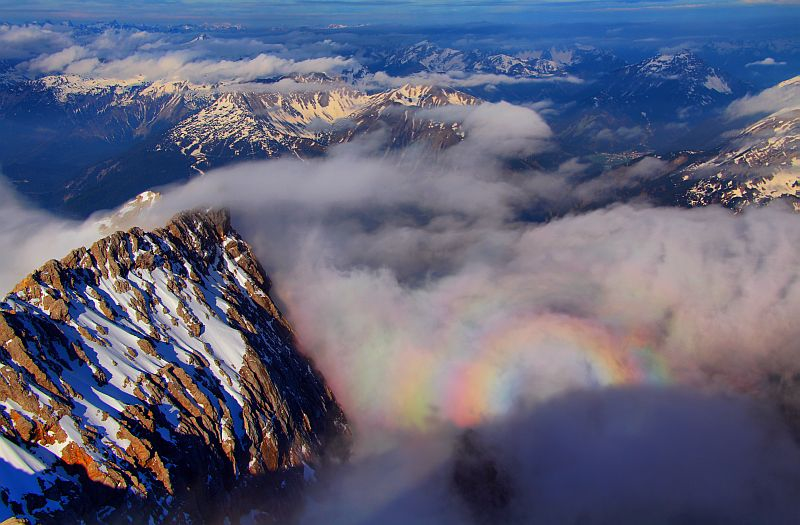 Observed concentrations of carbon dioxide (CO2) in the atmosphere have exceeded the symbolic 400 parts per million (ppm) threshold at several stations of the World Meteorological Organization’s Global Atmosphere Watch network. This is a wakeup call about the constantly rising levels of this greenhouse gas, which is released into the atmosphere by fossil fuel burning and other human activities and is the main driver of climate change, says World Meteorological Organization, a specialized agency of the United Nations. Carbon dioxide remains in the atmosphere for thousands of years, trapping heat and causing our planet to warm further, impacting on all aspects of life on earth.

The Global Atmosphere Watch coordinates observations of CO2 and other heat-trapping gases like methane and nitrous oxide in the atmosphere to ensure that measurements around the world are standardized and can be compared to each other. The network spans more than 50 countries including stations high in the Alps, Andes and Himalayas, as well as in the Arctic, Antarctic and in the far South Pacific.

At the current rate of increase, the global annual average CO2 concentration is set to cross the 400 ppm threshold in 2015 or 2016. Read more. 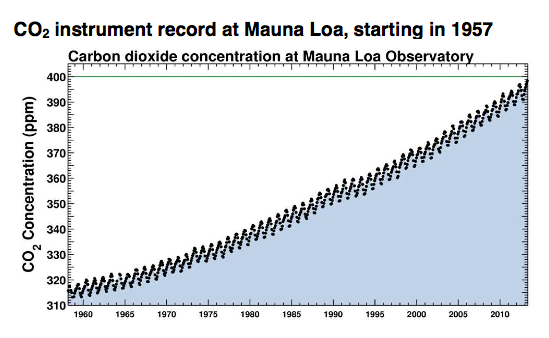