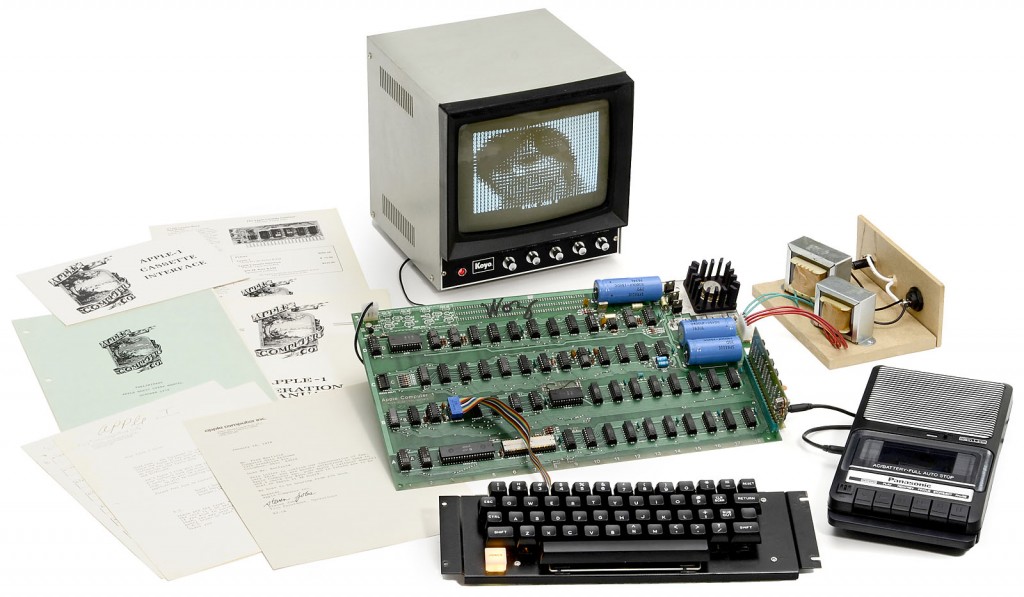 “Apple 1 Computer”, historic telephones, antique typewriters, telegraphy and all manner of technology are sold to auction by Auction Team Breker of Cologne, Germany which made international news last November for selling an original 1976 Apple I computer for the world record price of U.S.$ 640,000. 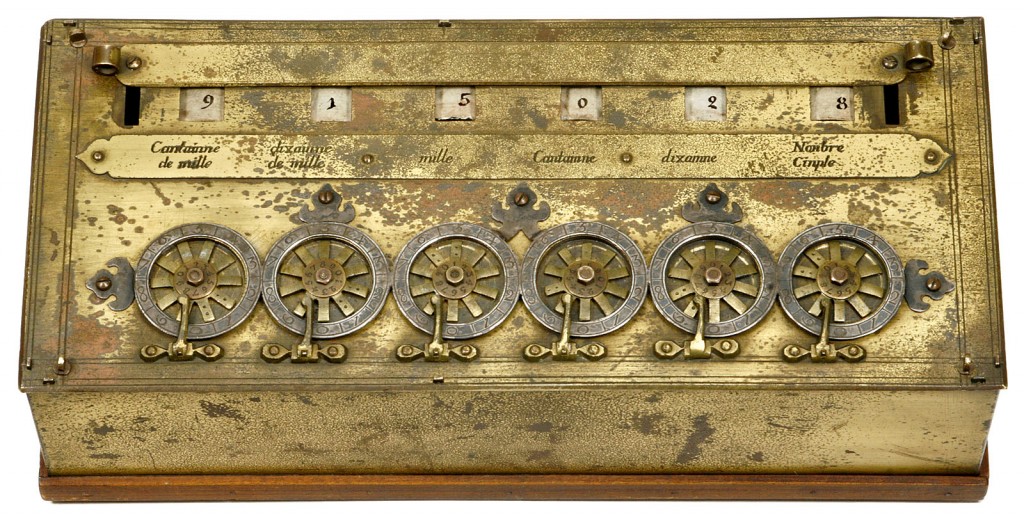 Three hundred years before the birth of Steve Jobs & “Woz”, the French philosopher, physicist and mathematician, Blaise Pascal, was designing the world’s first mechanical calculator with digital carry-over. The story of the “Pascaline” begins during the Thirty Year War when tax commissioners such as the inventor’s father, Étienne Pascal, had to keep accurate account of the rising tax levies with only the help of counting boards. In 1642 the 19-year old Blaise began designs for a machine that would ease his father’s work.

It was, nevertheless, an historic achievement that led to the development of mechanical calculators and proved that an intellectual process like arithmetic could be performed by a machine. It is arguably one of the world’s earliest computers, certainly the first patented, and probably the only one to have inspired a sonnet in its name! 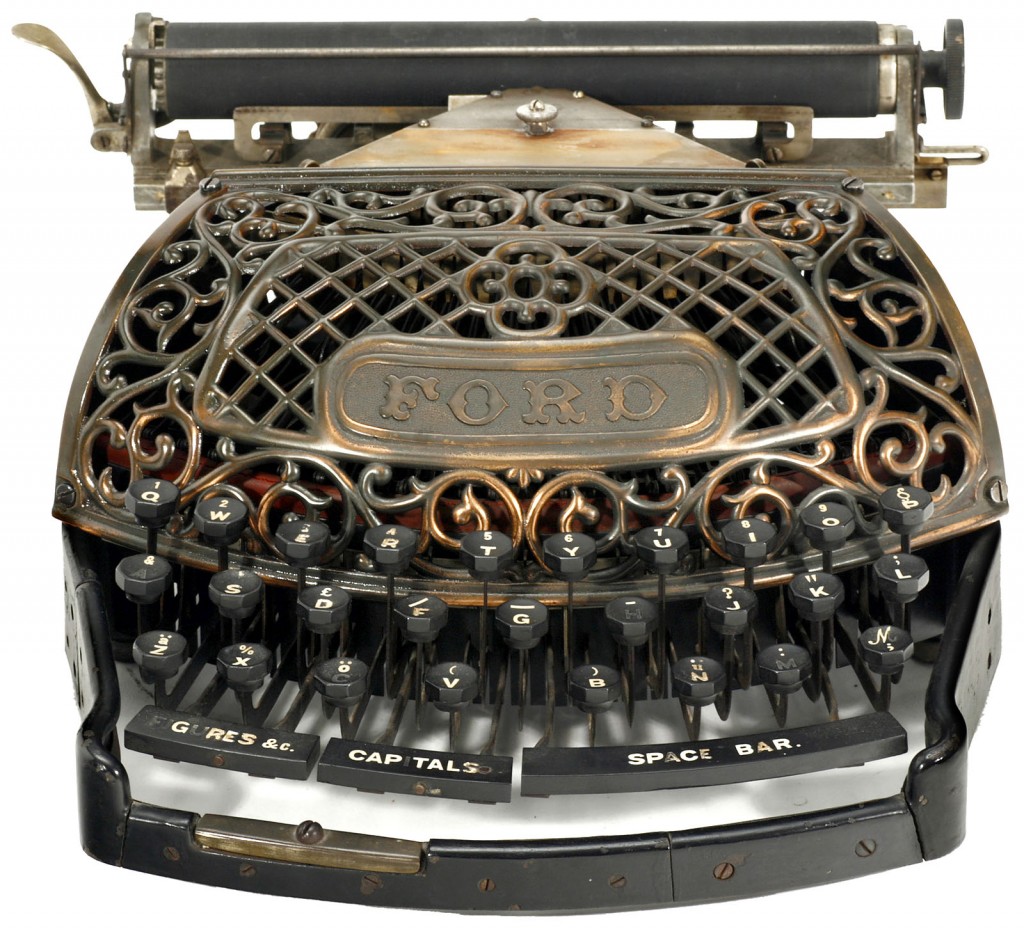 More functional still is a rare 1895 Edison Mimeograph typewriter (estimate Euro 8,000 – 12,000 / US$ 10,000 – 15,000) that combines Edison’s typical compact design with the distinction of being one of the earliest to duplicate documents on waxed paper. Nothing complements the typewriter like the telephone and, not surprisingly, Breker’s auction includes quite a selection, of which the earliest is a 1905 L.M. Ericsson & Co. desk telephone (estimate Euro 7,000 – 10,000 / US$ 9,000 – 13,000) known as the “coffee grinder” for its circular shape and distinctive lithographed decoration. 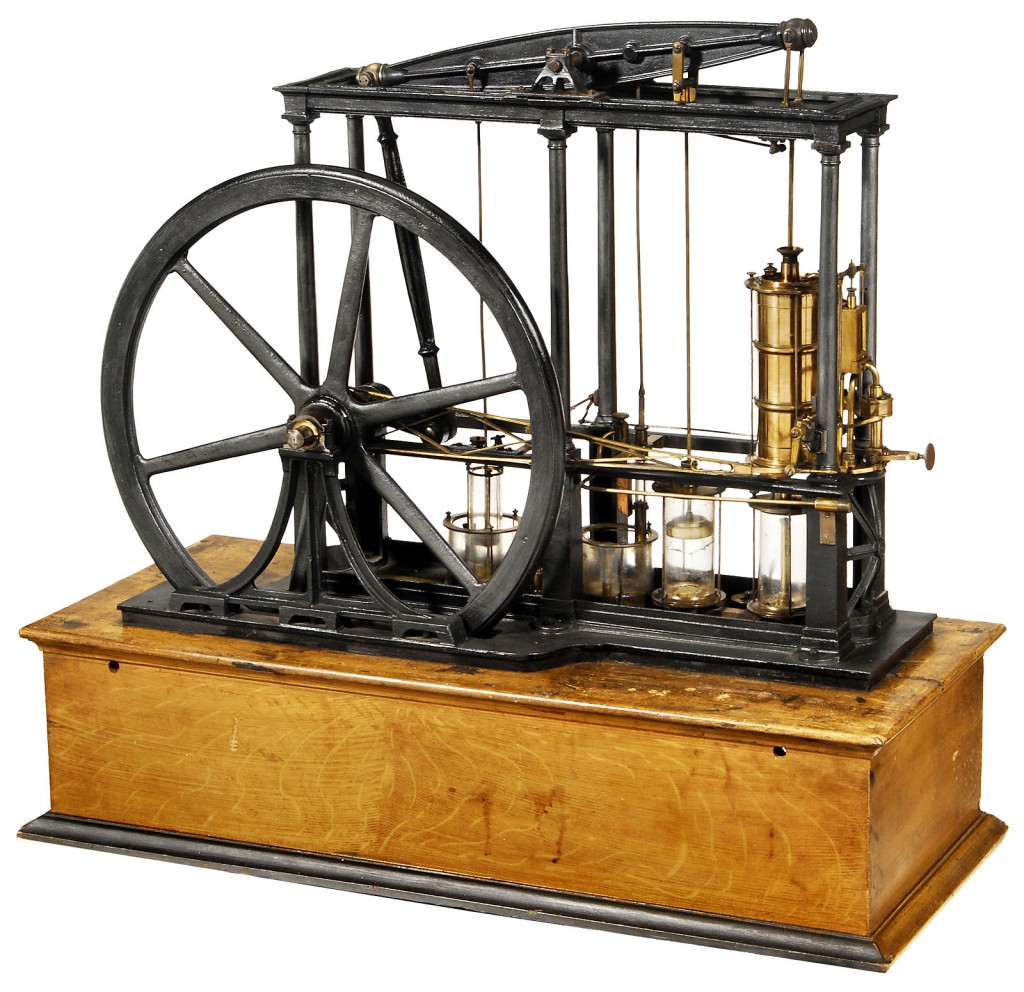 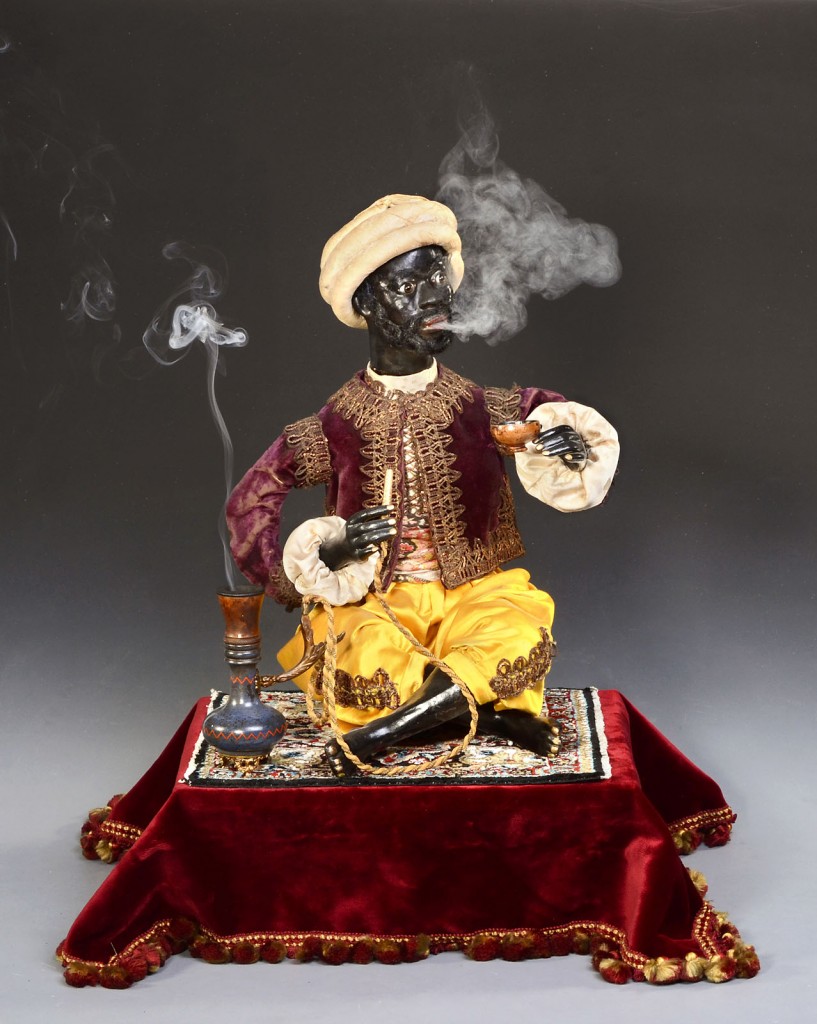 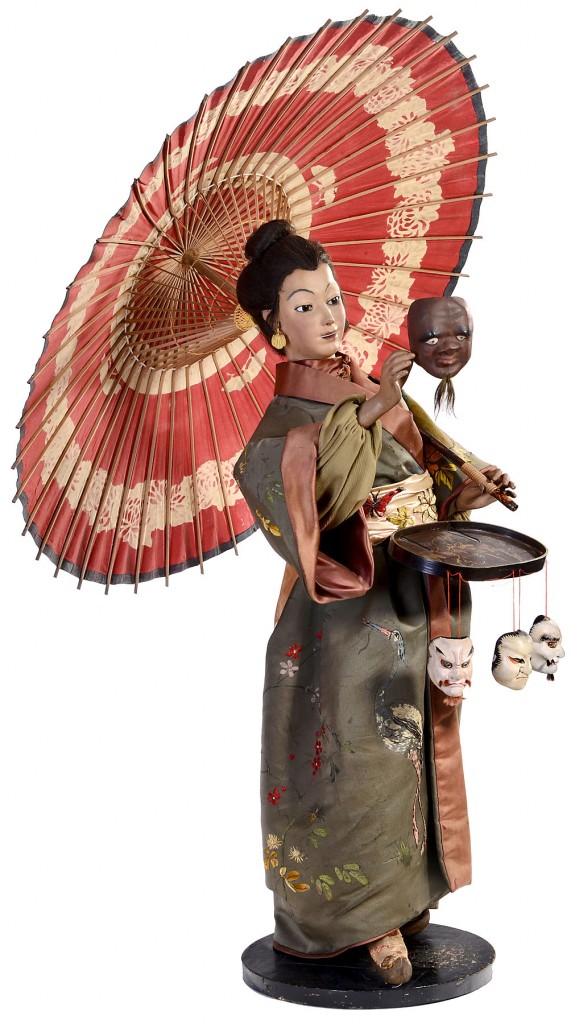 A century later, and on the other side of the British Channel, mechanical life was being designed whose function it was to amuse and be admired. Luxury Parisian toy makers of La Belle Époque combined music, mechanics and magic in the creation of automata like Leopold Lambert’s “Narghile Smoker” from c. 1915 who sits, cross-legged, sipping tea while he inhales and exhales real tobacco with a never-ending joie de vivre (estimate Euro 10,000 – 15,000 / US$ 13,000 – 20,000).  Gustave Vichy’s bewitching “Marchande des Masques” (Euro 30,000 – 50,000 / US$ 40,000 – 60,000) was born of a late 19th century fascination with the Orient perhaps inspired by Claude Monet’s 1876 portrait of his wife, Camille, as “La Japonaise”. 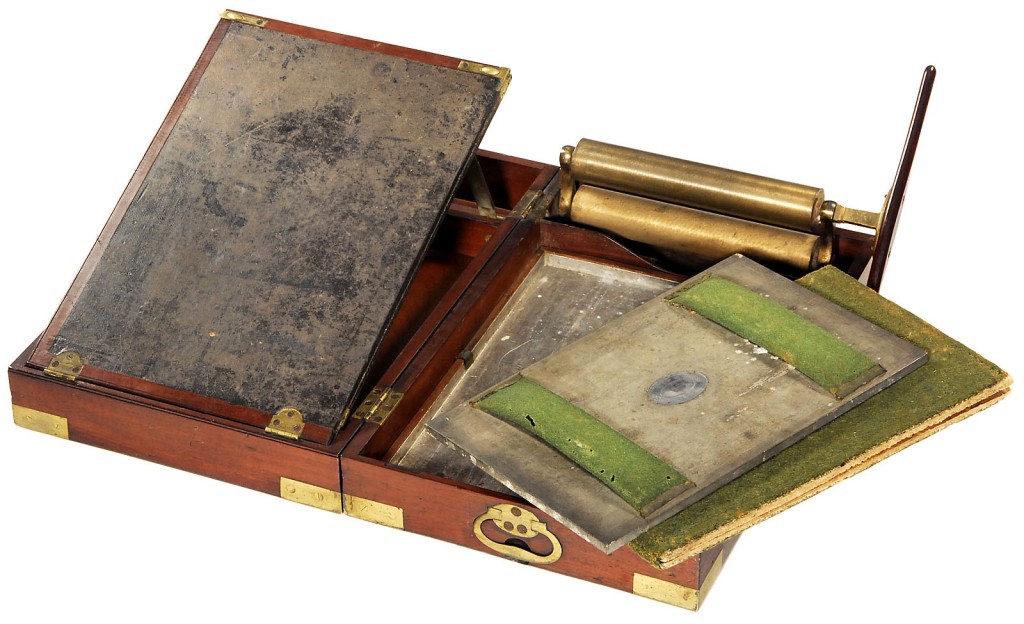