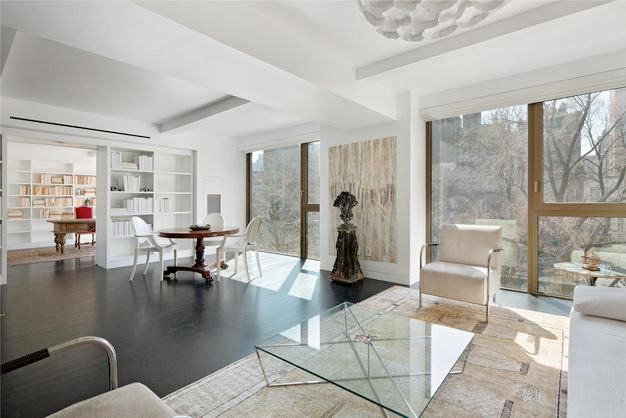 Karl Lagerfeld‘s apartment in 50 Gramercy Park North, bought by the fashion legend for $6.575 million in 2006, is returned to the market for $5.2M, announced curbed. The designer never have moved in and wanted to resell the place. He finally decided to list it 2011, for $6.5 million and then $5.2 million. But it failed to sell and came off the market. Until now!