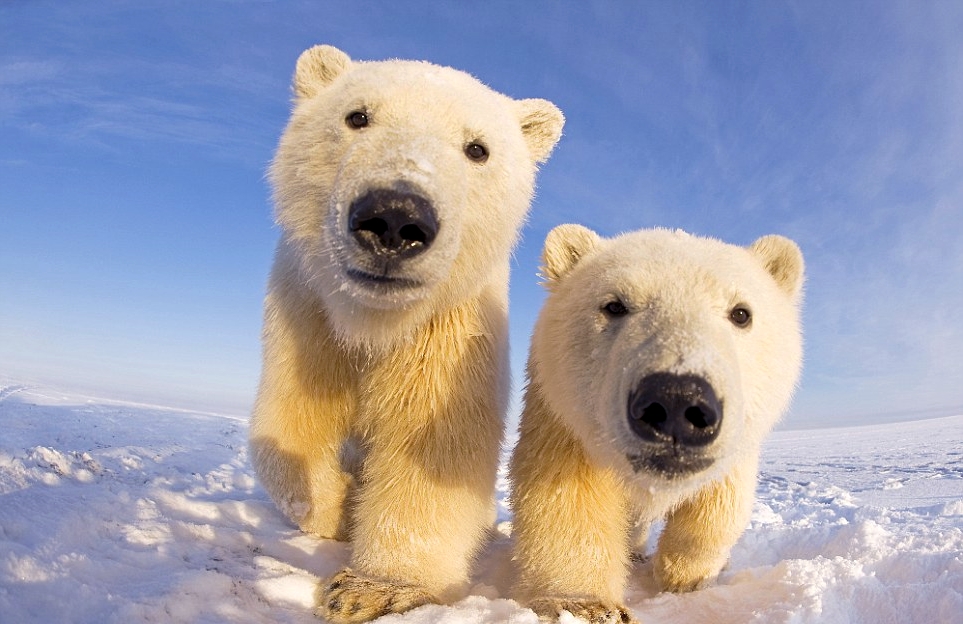 In 2013, multiple Arctic climate indicators relaxed from some of the extremes seen in 2012, but remained within the bounds of the new, warmer state seen in the past decade, according to the Arctic Report Card 2013, issued by the National Oceanic and Atmospheric Administration.

Overall, 2013 retreated from the record changes in the past 5 years, but long-term trends associated with a warming Arctic continue.

“The Arctic is warming rapidly, becoming greener and experiencing a variety of changes, affecting people, the physical environment, and marine and land ecosystems,” said David Kennedy, NOAA’s deputy under secretary for operations.

“The Arctic caught a bit of a break in 2013 from the recent string of record-breaking warmth and ice melt of the last decade,” he told reporters at the American Geophysical Union annual meeting in San Francisco.

“But the relatively cool year in some parts of the Arctic does little to offset the long-term trend of the last 30 years.” 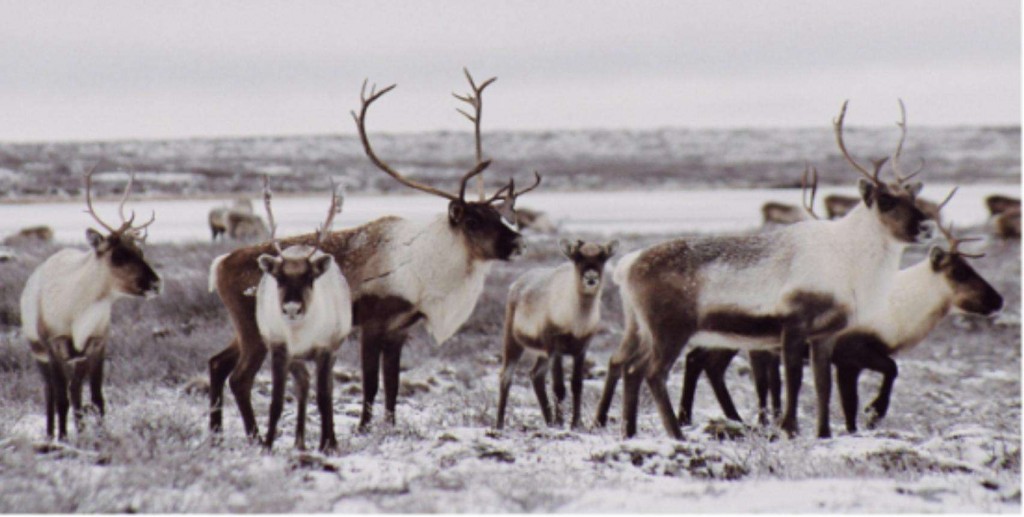 Snow extent in May 2013 reached a new record low in Eurasia, while Northern Hemisphere-wide snow extent was below average for spring (April, May, June).

Minimum sea ice extent in September 2013 exceeded the record low of 2012, but was the 6th lowest since observations began in 1979 despite the relatively cool summer of 2013. The seven lowest minimum ice extents have occurred in the last seven years, 2007-2013.

Large land mammals convey a mixed message, with muskox numbers stable/increasing since the 1970s, while many caribou and reindeer herds currently have unusually low populations for the period 1970-2013.

Arctic tundra vegetation greenness (a measure of productivity) and growing season length have continued to increase since observations began in 1982. Changes in fish and bottom dwelling organisms include continued northward migration of species not previously seen in the Arctic.