LVMH Prize 2018: opening of applications. Applications must be submitted exclusively on the Prize website. The application closing date is set for February 4, 2018. 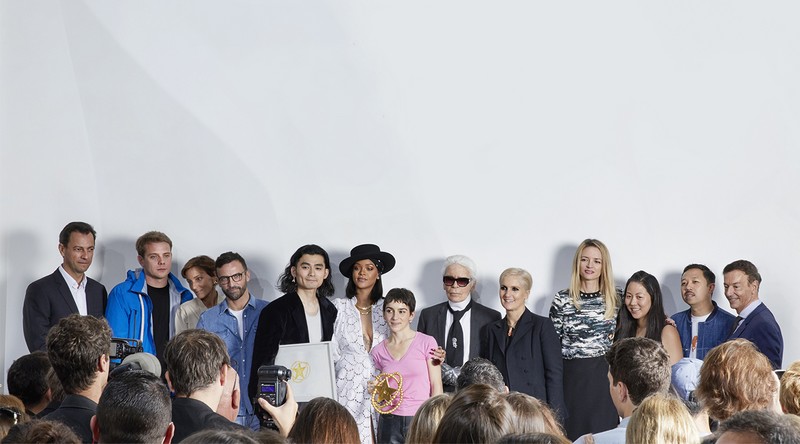 Since it was launched in 2014 by the LVMH group, the LVMH Prize has truly benefited young fashion designers and is aimed at young designers from all over the world. Over the course of the four previous editions, it has demonstrated its commitment to discovering and nurturing young promising talent. The winner of the LVMH Prize for Young Fashion Designers will receive 300,000 euro and enjoy a one-year mentorship provided by a dedicated LVMH team, in all the fields of expertise involved in developing a brand.

The Prize honours three young graduates who have completed a course in a fashion school by giving them the opportunity to join the creative team at one of the Houses of the group for one year, as well as a 10,000 euro grant.

Selected among over 1,250 candidates hailing from 90 countries, the 21 semi-finalists from the fourth edition were invited to Paris during Fashion Week. The 2017 Prize was awarded to French designer Marine Serre, while Kozaburo Akasaka from Japan, was awarded the Special Prize.

Additional information regarding the fifth edition of the LVMH Prize for Young Fashion Designers will follow early January, involving the members of the jury, the panel of international experts from the fashion industry who will select the finalists of the 2018 LVMH Prize, the schedule of the Prize and communication themes. 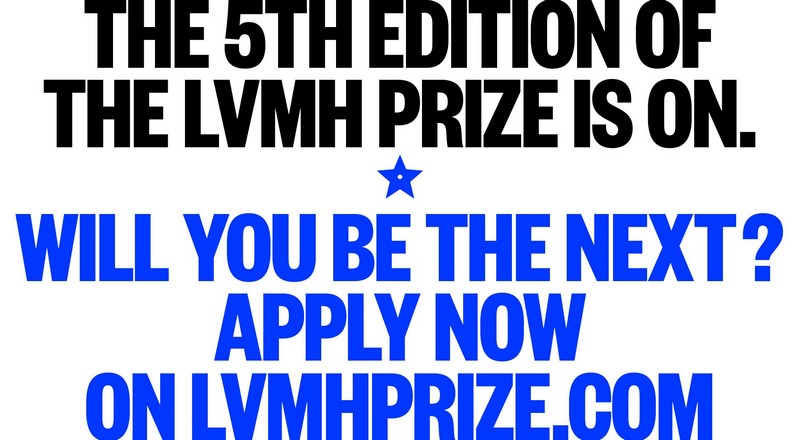 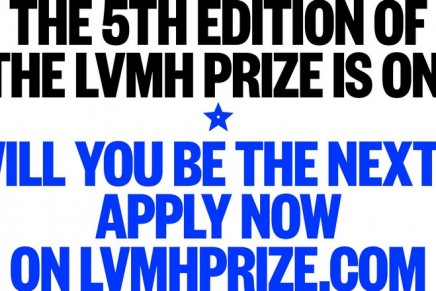 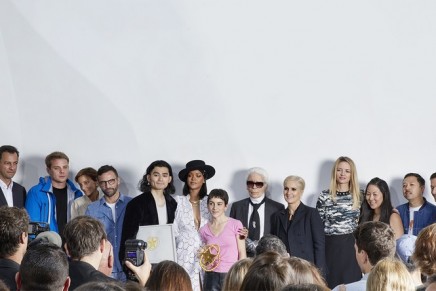