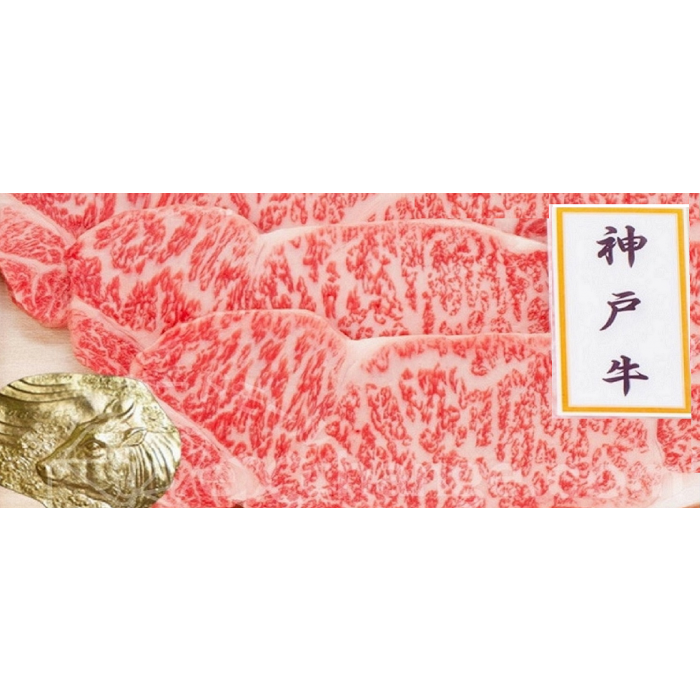 Eat beef to lower your cholesterol? This is not what most people who struggle to control their cholesterol levels are told by their doctors, the media, and their friends, who are likely to say that red meat intake should be limited, and may be avoided entirely.

The truth is a little more complicated: Red meat that is available in local meat stores contains both mostly Omega 6 fatty acids and some Omega 3 fatty acids, which are both essential to health, but they need to be in balance. In most red meat, they’re not—there’s too much Omega 6 and not enough Omega 3, which leads to higher levels of “bad” cholesterol which is also called LDL. LDL (bad cholesterol) circulates in the blood and slowly build up in the inner walls of the arteries which supports the brain and heart. LDL (bad) cholesterol can form a thick deposit narrows the arteries from the inner walls and cause very serious issues for us such as stroke, and Coronary Artery Disease or Coronary Heart Disease also simply called heart disease which is No. 1 killer in the US.
Tajima Japanese Kobe beef on the other hand has the right balance, with more Omega 3 and less Omega 6, a better ratio which lowers your “bad” cholesterol, according to Huntspoint, importers of Japanese Kobe Wagyu steaks, LDL, increases your “good” cholesterol HDL levels as well as lowers triglyceride levels in the blood and improves your overall heart health, and has been shown to lower blood pressure. Eating Tajima Japanese Wagyu Kobe Beef steaks which has a healthy amount of Omega 3 fatty acids can also help people with diabetes, arthritis, osteoporosis, asthma, skin problems, inflammatory bowel disease (IBD), and a range of mental health problems including depression, bipolar disorder, and cognitive decline. Studies have also suggested that Omega 3 fatty acids can prevent some kinds of cancer. 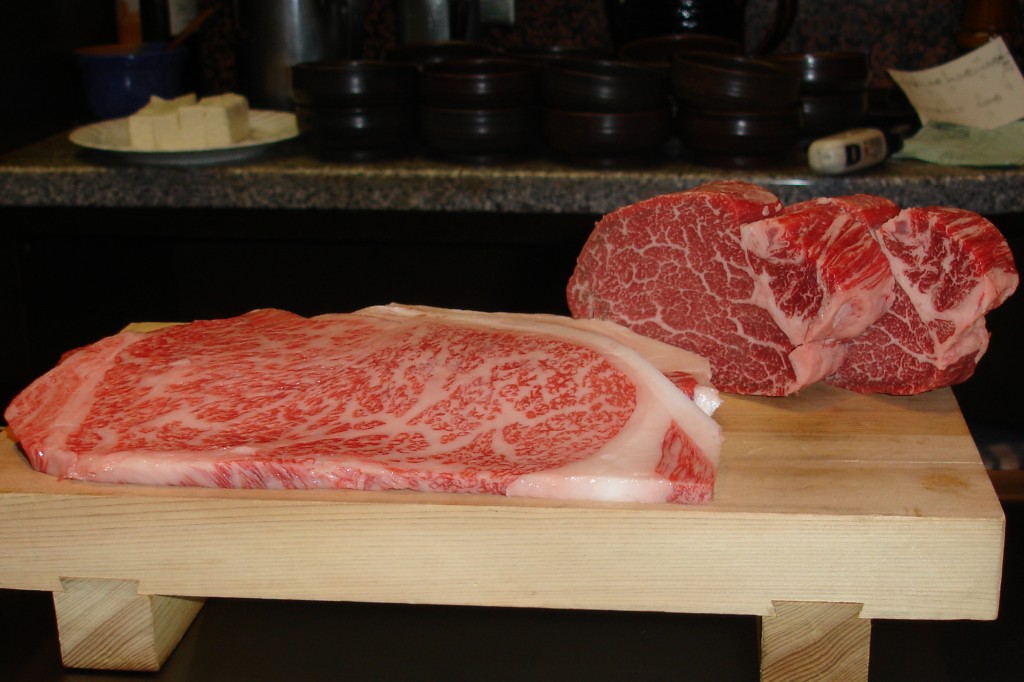