The Campaign for Eco-Safe Tuna

Campaign for Eco-Safe Tuna launched an international effort to promote a more sustainable approach to tuna fishing and truth-in-labeling. By educating consumers about the true nature of current tuna fishing and labeling practices, the Campaign for Eco-Safe Tuna seeks to ensure that not only dolphins, but sharks, marine turtles, seabirds, juvenile tuna and other vulnerable species, are not unnecessarily harmed during the fishing process.

The Campaign for Eco-Safe Tuna believes in a world where fishing for tuna need not be synonymous with damaging the environment. Many fishing fleets still rely on unsustainable fishing methods, such as fish aggregating devices (FADs), despite the devastating amounts of bycatch and damage to the marine ecosystem caused by such methods.

As part of the effort, the Campaign for Eco-Safe Tuna has created a website (www.ecosafetuna.org) to provide environmentally-minded consumers with information on sustainable fishing practices, the latest science, reports and studies, information about the costs and impact of the current U.S. “dolphin-safe” labeling practices, resources to take action and much more. Over the coming weeks and months, the Campaign for Eco-Safe tuna will undertake a series of initiatives to protect the entire marine ecosystem and promote eco-safe tuna fishing practices. 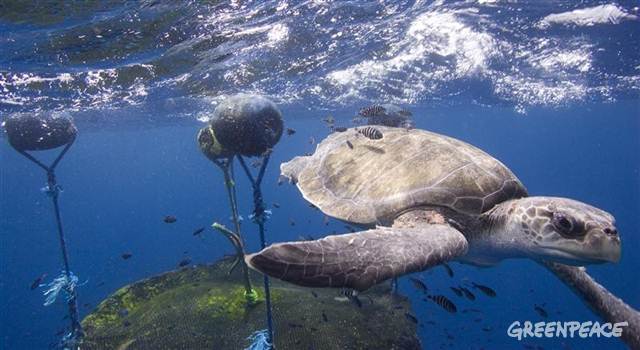 Greenpeace’s “Change Our Tuna” campaign is also aimed at transforming an the tuna industry which still relies on FADs. FADs – Fish Aggregation Devices – are floating objects traditionally made of logs and branches that fisherman use to attract tuna to congregate in a single location. The problem is that tuna aren’t the only sea creatures that like FADs, and commercial fisheries inevitably scoop up other species like sharks, manta rays and baby sea turtles. Greenpeace estimates that FAD fishing techniques result in the unnecessary deaths of 27 million tons of marine life each year. 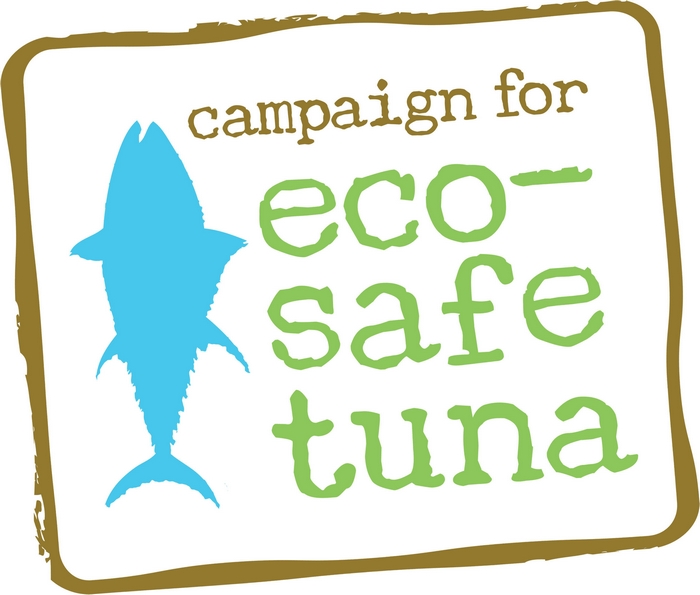