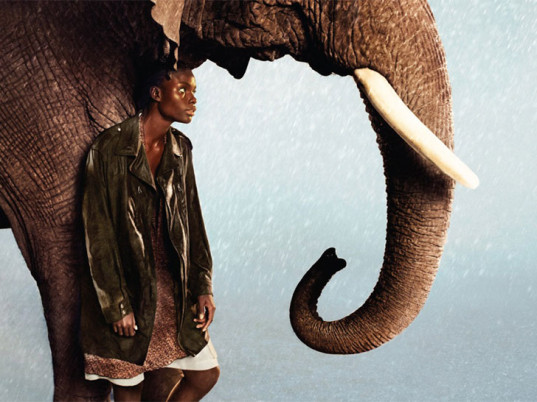 Fifty percent of global consumers are willing to pay more for goods and services from companies that have implemented programs to give back to society, an increase of five points (45%) from 2011, according to a new study from Nielsen.

The Nielsen Global Survey on Corporate Social Responsibility surveyed more than 29,000 Internet respondents* in 58 countries. The percentage of consumers willing to pay more increased among both males and females and across all age groups, with respondents under age 30 most likely to say they would spend more for goods and services from companies that give back. Among consumers ages 40-44, 50 percent agree they would pay more, up from 38 percent two years ago.

Nielsen’s information reveals that 43 percent of global respondents claim to have actually spent more on products and services from companies that have implemented programs to give back to society (just seven percent fewer than those who say they would simply be willing to pay). Consumers in Asia-Pacific are most likely to say they had spent more on products and services from socially responsible companies (Thailand, 66%; the Philippines, 64%; Indonesia, 56%).

Several markets indicated a high willingness to pay more for products and services from companies that give back, but lower rates of experience in actually paying more – potentially indicating, according to Covey, “markets that are uniquely ripe for cause- marketing programs.” In Slovakia, for instance, 50 percent of respondents say they would be willing to spend more, but just 22 percent say they had actually done so. Similar spreads existed in Bulgaria (53% willing, but 31% who had), Peru (62% willing, and 42% who had), and Hong Kong (52% willing but 32% who had).

“Today, the question is not whether consumers care about social impact, but which ones, how much and how to appeal to them,” said Covey. “The answer isn’t necessarily a traditional cause-marketing campaign – general responsibility, sustainable innovation and purpose messaging might also engage these consumers. No matter the approach, savvy brands are figuring out how to hit this nerve.”

*While an online survey methodology allows for tremendous scale and global reach, it provides a perspective on the habits of existing Internet users, not total populations. In developing markets where online penetration has not reached majority potential, audiences may be younger and more affluent than the general population of that country. Additionally, survey responses are based on claimed behavior, rather than actual metered data. 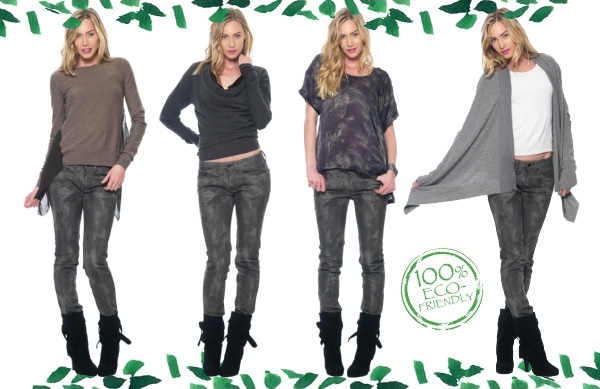