See sparklers and gowns from Hollywood’s Golden Age. The Golden Age of cinema celebrated in Hollywood Glamour: Fashion and Jewelry from the Silver Screen. 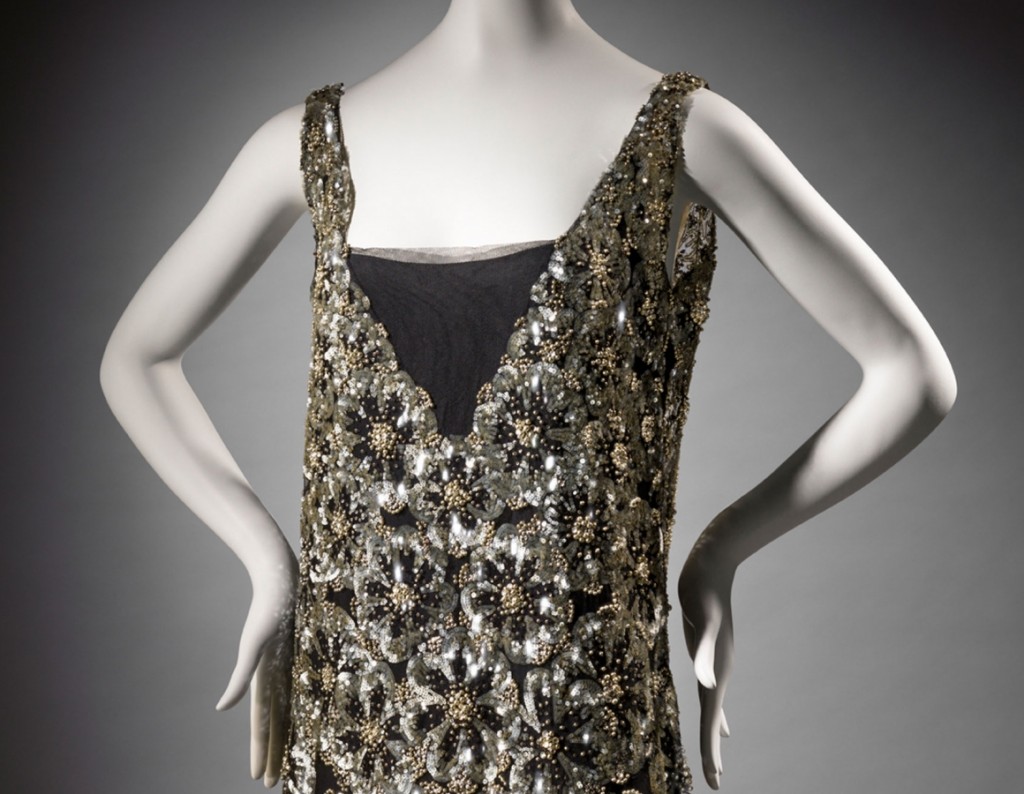 The Golden Age of cinema is celebrated in sparkling style in Hollywood Glamour: Fashion and Jewelry from the Silver Screen at the Museum of Fine Arts, Boston. Original gowns with diamonds are displayed alongside exquisite jewels of icons like Grace Kelly, Marlene Dietrich and Joan Crawford.

The exhibition presents designer gowns and exquisite jewelry from the 1930s and ‘40s – the most glamorous years of Hollywood film. The exhibition focuses on the iconic style of sultry starlets of the period, including Gloria Swanson, Anna May Wong, Greta Garbo, Marlene Dietrich, Mae West, and Joan Crawford.

“The sumptuous dresses in the exhibition illustrate how fashion was an ideal expression of Hollywood’s distinctive brand of escapist fantasy,” explained curator Michelle Finamore. “Fabrics such as metallic lamé woven with real gold and silver enhanced starlets’ otherworldly aura, offering the movie viewer a taste of supreme luxury for the price of a movie ticket.” 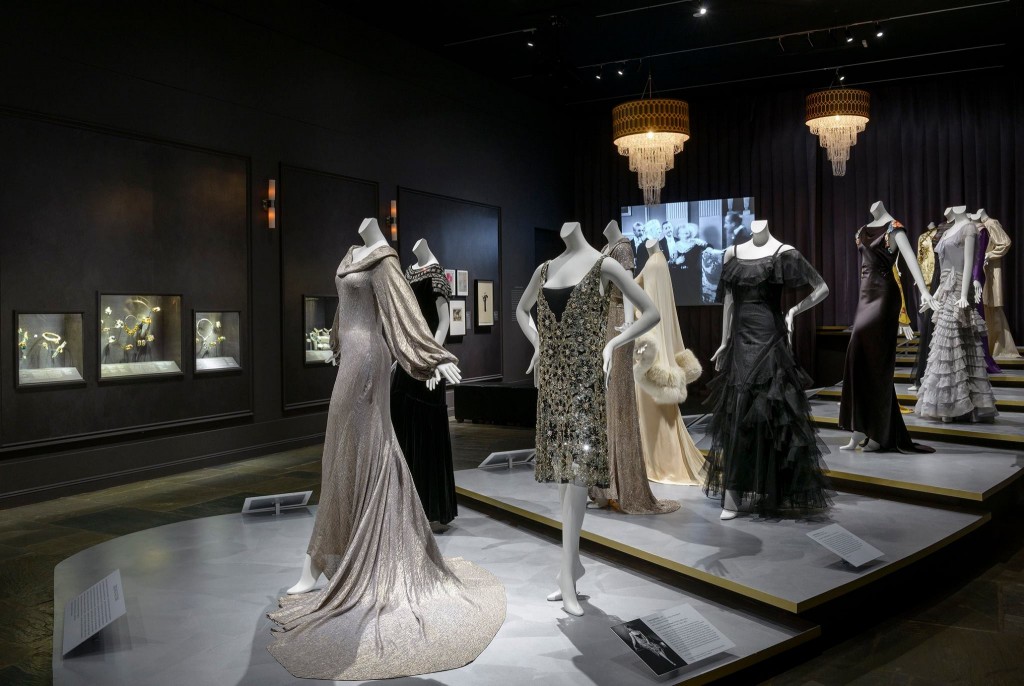 Hollywood style in the 1930s and ‘40s was a blend of on- and off-screen fashion and accessories, including dramatic costumes created for the screen by famous designers such as Adrian, Travis Banton, and Chanel and dazzling jewelry from makers of the era like Trabert & Hoeffer-Mauboussin and Paul Flato. Along with eye-catching gowns once worn by famous figures and the sparkling jewels that contributed to their allure from the MFA and private collections, photography by Edward Steichen along with period photographs, film stills, and film clips capture the style of the silver screen era. Enjoy a glimpse of Hollywood in the Golden Age of glamour.

Hollywood Glamour: Fashion and Jewelry from the Silver Screen exhibition runs until Sunday 8th March at the Museum of Fine Arts, Boston. 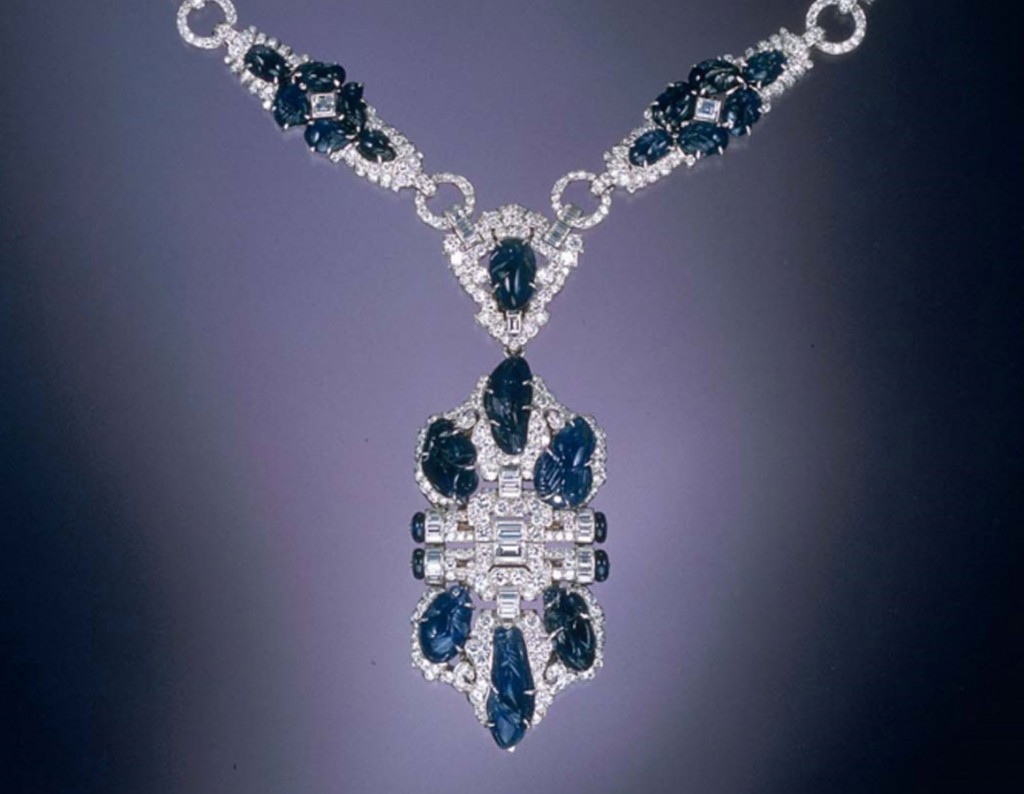 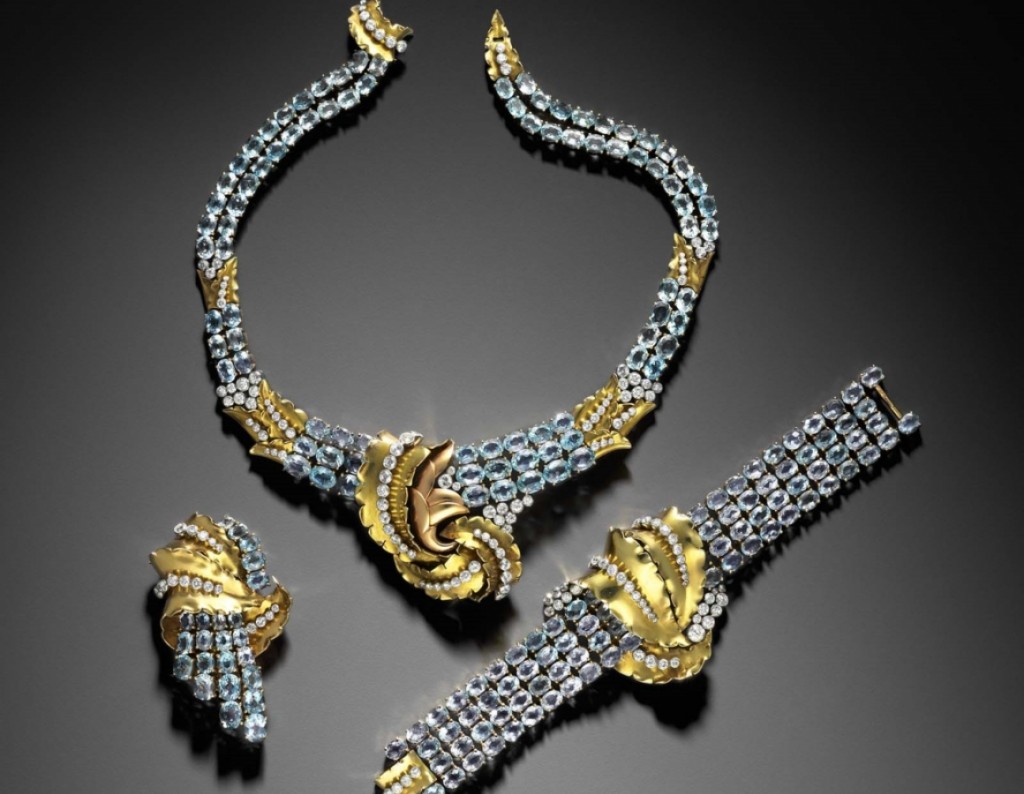 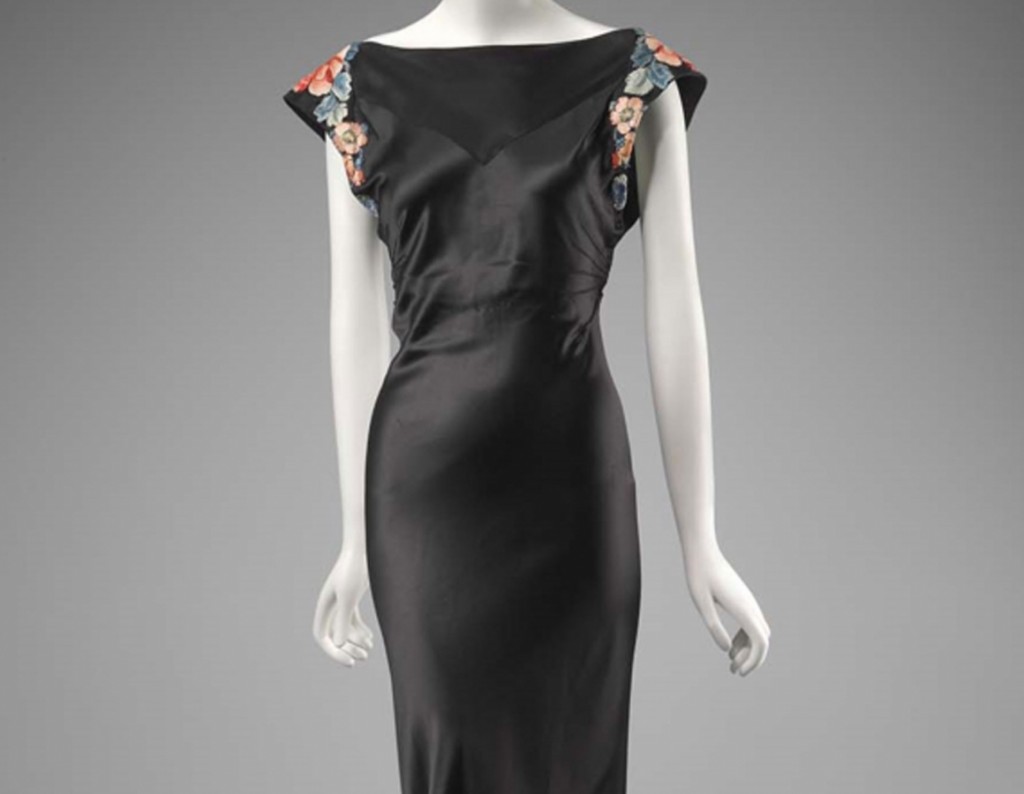 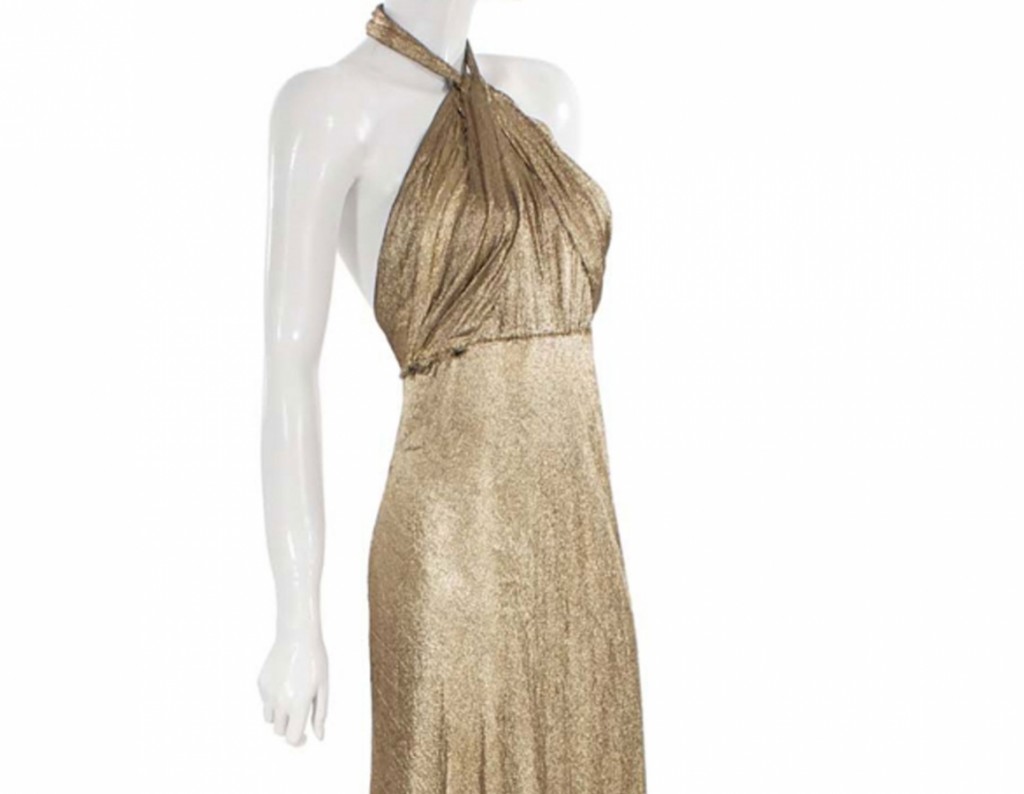