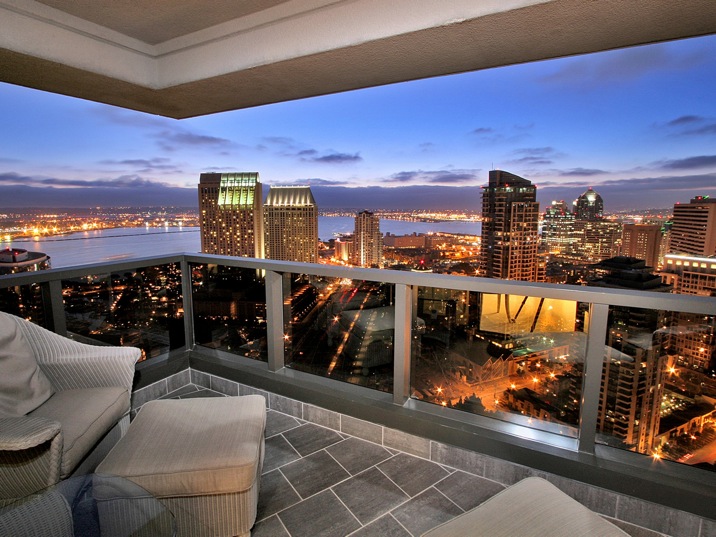 Luxury home values increased in San Francisco, Los Angeles and San Diego in the first quarter of 2013 compared to a
year ago, according to the First Republic Prestige Home Index by First Republic Bank, one of the leading private bank
and wealth management company.

“Luxury home prices rose strongly in the San Francisco Bay Area and Los Angeles, and continued to recover in San Diego,” said Katherine August-deWilde, President and Chief Operating Officer of First Republic Bank. “Limited inventory exists in many areas, and buyer demand is accelerating for properties in the most desirable neighborhoods. Many homes have received multiple offers and are selling over the asking prices.” 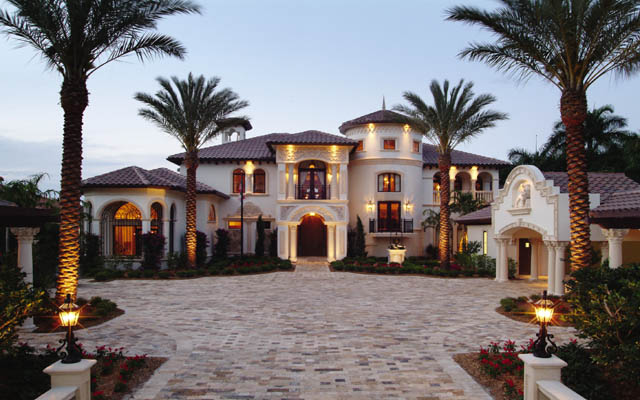 In the first quarter of 2013, the Index indicated the following:

Los Angeles area values rose 7.1% from the first quarter a year ago and 1.9% from the fourth quarter of 2012. The average luxury home in Los Angeles is $2.1 million.

San Diego area values increased 2.8% year-over-year and 3.6% from the fourth quarter of 2012. The average luxury home in San Diego is $1.7 million. 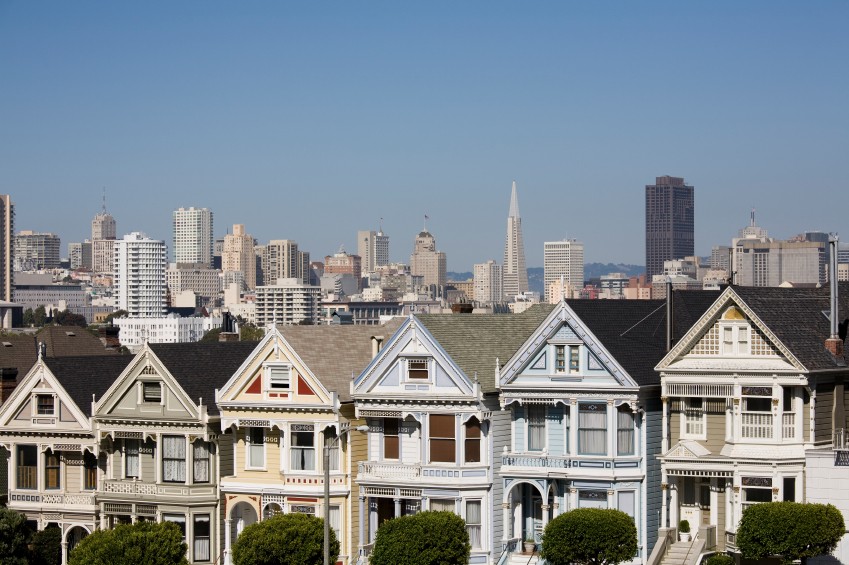 San Francisco Bay Area home values in the first quarter were at their highest since the fourth quarter of 2008. Prices have risen for five straight quarters year-over-year.

“The difference between now and then is that there is very little inventory. We have very high demand and many cash buyers. Tech buyers are looking for homes in the $3 million to $6 million range. These properties are selling with multiple offers and way over asking. Fixers are selling for $1,000 a square foot in some locations.”
In Silicon Valley, the market remained very active. “Demand for luxury homes is solid, but there is also more inventory,” said Monica Corman of Alain Pinel in Menlo Park. “Menlo Park and Palo Alto continue to be very strong, especially old Palo Alto.”

Los Angeles area home values in the first quarter were their highest level since the third quarter of 2009. Prices have risen for four straight quarters year-over-year. 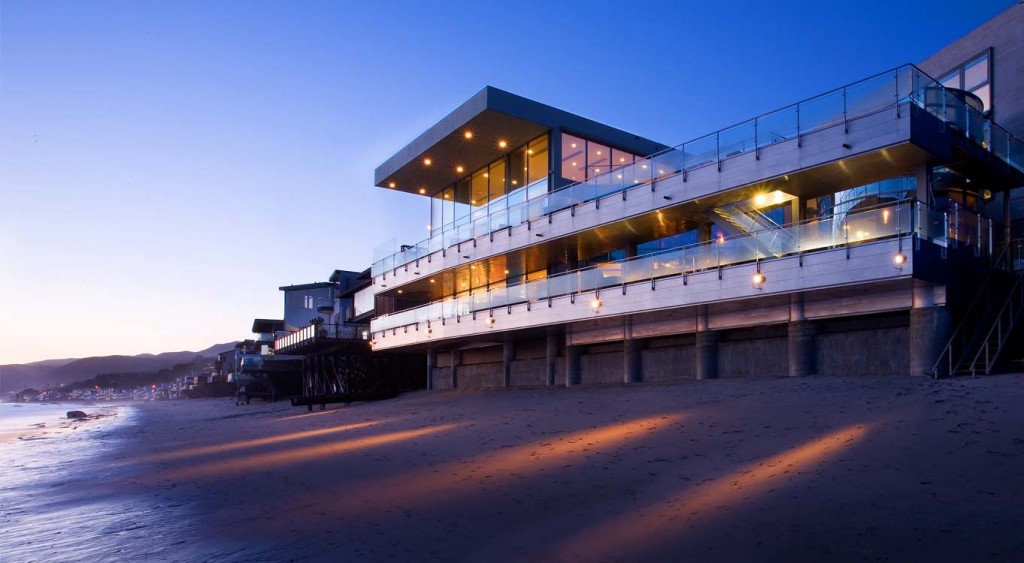 In Beverly Hills the market was very active. “The first quarter was on fire,” said Billy Rose of The Agency in Beverly Hills. “Pricing in the first quarter eclipsed the previous highs, both in price per square foot and total price. The market was driven by real confidence in the economy, foreign buyers and wealthy people who no longer want to hold off buying homes. Pent-up demand and a lack of inventory resulted in true competition in the market.”

In Malibu and Pacific Palisades, a lack of inventory put upward pressure on prices. “It’s a seller’s market,” said Carolyn Johnson of Prudential California Realty in Pacific Palisades. “An open house generates about 100 eager buyers. Last year, people who wanted to buy thought there was going to be more inventory, but that hasn’t materialized. People are realizing that it is time to get into the market. The economy and optimism are definitely on the upswing.”

On the West Side of Los Angeles, the market was also very strong. “It’s extraordinary what’s happened,” said Michele Hall of Coldwell Banker in the Brentwood West office. “On the West Side, we’re up 15% to 20% compared to a year ago. We have multiple offers on many properties. It took off in October of last year and it hasn’t stopped. All of a sudden, buyers want hard assets, and now we’re seeing buyers from Europe.”

San Diego Area in the first quarter were their highest level since the fourth quarter of 2010.

Cody Steele of Steele Realty in Cardiff said the market began to strengthen at the start of 2013. “In January and February, it turned into a seller’s market, particularly for homes $4 million and under. There is a lot of money moving out of stocks into real estate and other tangible assets. We’ve seen many cash deals. It seems like there are about 20 buyers for every listing.”

On Coronado Island, the market was improving. “The big money is coming off the sidelines, and it is going into real estate,” said Scott Aurich of Sotheby’s Pacific Coronado. “Our high-end market didn’t fall that far because there weren’t many sales. We’re now just hitting our peak selling season. We’re seeing more people looking to buy.”