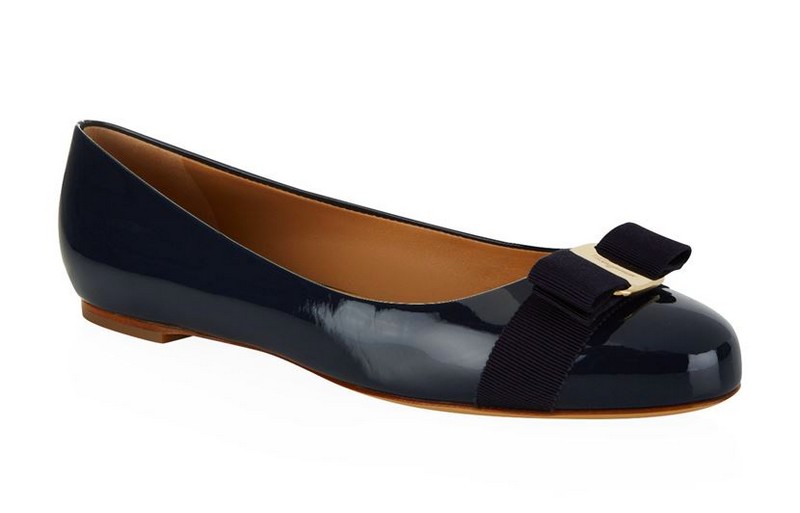 Salvatore Ferragamo Vara first launched in 1979 is, actually, the bestselling shoe of the Florentine luxury house. Vera’s minimalist design, a show incredibly elegant for any generation, has garnered attention despite a misunderstanding in its original design.

“When the Vara was created,” explains the shoe’s original designer, Salvatore Ferragamo’s eldest daughter, Fiamma, “the boutique collection needed a shoe that was both casual and elegant. The designers began working on a model that had been around for a few seasons, a shoe with a low heel and round toe, known for being comfortable.” Embellished with a make-shift grosgrain bow found in the atelier, that prototype was sent to the shoemaker. “[We] asked him to make the bow in the same leather as the upper, but he misunderstood and left it in grosgrain.”

Based on the Vara’s success, the Varina – a flat ballet shoe that boasts the same signature bow – was launched in 2007.

Vara is now available in a multitude of colourways and finishes – including the Vara 1, which matches the bow to the shoe’s leather. 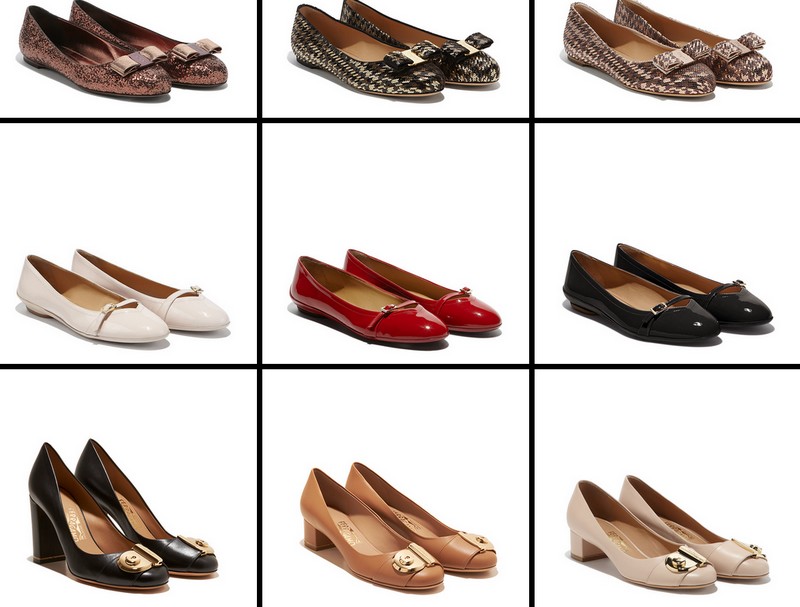 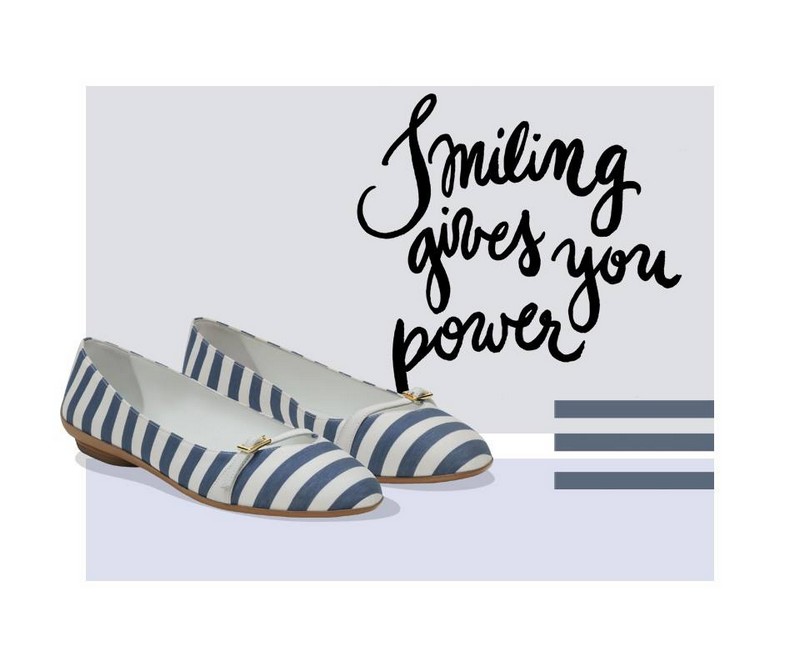 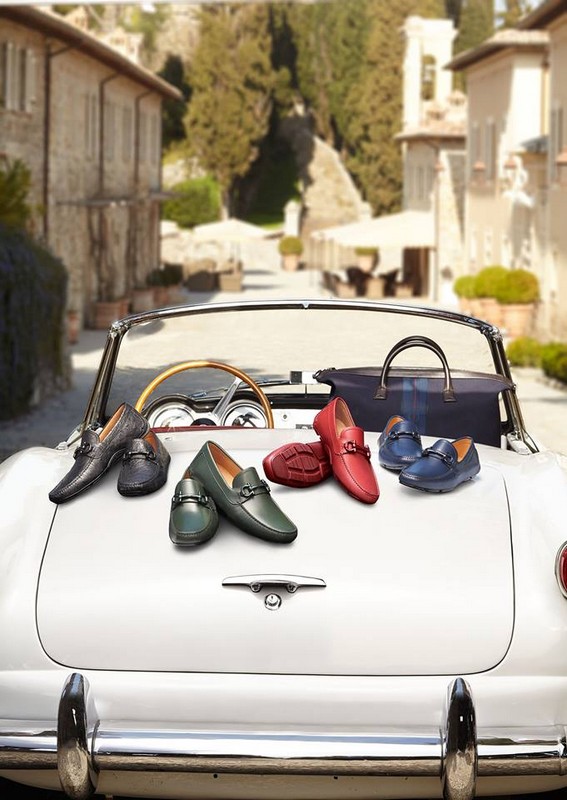 This June, Ferragamo premiered the second chapter of ‪#‎ManStory‬ with ‪#‎FerragamoEscape‬ starring Johannes Huebl, Mathias Lauda, and Alexander Ljung to celebrate the launch of the men’s Made-To-Order Driver program. 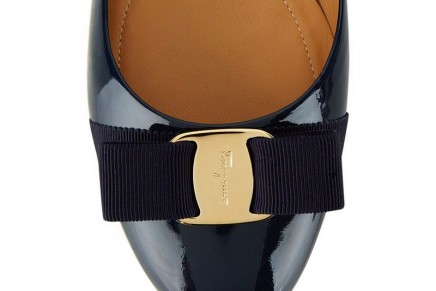 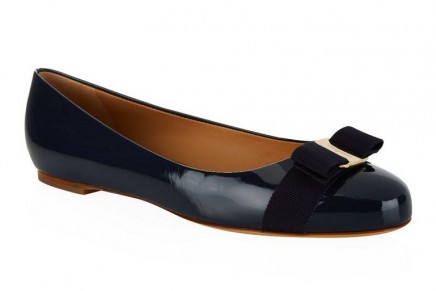 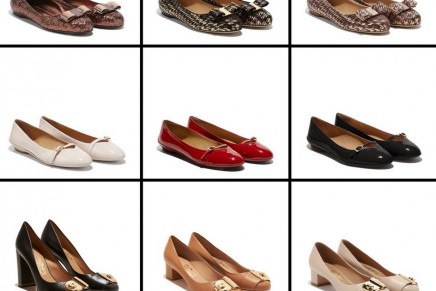 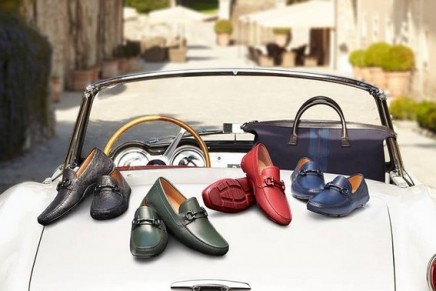