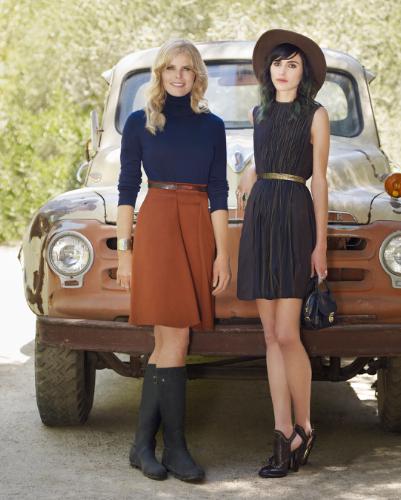 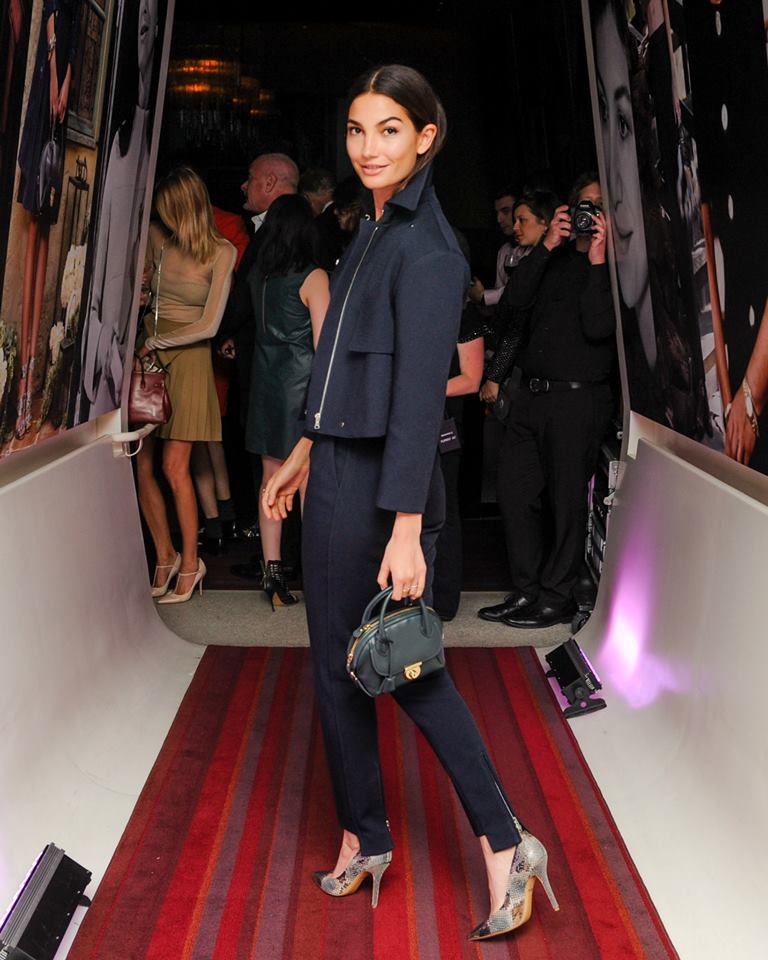 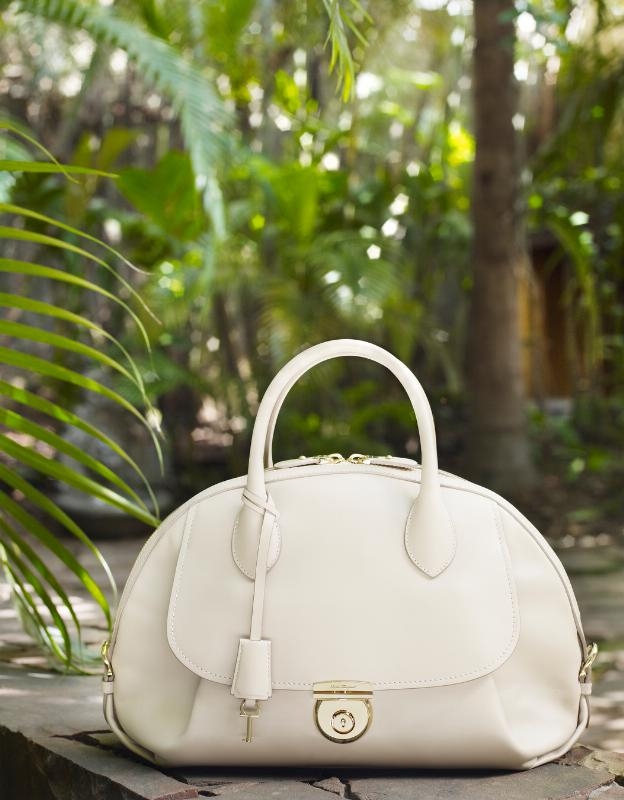 The semi-circular top handle, designed in a range of five variant sizes, incorporates a functional pocket fastened with a lock that recalls the Gancio, the eternal symbol of Ferragamo’s history.

The colour palette favours autumnal browns – Cocoa, Black, Moss and Rosewood – as well as seasonal shades such as Plum, Atlantic, Grape, and the lighter touch of New Bisque, while the refined finish lends the metal accessories a golden shimmer. 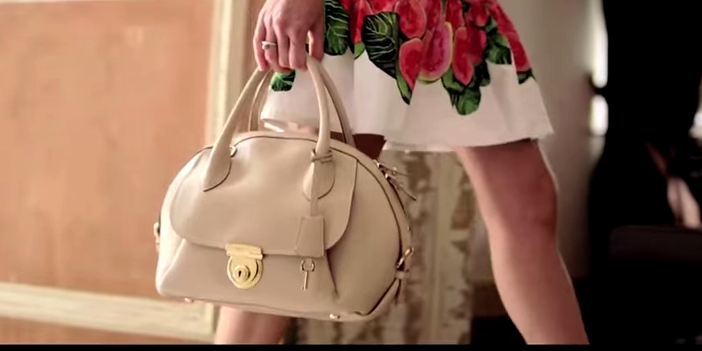