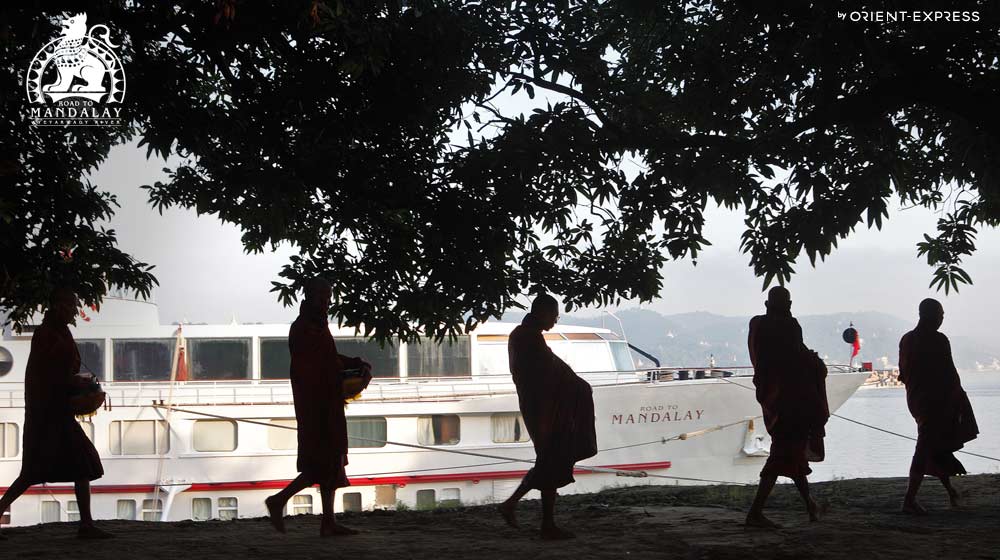 Burma (also known as Myanmar) is a spectacular jewel that has remained hidden for decades, but which is now opening up to the world revealing astonishing natural beauty and an unparalleled cultural heritage. Now welcoming visitors, Burma is an intriguing country and much of its appeal to travellers lies in the way it has been unaffected by modern developments.

The best way to make an introduction to Burma is an experience with Orient-Express cruise ship.
Cruising gently along the Irrawaddy River, The Road To Mandalay accesses the unique sights, scents and sounds of Burma (Myanmar) in Orient-Express style and luxury.

From the royal city of Mandalay, this beautiful craft voyages south to the ancient capital of Bagan, with its 2,500 pagodas spread across a dusty plain; it also heads north through forested gorges to Bhamo near the Chinese border. 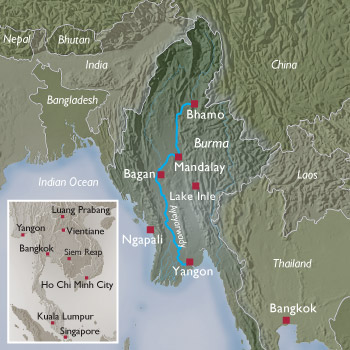 Burma has three seasons. From September to February the daytime temperature is about 28 degrees C (80 F) with cool evenings. March to May is hot but dry. From June to September it is the rainy season. The area visited by Road To Mandalay is protected from most of the monsoon and is described as the dry zone. 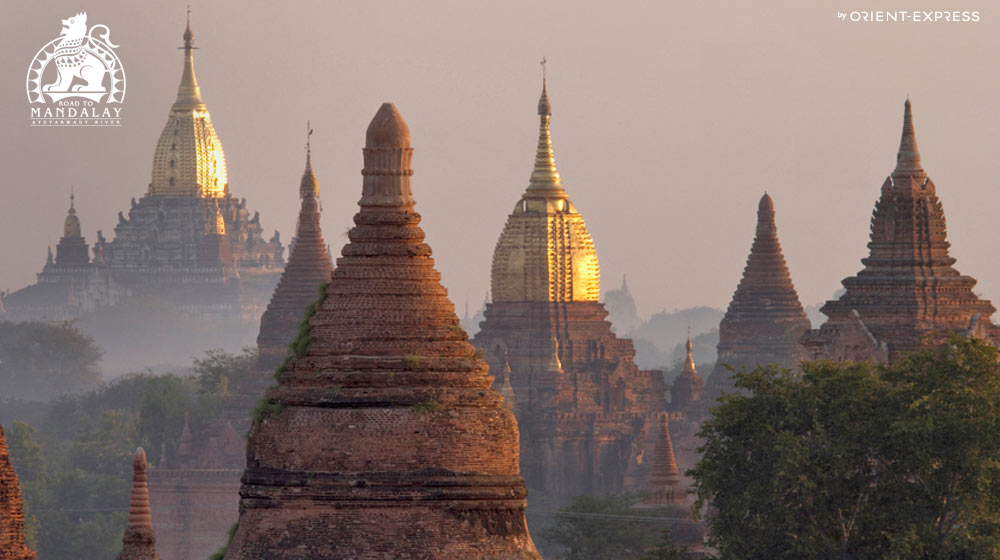 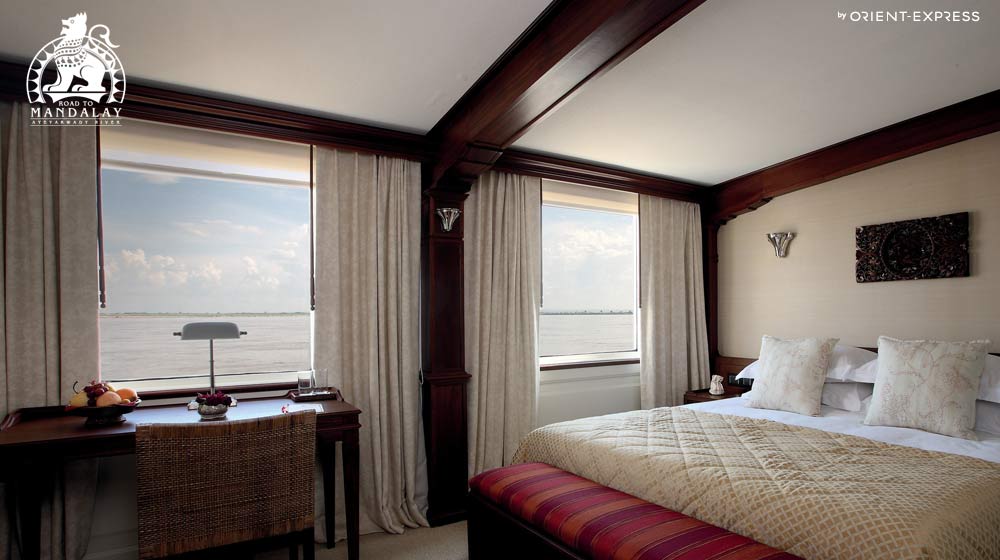