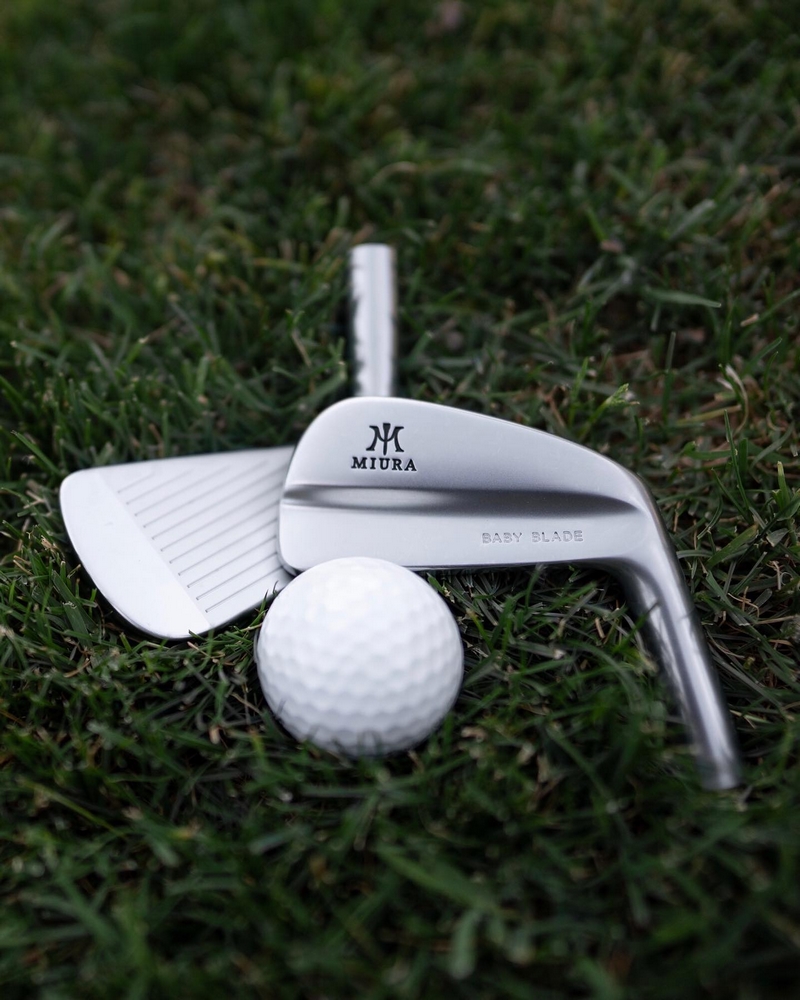 This article titled “Premier Golf League steps up breakaway plans with offers to players” was written by Ewan Murray at Close House, for The Guardian on Friday 24th July 2020 17.01 UTC

The Premier Golf League remains confident of delivering a breakaway tour, with formal offer letters recently submitted to a batch of top level players. The guaranteed money on offer to those approached is understood to total hundreds of millions of dollars, underlining the strength of the PGL despite the impact of the coronavirus pandemic.

Related: Premier Golf League will not give up easily despite lack of star power | Ewan Murray

The PGA Tour and European Tour has been strong in their resistance to the PGL concept, which is backed by the New York-based Raine Group. The PGL model has been compared to Formula One, where the best play the best every week and a team element is included. Rory McIlroy vehemently dismissed the plan in February, with the Northern Irishman stating: “I value that I have autonomy of freedom over everything that I do. But if you go and play this other golf league you’re not going to have that choice.”

It is understood McIlroy is not one of the players approached in this PGL move. Those who have been linked with the breakaway include Phil Mickelson, Adam Scott, Henrik Stenson, Brooks Koepka, Justin Rose, Rickie Fowler and Paul Casey. The PGL declined to comment on recent events when approached. Yet whether the PGL can convince elite golfers to offer a commitment against the PGA Tour in particular remains to be seen. As part of a recently agreed broadcasting deal, the PGA Tour agreed to offer commercial incentives to players who provide the greatest value.

Intriguingly, Raine is also understood to have held talks with the European Tour. This at least infers an increased willingness to involve golf’s existing stakeholders in the PGL plan. When asked about such discussions, a European Tour spokesperson said: “For the past couple of years we have been proactively sought out by a number of private equity companies, all of whom recognise the strength and influence of the European Tour across golf’s global ecosystem.

“We have listened to them all but our primary focus remains ensuring that the remainder of our 2020 schedule, and onwards to 2021, is robust and healthy for our membership in these constantly changing times.”

Sam Horsfield’s record-equalling 61 blasted him into contention at the British Masters. The 23-year-old credited a change in approach for dramatically improving on earlier back-to-back rounds of 70. “I felt like the first two days I was maybe pushing a bit too hard as I haven’t played a tournament in four months,” said Horsfield. “When you’re playing at home it really doesn’t matter.

“I spoke to a few friends last night, FaceTimed a few people, and they said: ‘Dude just go out there and play like you were playing at home, it’s the same’. So that’s what I tried to do and I think it worked.”

Horsfield is four adrift of Renato Paratore, who will take a one-stroke lead over Justin Harding into the final day.