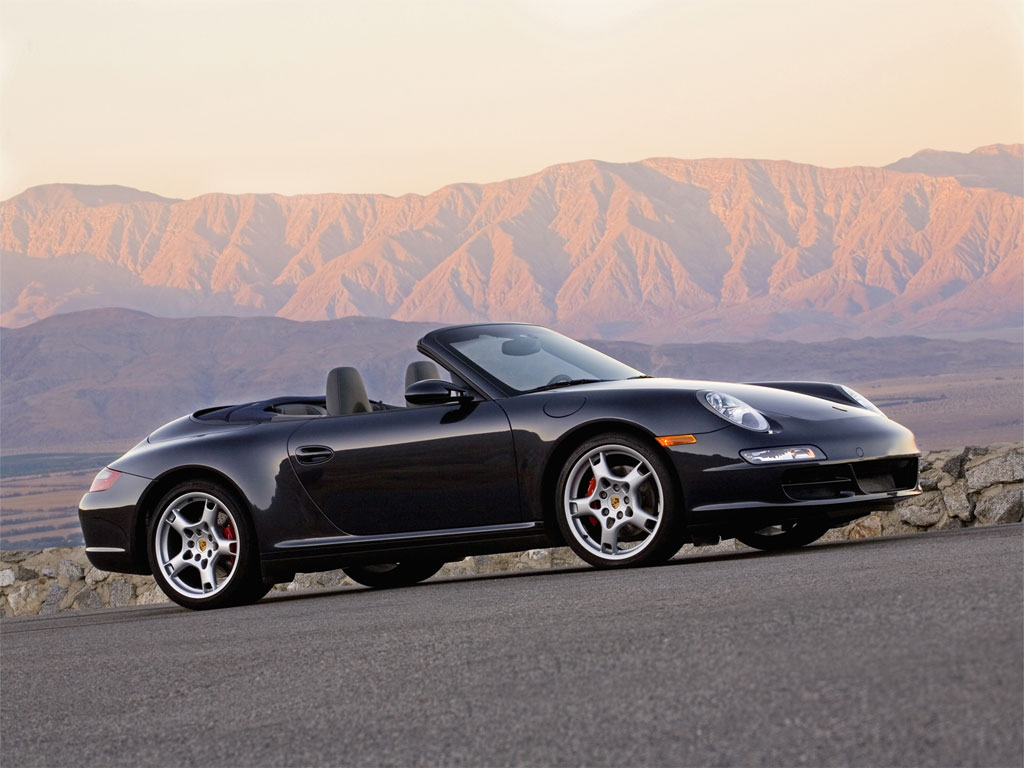 Strong demand for the new 911 Carrera and Carrera S Coupe and Cabriolet models, which went on sale 2012, contributed to the successful year for Porsche. PCNA sold 8,528 911s in 2012, compared to 6,016 in 2011, an increase of 42 percent. In 2013, Porsche will continue to roll out additional new models of the 7th generation 911, including the new Carrera 4 and Carrera 4S, which go on sale this month and will be joined in March by the new Carrera 4 and Carrera 4S Cabriolet.

Cayenne sales also continued to be extremely strong, heading into the twelfth year for the Cayenne model line, announced the company. Porsche sold 15,545 Cayenne SUVs in 2012 compared to 12,978 in 2011, an increase of 20 percent. Ten percent of the Cayenne models sold in 2012 were Diesel models, even though it just went on sale in September. The Cayenne continues to be a cornerstone of the Porsche lineup; in addition to the Diesel and GTS models added in 2012, the lineup will continue to grow in 2013 with the addition of the range-topping Turbo S, which will be shown for the first time at the North American International Auto Show in Detroit on January 14, 2013 and will go on sale this Spring.

Mercedes-Benz USA reported its highest year on record with 305,072 vehicles sold in 2012, representing a 15.4% increase over the 264,460 vehicles sold during the same period in 2011. Infiniti U.S. sales increased 22 percent in 2012, while Nissan North America sales increased 9.5 percent in 2012. Infiniti QX sales of 2,232 were an increase of 28.6 percent in December, marking its best month ever. For 2012, sales increased 14 percent to 15,310 units, its best year since the full-size luxury SUV was introduced into the Infiniti line in 2004. Ford Motor Company reported U.S. sales gains across its lineup in 2012 – with cars up 5 percent, utilities up 7 percent and trucks up 2 percent.