“We’ve given the Cayenne another makeover. We’ve refined it. Polished it. The result: the new Cayenne Platinum Edition models.” 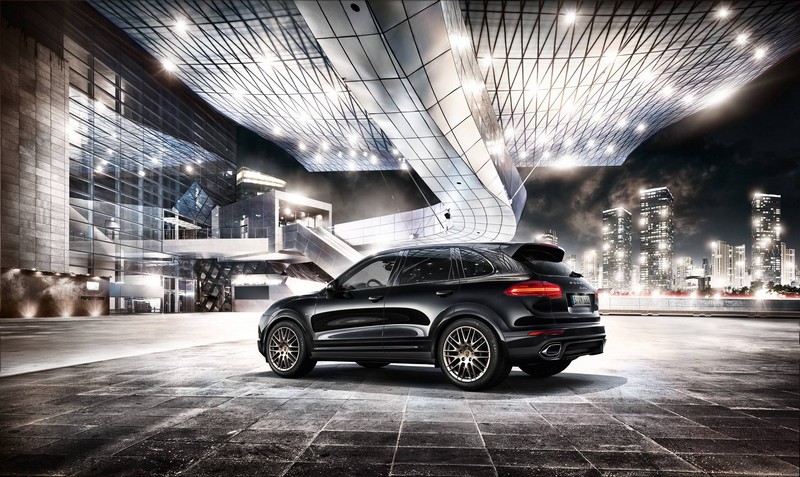 The models’ expanded features improve comfort and safety in particular. For example, standard equipment in the Cayenne Platinum Edition includes Bi-xenon headlights with the Porsche Dynamic Light System (PDLS), Power Steering Plus and ParkAssist in the front and back come also standard. The latter system not only uses an audible beep to indicate the distance to objects or other cars in front of and behind the vehicle; it also graphically depicts the direct surroundings on the central display. The exterior mirrors and rear-view mirror are equipped with an automatic anti-glare feature as standard, while dark-tinted privacy glass (also standard) provides additional privacy for rear passengers. 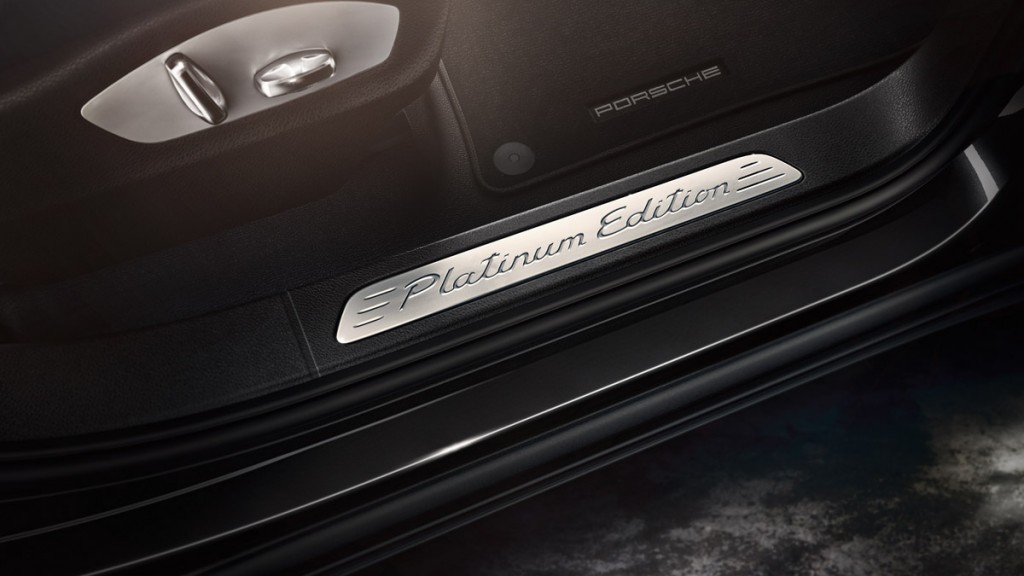 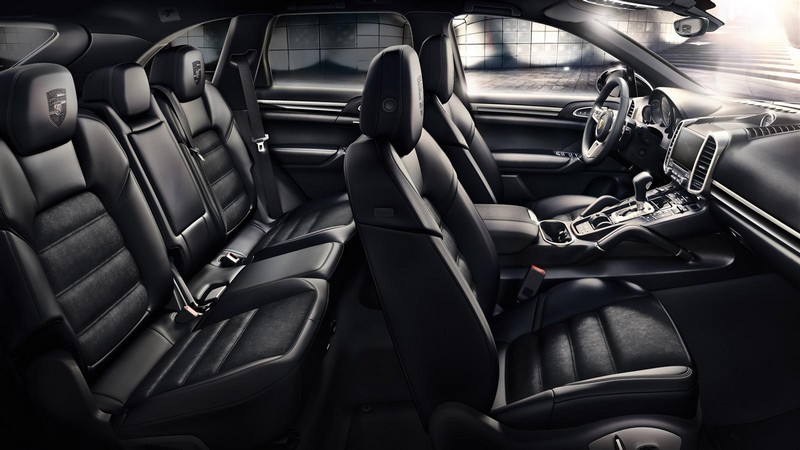 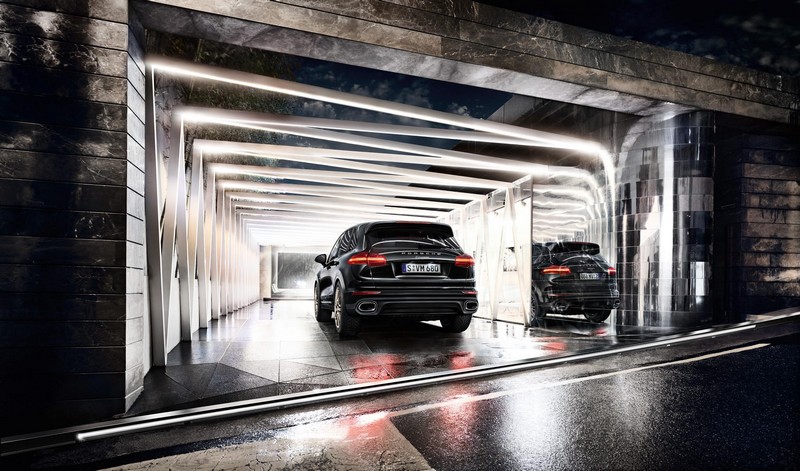 A non-metallic black and white finish is standard, with Deep Black, Purpurite, Mahogany, Carrera White or Rhodium Silver metallic paints available as an option. The broadened wheel arches also come in the chosen colour scheme. The models’ exclusive appearance is rounded out by a high-gloss exterior package.

For anyone entering the vehicles, the special status of the Cayenne is plain to see with stainless steel door sills with “Platinum Edition” lettering, and illuminated door sills that light up the model name in the Cayenne S E-Hybrid Platinum Edition. As an additional high-end standard feature, the Platinum Edition models come with the latest generation porsche Communication Management (PCM) system that includes online navigation, the Connect Plus module and a BOSE Surround Sound system. The dashboard is adorned with a beautifully designed analogue clock, and the Cayenne S E-Hybrid also comes with a stationary heating/air conditioning system.

The three-litre V6 engine in the Cayenne Diesel Platinum Edition has an output of 193 kW (262 hp) and consumes between 6.8 and 6.6 litres of diesel per 100 kilometres in the NEDC, depending on the tyres the vehicle is equipped with. The combined output of the Cayenne S E-Hybrid is 306 kW (416 hp). Here, the perfect interplay between the three-litre V6 petrol engine and the electric motor results in total consumption of 3.4–3.3 l/100 km. 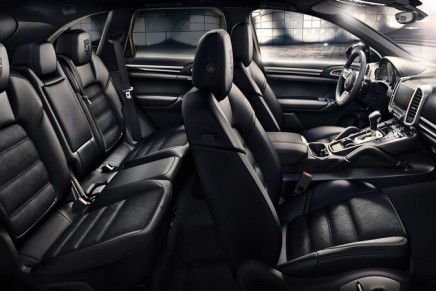 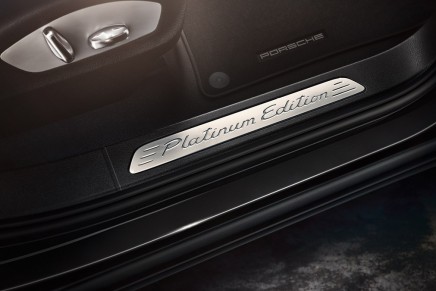 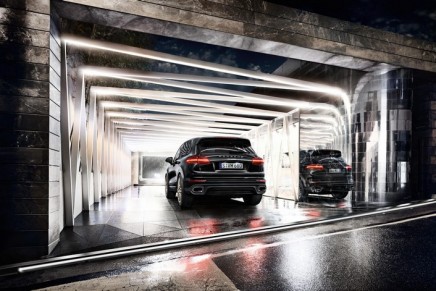 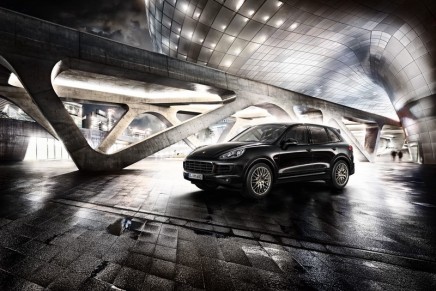 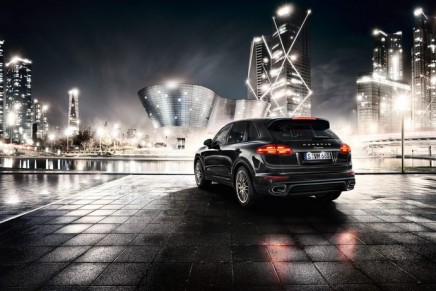