The sport of polo has given us many fashion trends over the years, and a number of these date back over 100 years, with their origins in India. Whereas the button-down collar shirt is suspected to have been worn in polo matches in India, it was confirmable that it appeared in England at the end of the 19th century, when a family member of the Brooks Brothers label saw it and brought the idea back with him to the USA. The Camel Hair Coat, or Polo Coat, finds its roots in polo matches in Manipur, in northern India, as a forerunner of today’s sweatsuit. 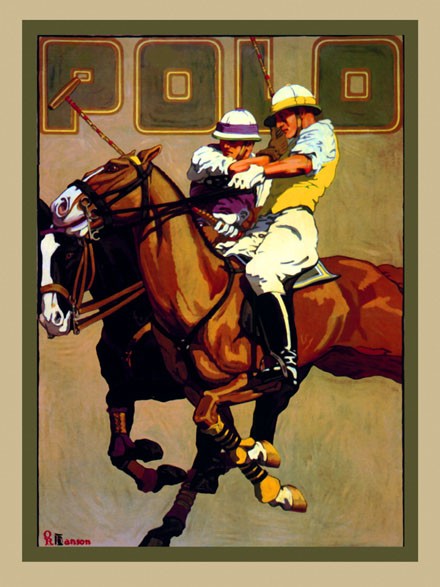 Jodhpurs, however, are a variant of a centuries old fashion found throughout India. Although known by name mainly only among equestrians, the general public knows the unusual style of trousers when they see them. 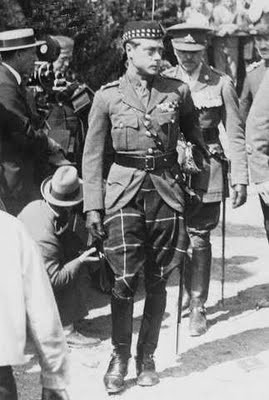 Picture above : Jodhpurs worn by Edward VIII (later The Duke of Windsor) in the uniform

Jodhpurs originated from the Indian trousers called Churidar. Notable for their baggy, flared material around the thighs, gathered closely at the knees and wrapped tightly around the calves, this style of trousers was used at weddings and formal wear in northern India, particularly in the region of Jaipur, in the modern state of Rajasthan. 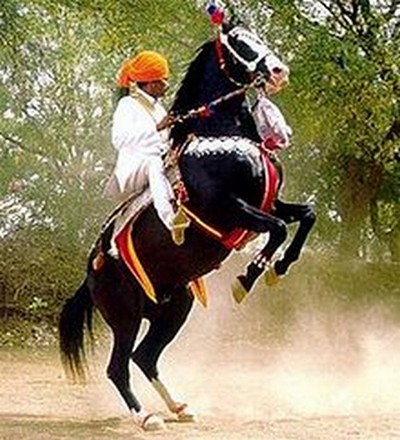 They also made excellent riding trousers because the loose fitting upper section allowed for freedom of movement for the rider. 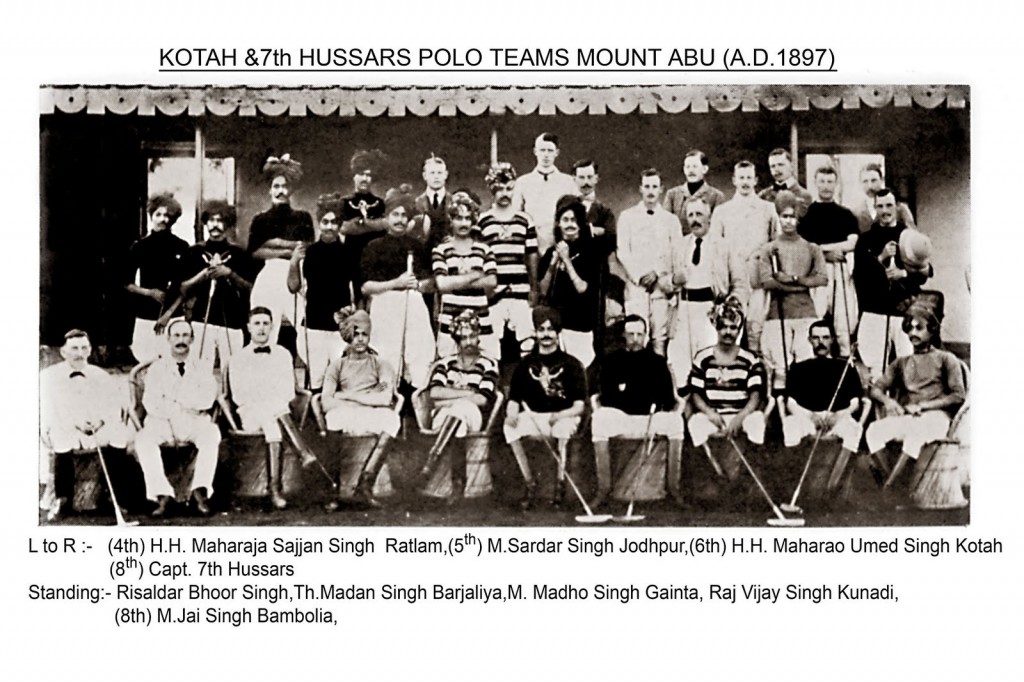 In the late 19th century Sir Pratap Singh was a polo player of considerable note. As the younger brother of the Maharaja and Prime Minister of Jodhpur State, his Jodhpur Polo team was victorious in numerous tournaments in which they competed. Singh took a fancy to this type of trousers and had them modified in his own design somewhere around 1890 for use during his polo play, only a year after he had started playing polo.

In 1897, during Queen Victoria’s Diamond Jubilee celebration, Sir Pratap Singh appeared with his Jodhpur Polo team in London wearing these “Jodhpur “ trousers at their polo matches. The team won many of their matches at Hurlingham and Ranelagh that year. They caused a sensation among the spectators, both for their play as well as for their fashion sense. The style of their trousers caught on among the British polo players. Before long, the British were adapting the “Jodhpurs” to their own needs. Dispensing with the long leg design in favor of using the traditional riding boots on the lower part of the leg, Saville Row tailors created a totally new design of attire. The bunched knee was retained as was some material below the knee, allowing the trouser leg to be slipped easily into a boot. Sometimes, leather was added to the seat and inner thighs of the trousers for additional protection. This became a hit among other equestrians and the fashion became popular among non-riders. 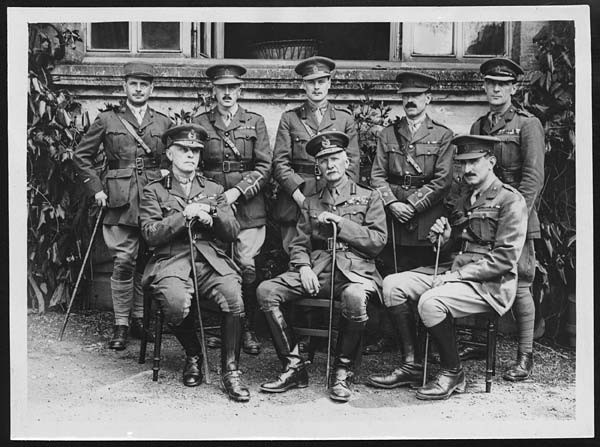 In those days, the cavalry was not only an integral part of the military forces, but it was a section that traditionally was stocked with the wealthy gentry, since horseback riding was still popular among the rich. It was not surprising, therefore, that the Jodhpur became a part of the cavalry military uniform. Over the ensuing years, as the use of calvary was supplanted with mechanized divisions, the Jodpurs were still worn by staff officers as a sign of leadership and authority. Both World War II German and Soviet military officers wore these types of trousers, as have certain motorcycle police units. As the airplane entered into warfare, the elite aviators adopted the Jodhpur as part of their uniform, together with leather jackets and silken scarves. In civilian life, popular aviatrix Amelia Erhardt was also seen worldwide in the press sporting jodhpurs, as was fashion designer Coco Chanel. 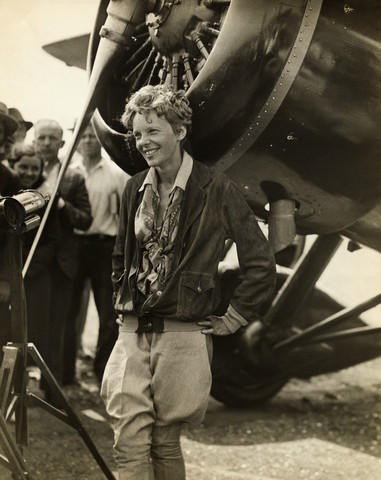 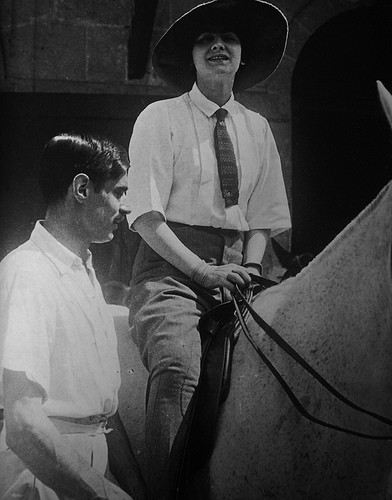 Quick to pick up on fashion trends, some movie directors of the early 20th century also tended towards the use of jodpurs on the movie set, probably to cement their authoritative roll. Their proclivity for this fashion seems to have influenced their pictures as well, since one can see actors and actresses in movies wearing these trousers. Villains, in military attire, wearing jodhpurs, also appeared in films. Likewise, safari hunters took a penchant to the jodhpur as they played their role of the “Bwana”, or master, of the safari, both in real life and in the movies. Because of this, the public became aware of the fashion, even if they could not identify the item’s name. 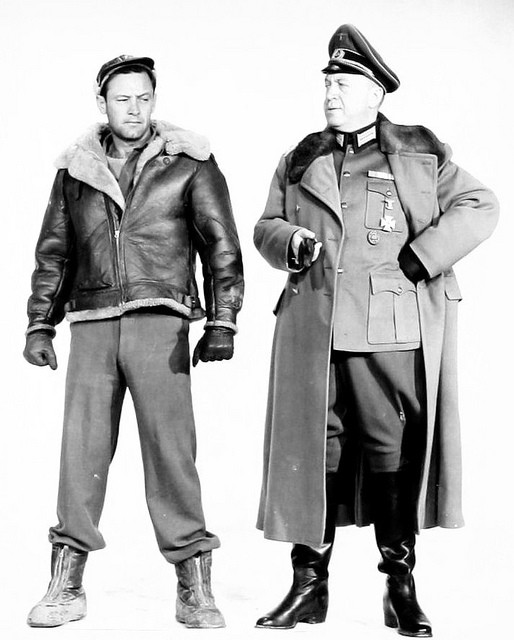 Jodhpurs continued to be used in the sport of polo during the early 1900’s, but somehow the fashion craze passed and polo players opted for the plain, white trousers. Most current polo players wear white jeans, the white still a throwback to the 100+ year old tradition.

Today, Jodpurs are still popular among riders. The practical trousers offer comfort as well as style. Occasionally they might even show up at a party or two, when someone wants to exhibit their own, particular kind of style. 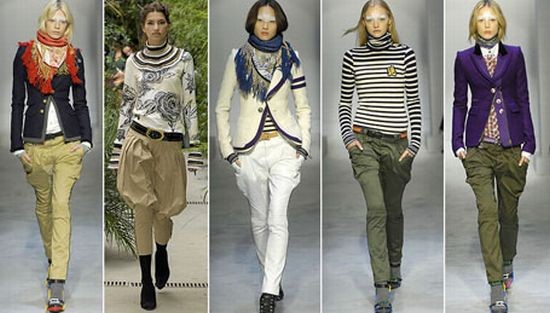 Next installment in Polo & Fashion: The Polo Shirt NEXT WEEK