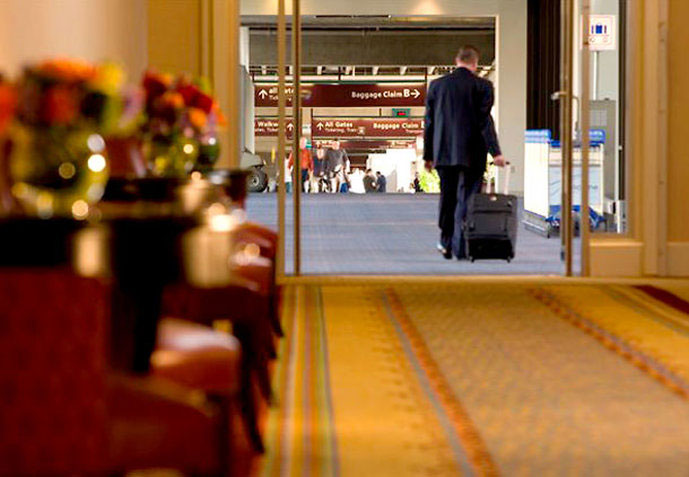 Air travel plans are on the rise for Americans as 91 percent intend to take a domestic flight at least once in 2013, up from 86 percent who said they flew domestically last year, according to the results of TripAdvisor’s annual air travel survey of more than 2,000 respondents. International travel is taking off, with 67 percent planning such flights, compared to 56 percent that did so in 2012.

“Flyers continue to voice concerns about the challenges associated with air travel, such as extra fees and limited legroom,” says Bryan Saltzburg, general manager of TripAdvisor Flights. “However, it seems equally clear that these challenges are not limiting the increasing demand for flights.

When travelers were asked to share their biggest complaints about air travel, lack of seat comfort and airline fees top the list.

Thirty-eight percent of respondents say that giving “more legroom” is the number one thing airlines should do to improve the in-flight experience.

While seat comfort is a priority for travelers, most are reluctant to pay a premium for the benefit: 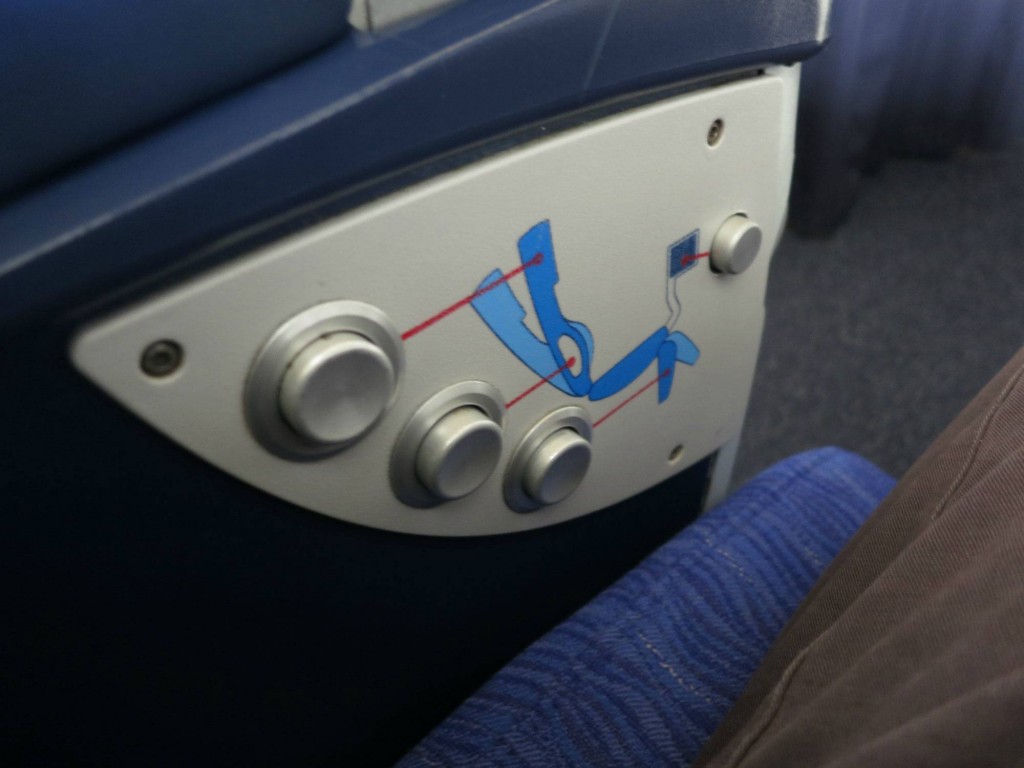 The five most annoying airline fees, according to respondents:

To help overcome the challenges associated with air travel, most flyers seek a little special treatment in exchange for their loyalty:

Fifty-one percent of respondents say that the brand of airline is important or extremely important when making a booking decision. Southwest Airlines tops the most popular airline list, with 19 percent of travelers naming it their favorite.
Technology and up-to-date amenities are increasingly important to flyers: