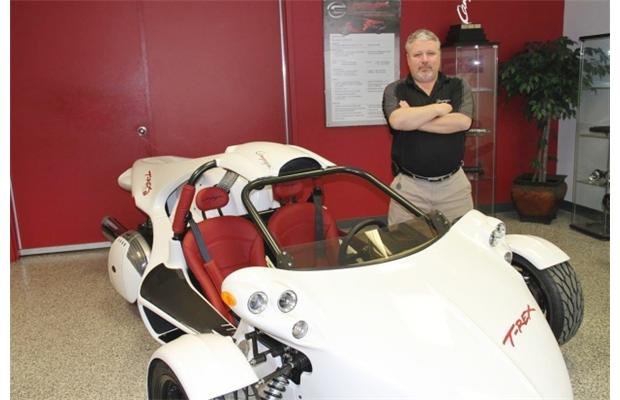 The innovative vehicle manufacturer Campagna Motors (based in the greater Montreal, Canada), the worldwide leader in the street legal and unique three wheels vehicles market, launched a new version of the famous T-REX, incorporating characteristics such as electronic driving mode selection, a complete Alpine audio system including Sirius Satellite radio, iPod/iPhone/USB connectivity and Bluetooth connectivity, to name a few. The 16S will be powered by a BMW in-line 6 cylinder engine from the BMW Motorrad division.

“It took several years to find a reputable engine manufacturer that would fulfill our requirements. This announcement will propel our capacity to supply an accrued demand with a high quality offering,” explained Michel Paquette, Sales and Marketing director at Campagna Motors. “The BMW1600cc engine is the most compact and efficient in-line 6 cylinder on the market. Moreover the collaboration with BMW’s® engineers helped our engineering group with the integration of the new engine and transmission, new electronic systems and a multitude of other components and accessories.”

The BMW in-line 6 cylinder engine provides massive amount of power and torque to offer an exceptionally sporty driving experience. The T-REX design and engineering assures incredible handling and stability in a side-by-side configuration for sporty escapade.

The T-REX 16S is an addition to the current line-up of Campagna’s vehicles. Campagna will continue to offer Kawasaki and Harley-Davidson® powered vehicles (T-REX and V13R) in their current and future model lineup. 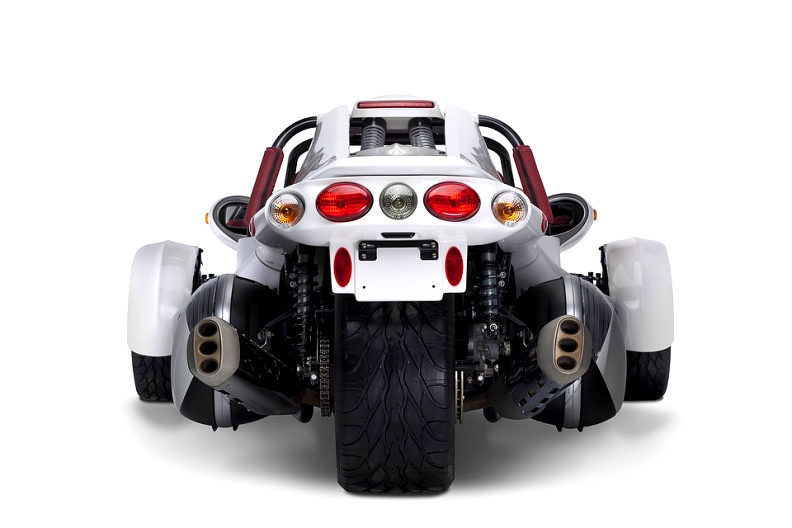