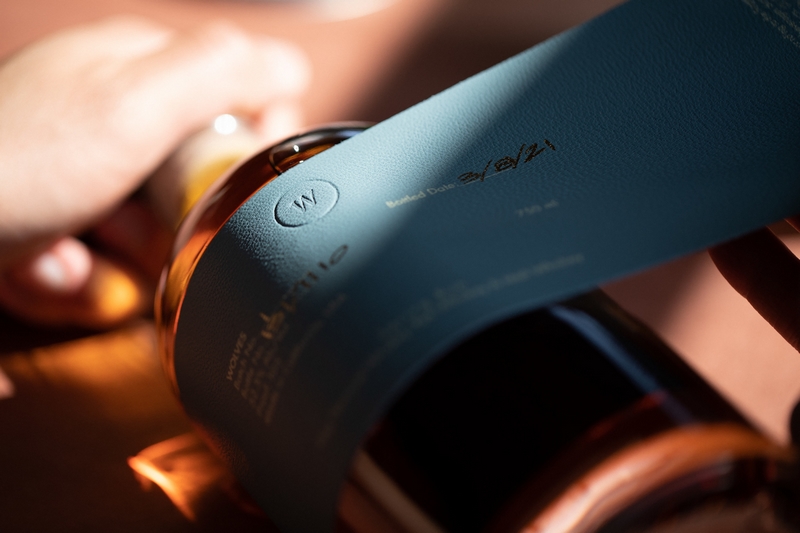 After selling out of their initial releases in days, James Bond (Undefeated), Jon Buscemi (Buscemi, Truff, Oliver
Peoples), and their partners are back with their third limited, online-only, whiskey release titled “Spring Run.” This will be the last “Run” for a while, as Wolves gears up for a special collaboration with Willett Family Estate.

Like prior Runs, Spring Run contains whiskey distilled from craft Stout beer, aged in French Oak for 10 years, whiskey distilled from craft Pilsner beer, aged in New American Oak for 6 years, a Rye selected for its spice,
and (4) a single malt whiskey aged for 9 years in used French Oak. The flavors hint strongly at Wolves’ critically acclaimed First Run, exuding the hoppiness, chocolate, and citrus notes that it’s forerunner became known for. The nose is slightly sweet, delivering honeysuckle, hops, and warm vanilla. After another year in the barrel, Spring Run brings grapefruit, dark chocolate, hops, and nutmeg to the pallet.

“When we re-released First Run from the Founders Reserve in December, and it sold out in seconds, we knew we wanted to do another Run to get some more on the market,” noted Wolves founder Jon Buscemi. “Marko is a generational artisan working with a tried-and-true still, and we’re honored to work with him again on this. The custom dyed Robin’s Egg sheepskin on the glass is a beautiful addition to my bar, and I’m excited for my friends and family to get a crack at this.”

The Pilsner, Stout, and Single Malt whiskeys were distilled by 13th generation Master Distiller Marko Karakasevic
in Sonoma County using a rare, copper brandy still imported from Cognac in the early 80’s. The brandy still is slow, but it creates massive body. And because the Stout and Pilsner whiskies are distilled from finished craft beer, the hoppy notes are pronounced and the nose is slightly sweet. The team landed at 105 proof for this edition. 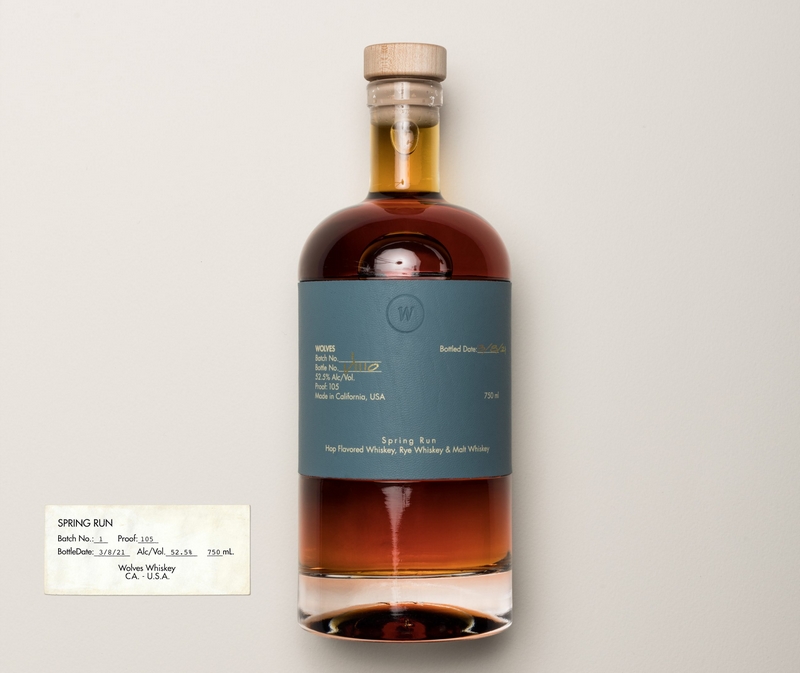 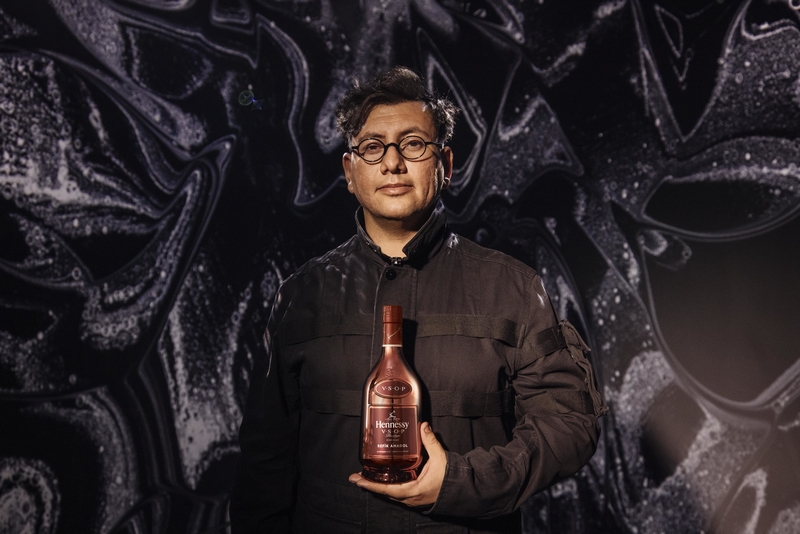 In a groundbreaking collaboration, Hennessy welcomed acclaimed media artist and director Refik Anadol to its
historic seat in Cognac, France to observe the Tasting Committee at work. It marked the first time in the Maison’s history that an artist was allowed to capture this time-honored ritual real-time via neuroscientific research methods – then use the collected data in collaboration with machine intelligence to create an unprecedented work of art.

In an experiment borrowed from another realm, the Hennessy Tasting Committee agreed to “open up their minds” to a completely unconventional experiment. Outfitted in high-tech equipment, Master Blender Renaud Fillioux de
Gironde and his colleagues allowed Refik Anadol to track their emotions in real time, capturing their experience,
sensations, and appreciations of eaux-de-vie.

Back in his California studio, Refik Anadol and his team filtered the true data — two centuries’ worth of living
memory — through sophisticated analytics, transforming the data set into pigments and light. What emerged, the
artist says, was a completely harmonious dialogue, an “architecture of memory” that was remarkably consistent
across subjects at a specific point in time.

“With help from machine intelligence, we embarked on a journey through gene memories and dreams. Neuro-scientifically, the Tasting Committee is the source of memory, dreaming about the future,” he says.

The result is a masterpiece three-dimensional data sculpture: Sense of Heritage, an immersive audio-visual installation, which inspired the 2021 V.S.O.P Privilège Limited Edition.

Using 3D data mapping, Refik Anadol interpreted and transcribed the Tasting Committee’s emotions into the color,
shapes, reliefs and textures that appear on the Limited Edition carafe. What was once an invisible sensory
experience has suddenly become tangible: the power of balance appears in a harmonious and poetic surface
design. Data becomes art in a visual metaphor for a blend; like the cognac itself, Sense of Heritage is designed to be appreciated on an individual, sensorial level. 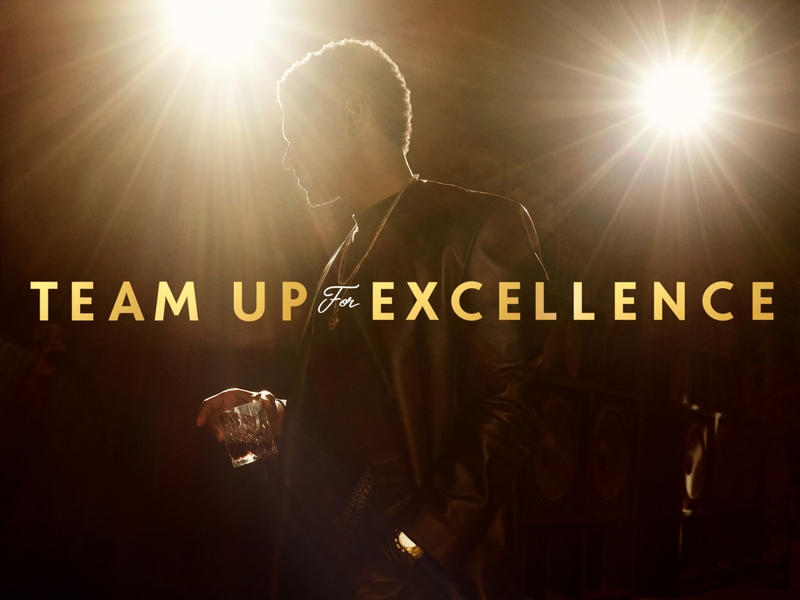 @Rémy Martin Team Up For Excellence

Rémy Martin And Usher Team Up To Celebrate Two Cultures Of Excellence: Music And Cognac

Rémy Martin announced a collaborative new campaign with multi–Grammy award winning musical artist, Usher to
celebrate the harmonious blending of two cultures of timeless excellence: Music and Cognac. “Team Up For
Excellence – The Film” highlights the cultural connection between Cognac and American music since 1917 in
France, and how the two have been synonymous ever since.

“Music doesn’t need Cognac to exist, and Cognac doesn’t need Music to exist,” states Usher, “but what is beautiful is that they were meant to meet and when they did, they created cultural harmony.”

Historically, Rémy Martin and Usher teamed up during his 2010 “OMG” world tour, where the Cognac brand was the official sponsor of after parties across the United States, Canada and Europe. Additionally, Usher co–hosted the
launch dinner for Producer Series with Jermaine Dupri in 2018. 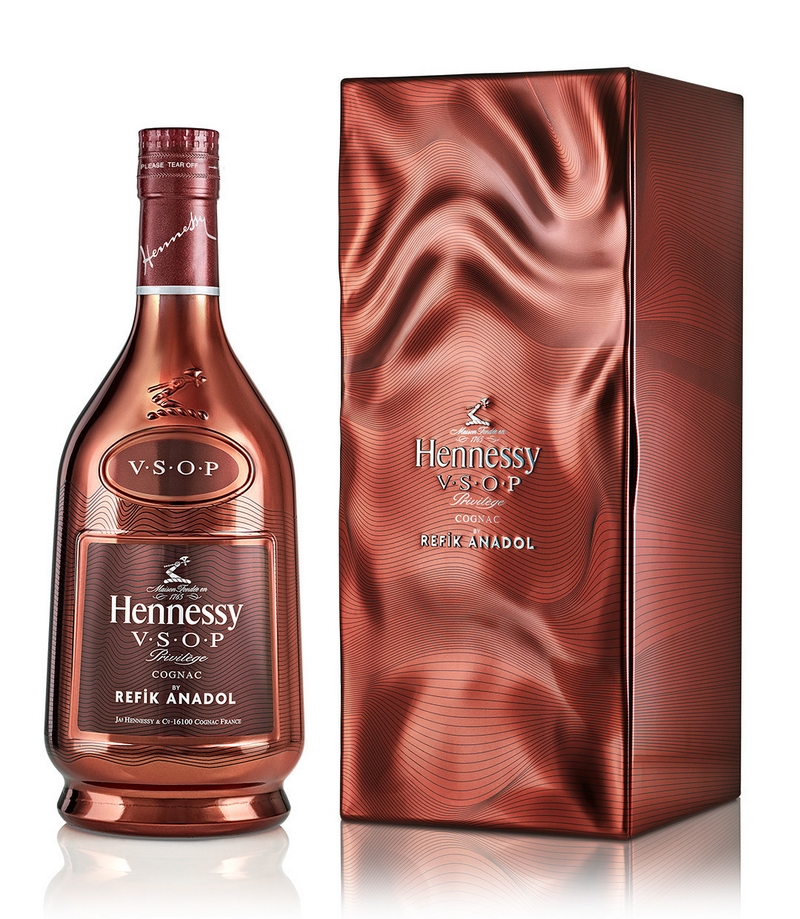 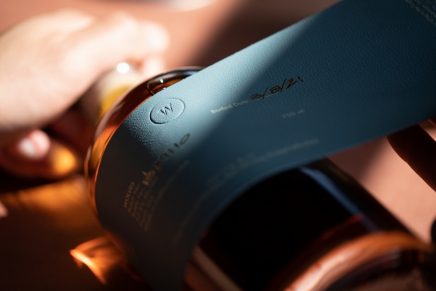 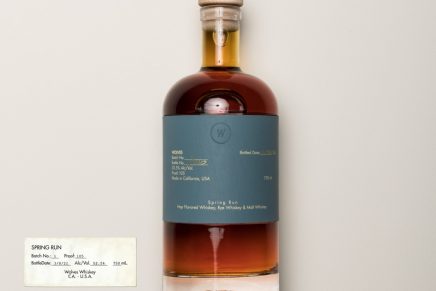 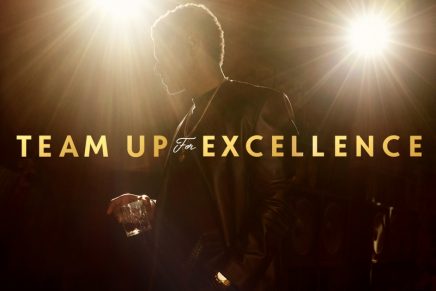 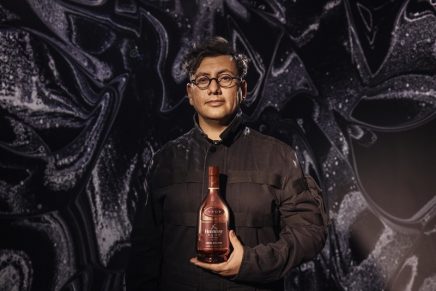 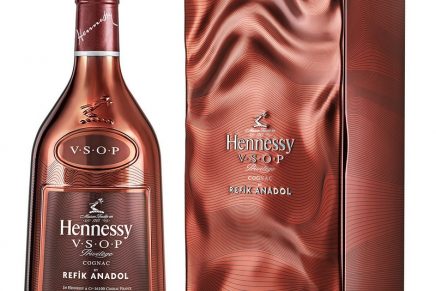