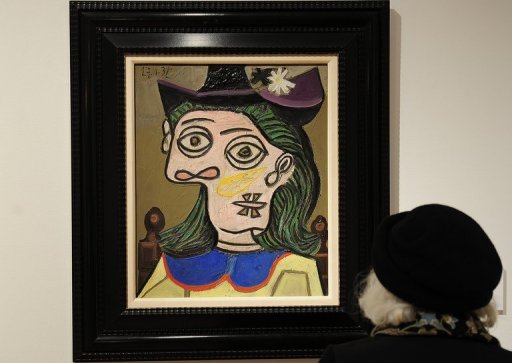 Christie’s and Sotheby‘s hold their big autumn art sales in New York starting next week, with both houses looking to to excite a robust market.

The prominence of important works by Picasso, Matisse and other modern masters in the impressionist and modern art sales at Christie’s on Tuesday and Sotheby’s on Wednesday reflects the healthy appetite this year for big-ticket works, auctioneers said.

Simon Shaw, head of the modern and impressionist department at Sotheby’s, said the offerings are “slightly bigger in the number of lots, (which) reflects perhaps an increased confidence.”

Another keenly awaited lot is the mosaic-like pastoral scene “Litzlberg on the Attersee” by Gustav Klimt, estimated in excess of $25 million.