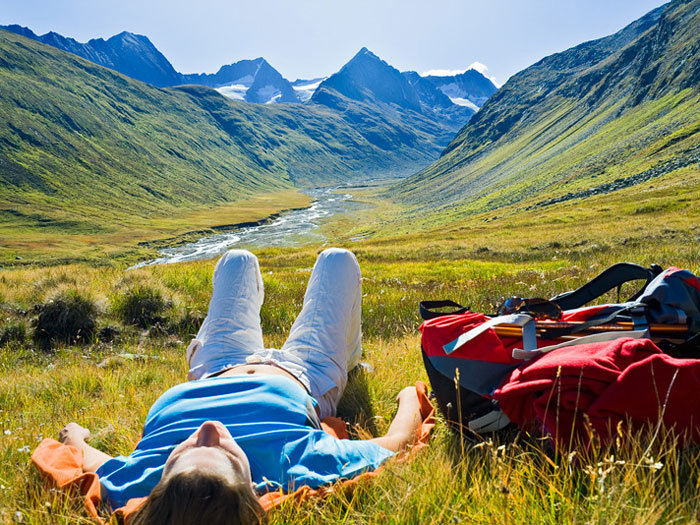 Psychological assets like optimism and positive emotion afford protection against cardiovascular disease. It also appears that these factors slow the progression of disease, says a study was published 2012 in Psychological Bulletin.

Harvard School of Public Health (HSPH) researchers found that positive psychological well-being appears to reduce the risk of heart attacks,strokes and other cardiovascular events. It is the first and largest systematic review on this topic.

The American Heart Association reports more than 2,200 Americans die of cardiovascular disease (CVD) each day, an average of one death every 39 seconds. Stroke accounts for about one of every 18 U.S. deaths.

“The absence of the negative is not the same thing as the presence of the positive. We found that factors such as optimism, life satisfaction, and happiness are associated with reduced risk of CVD regardless of such factors as a person’s age, socioeconomic status, smoking status, or body weight,” said lead author Julia Boehm, research fellow in the Department of Society, Human Development, and Health at HSPH. “For example, the most optimistic individuals had an approximately 50% reduced risk of experiencing an initial cardiovascular event compared to their less optimistic peers,” she said.

In a review of more than 200 studies published in two major scientific databases, Boehm and senior author Laura Kubzansky, associate professor of society, human development, and health at HSPH, found there are psychological assets, like optimism and positive emotion, that afford protection against cardiovascular disease. It also appears that these factors slow the progression of disease. 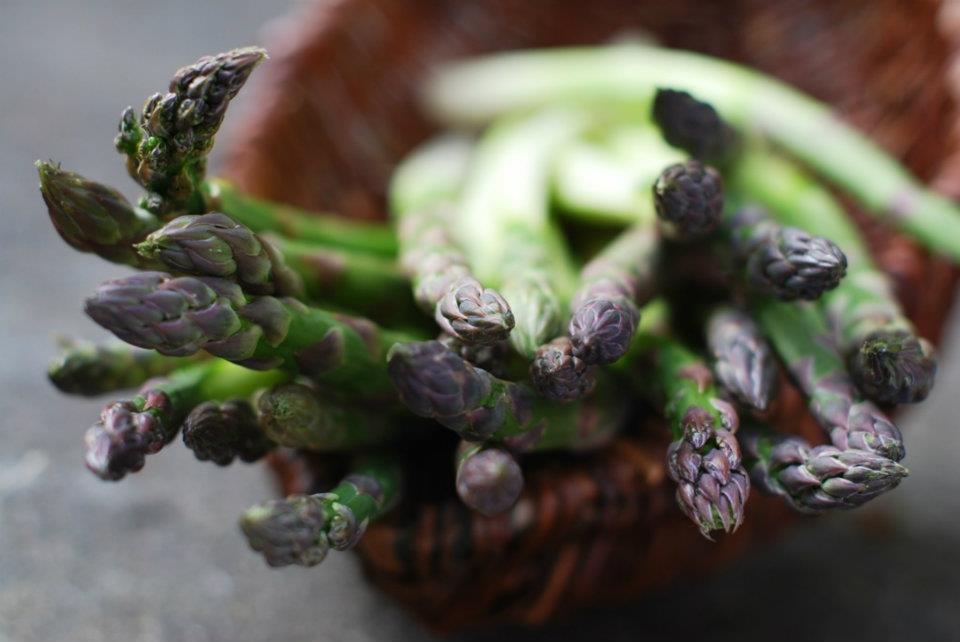