Meet The Most Advanced Electrochromic Glass Ever Made. The OnePlus Concept One with invisible camera changes transparency.

This new device unveiled at CES 20202 in Las Vegas marks a breakthrough exploration in smartphone CMF (color, material, finish) design and lays the foundation for future smartphones with radically new designs and capabilities. 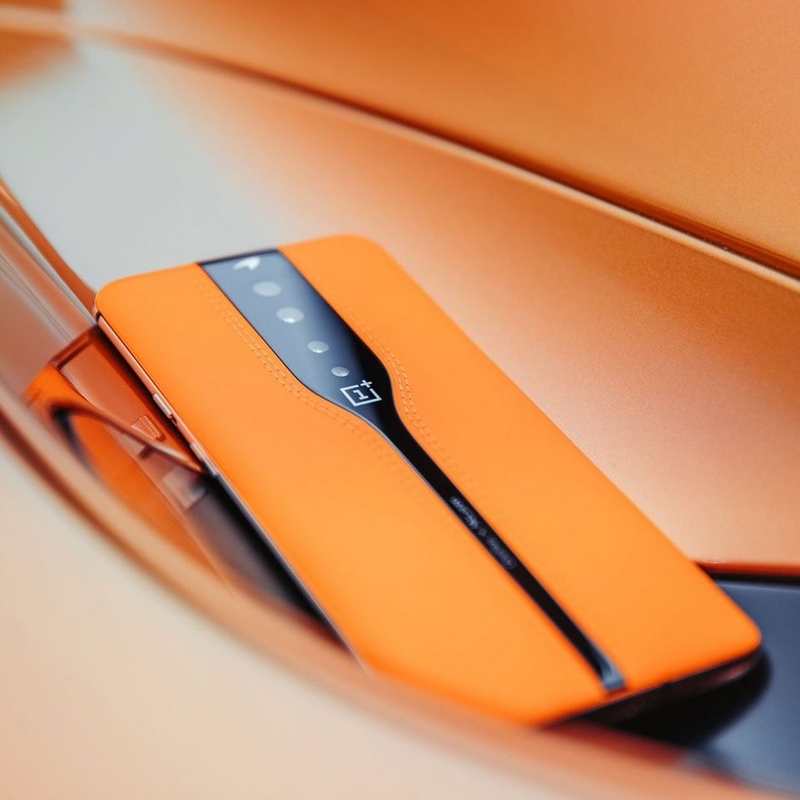 OnePlus Concept One: A Device Inspired by McLaren Design

After setting a new benchmark for smartphone displays by creating the industry’s first 90Hz QHD+ AMOLEDdisplay, the OnePlus Concept One now marks one more step into the future of the smartphone industry.

The global mobile technology company unveiled its first-ever concept phone, the OnePlus Concept One, at CES 2020. The OnePlus Concept One is the first phone ever to use color-shifting glass technology (electrochromic glass technology), allowing it to change transparency and giving it an “invisible camera”. OnePlus collaborated with its partner McLaren, the creator of luxury, high-performance sportscars and supercars, on the concept phone’s design.

The OnePlus Concept One draws inspiration from similar technology used in McLaren’s 720S Spider luxury sportscar, which features a retractable hard top glazed with an electrochromic glass panel that can rapidly switch between tinted and transparent states. 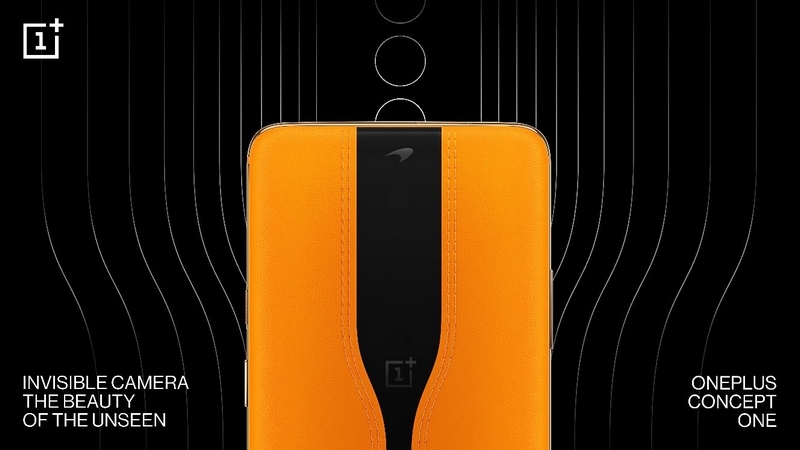 This concept phone is a significant experiment into the future form of smartphones.

The glass of the OnePlus Concept One uses organic particles to create changes in transparency so that the glass covering the camera lenses can shift in an instant from opaque black to entirely clear. Presenting a clean, unbroken surface when not in use, the “invisible” design is a manifest example of OnePlus’s “burdenless” design philosophy. The glass also provides a practical benefit, doubling as a built-in polarizing filter for the camera that allows users to achieve sharper, more finely detailed shots under strong light.

The partnership with McLaren has seen the brands release two limited edition devices. The OnePlus Concept One design integrates both glass and leather, using the same luxury trim specially tailored for McLaren’s supercars, in the iconic McLaren papaya orange—a tribute to McLaren Racing’s history
and seen on the current McLaren Racing Formula 1 car.

Although electrochromic glass has already been put to use in some limited applications in cars and in planes, miniaturizing the technology for use in phones took some extraordinary work on the part of OnePlus’s R&Dteam.

One of the outstanding challenges was that the glass needed to be made exceptionally thin and light without leaving it fragile. Electrochromic glass is usually composed of two panels of glass with a color-shifting material in between them. For the OnePlus Concept One, OnePlus managed to achieve something far thinner than the industry average. Here, the glass panels are just 0.1mm each, for a combined total of only 0.35mm. That’s asthin as a glass display protector film. 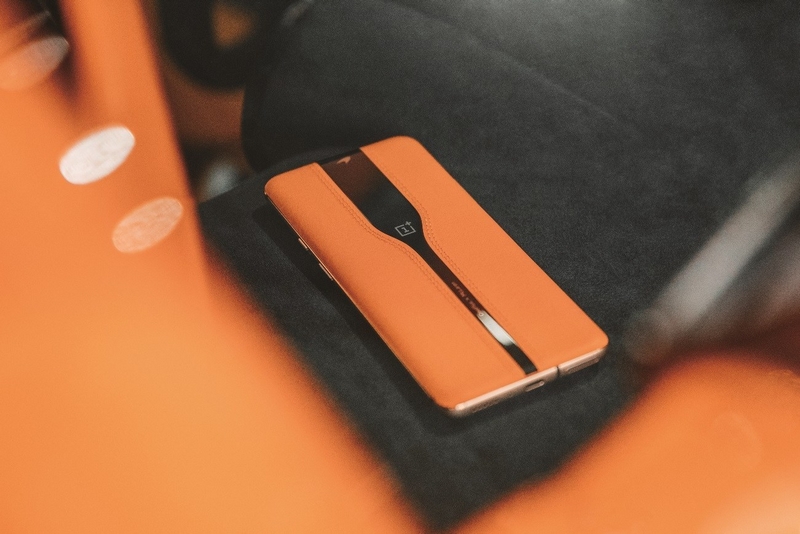 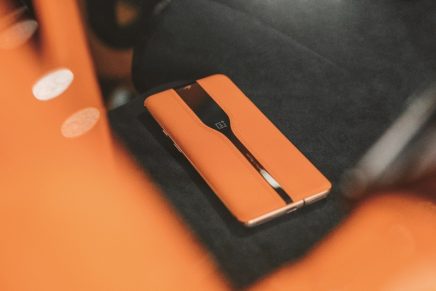 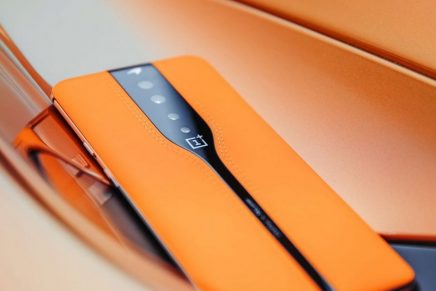 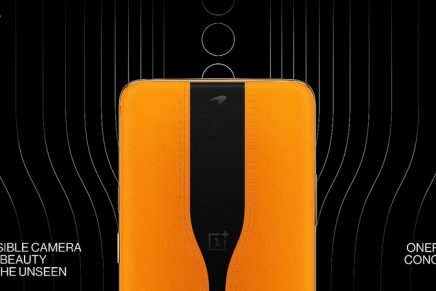