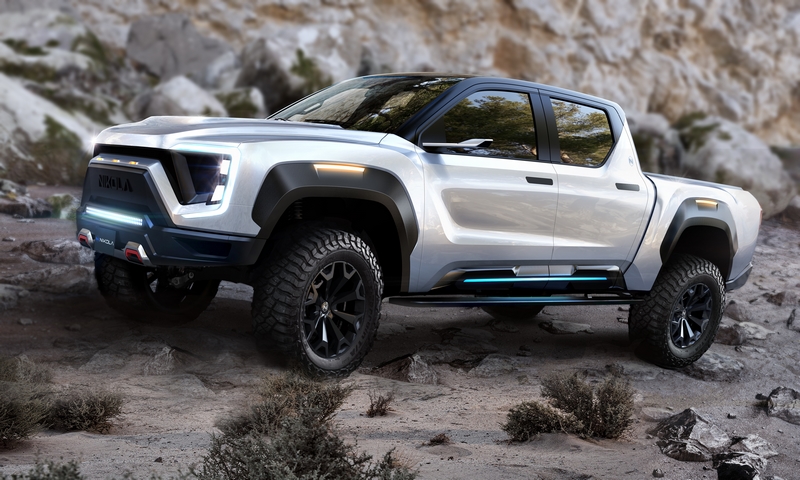 General Motors To Take Stake In Nikola Electric Truck Company, an industry-leading disrupter.
Nikola Badger to be Engineered and Manufactured by General Motors.

Nikola will exchange $2 billion in newly issued common stock for the in-kind services and access to General Motors’ global safety-tested and validated parts and components. General Motors will be subject to a staged lock-up provision beginning in one year and ending in June 2025. 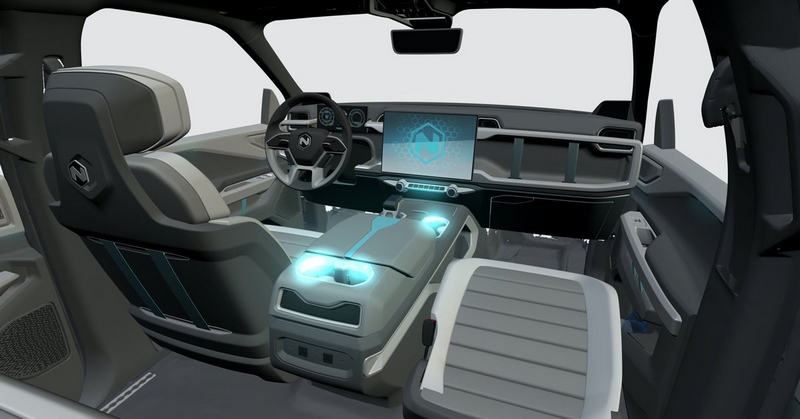 The agreement with Nikola extends General Motors’ utilization of its fuel cell technology to the Class 7/8 semi-truck market and represents a high-volume commercialization of its leading Hydrotec fuel cell system and complements the company’s battery-electric propulsion. Fuel cells will become increasingly important to the semi-truck market because they are more efficient than gas or diesel. General Motors sees additional growth opportunities in multiple transportation, stationary and mobile-power end markets.

Nikola will be responsible for the sales and marketing for the Badger and will retain the Nikola Badger brand. The Badger was first announced on Feb. 10, 2020 and will make its public debut Dec. 3-5, at Nikola World 2020 in Arizona. Badger production is expected to start in late 2022 at a location to be announced at a later date. 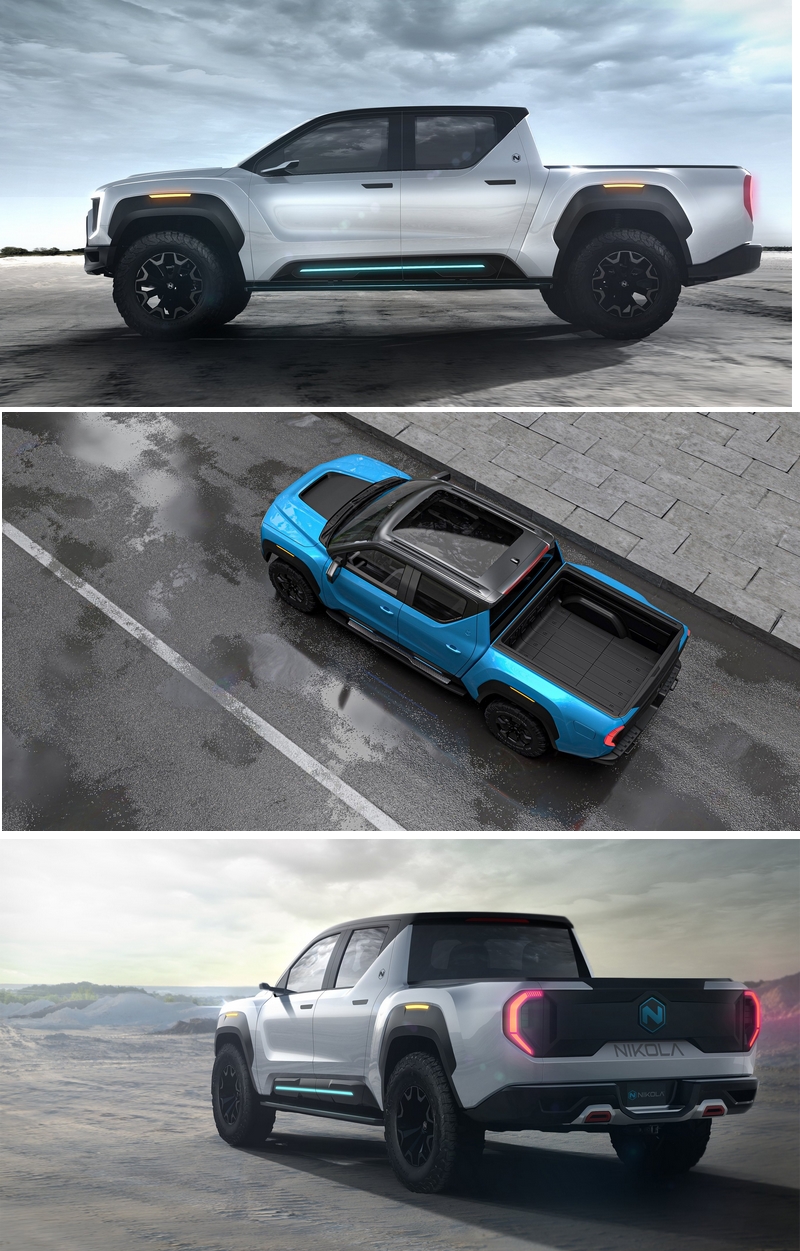 Nikola Badger to be Engineered and Manufactured by General Motors.;@nikolamotor.com 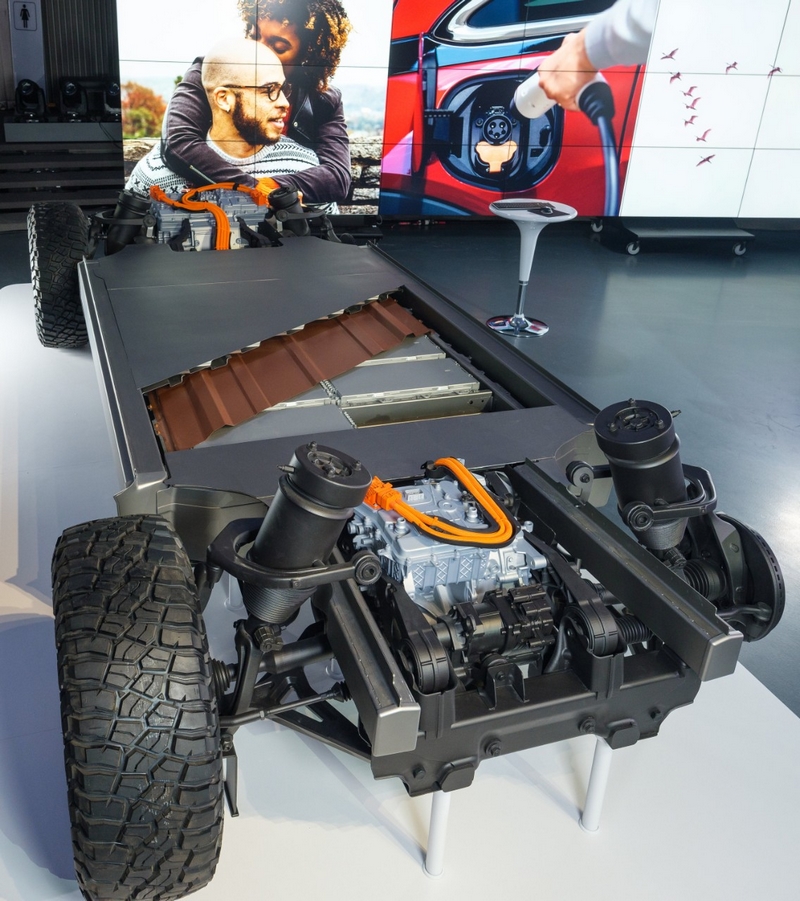 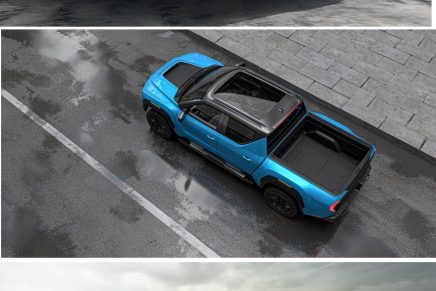 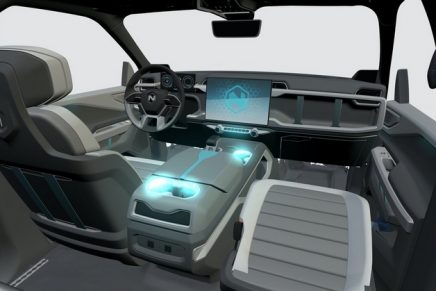 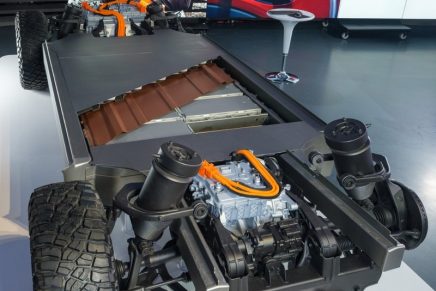