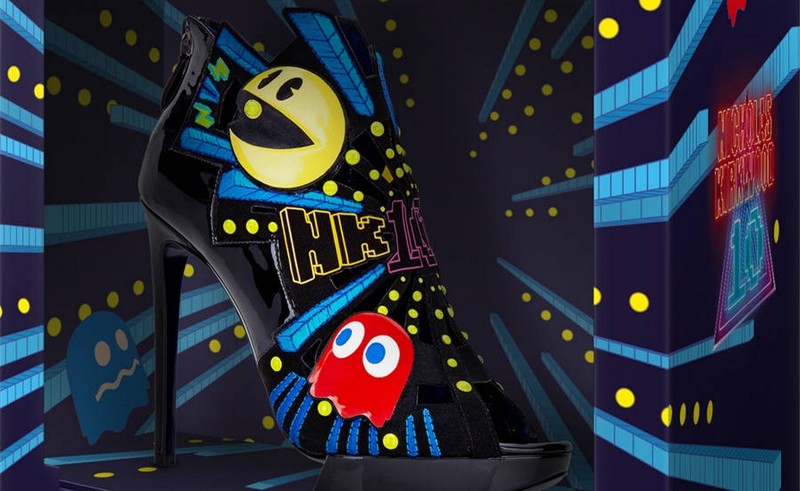 Craftsmanship plays an integral role in all of Nicholas Kirkwood’s footwear collections. His creations focus on the innovation of curvilinear forms. Striking, sharp and considered, Kirkwood’s designs feature unexpected fabrications and techniques with intricate detailing.

“I design for a sophisticated woman with an implicit understanding of luxury and has a strong defined vision of herself and her personal style”, says Nicholas Kirkwood celebrating the 10th anniversary of the brand with the “Numbered Edition Made- to-Order Collection“. The collection once again features the pop culture that has inspired the designer’s graphic aesthetic. 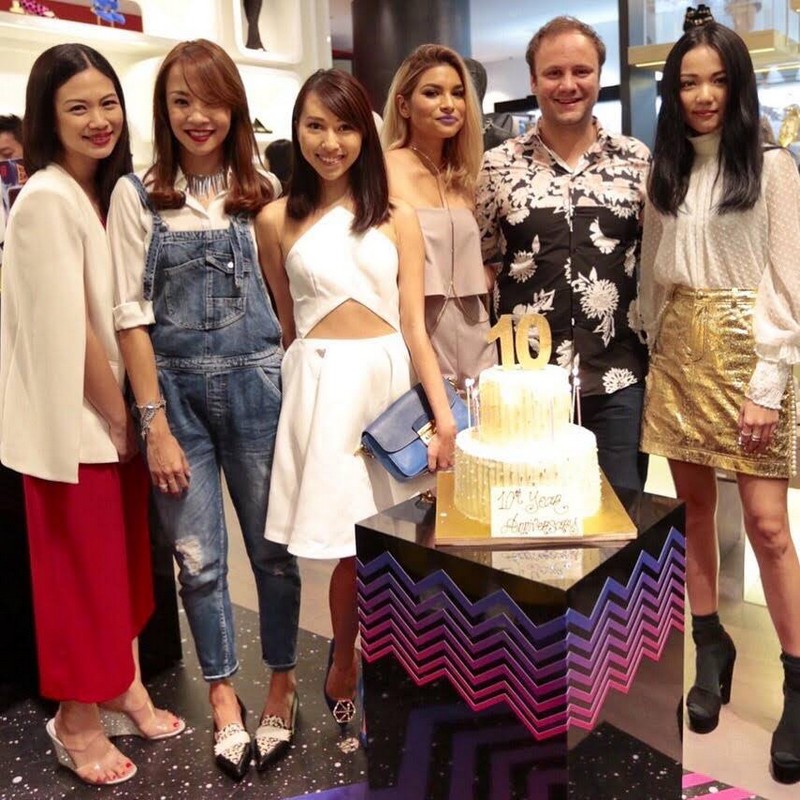 Nicholas Kirkwood once again challenges the traditional conventions surrounding luxury footwear by taking it into the playful, childlike world of video games, toys and films of the 1980s. With names like Game Over, Pac Man and The Arcade, the shoes evoke the pop culture that inspired the graphic signature of the House.

British Designer Nicholas Kirkwood, 35 years old, launched his namesake brand in 2005 challenging the conventions of women’s luxury footwear. Kirkwood immediately gained much critical acclaim for his collection of bold, graphic, sculptural pieces with a blend of genres subverting the relationship between tradition and modernity.

In 2013, Kirkwood received the British Vogue Fashion Fund. Beyond his own label, Kirkwood has worked alongside established and emerging Ready-to-Wear designers to create show shoes for their runway shows including Erdem, Roksanda, Peter Pilotto, Suno, Rodarte and Fendi. Other creative collaborations and partnerships include Disney, Samsung, Victoria’s Secret, Keith Haring Foundation and London Fashion Week.

In May 2011, Kirkwood opened his first flagship boutique on Mount Street in London followed by his first New York-based store in the city’s Meatpacking district.

In September 2013, Nicholas Kirkwood announced his partnership with fashion conglomerate LVMH Group in a move championed by Delphine Arnault and Pierre-Yves Roussel.

Nicholas Kirkwood shoes, each 100% hand-crafted in Italy, are currently sold in 40 countries, at 150 leading department and specialty stores, including Le Bon Marché, Saks and Bergdorf Goodman in New York, and Selfridges and Harrods in London. The brand currently has stores in London, New York, Las Vegas, Paris and Beijing. 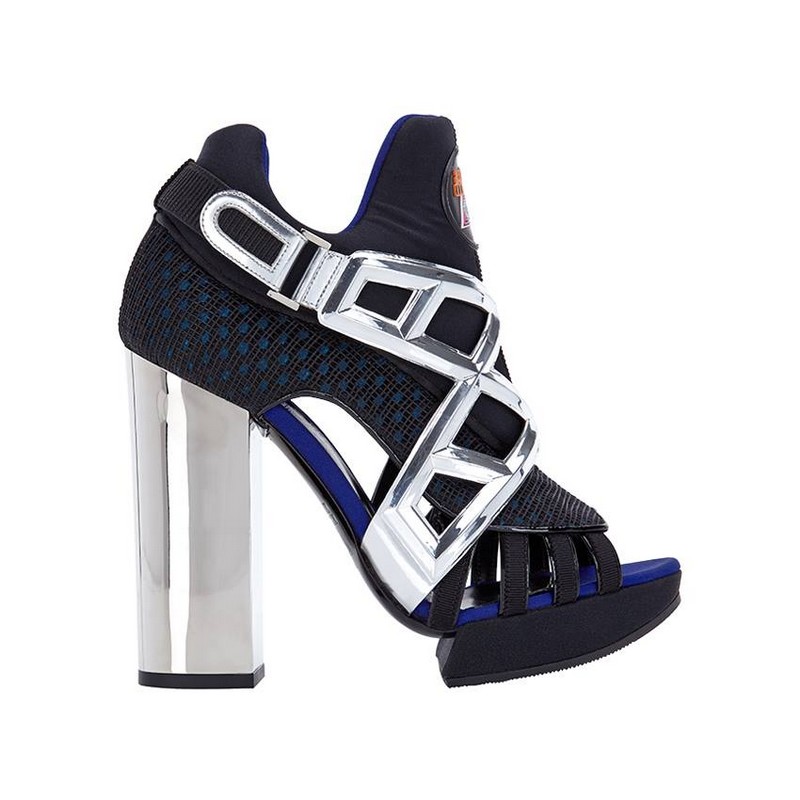 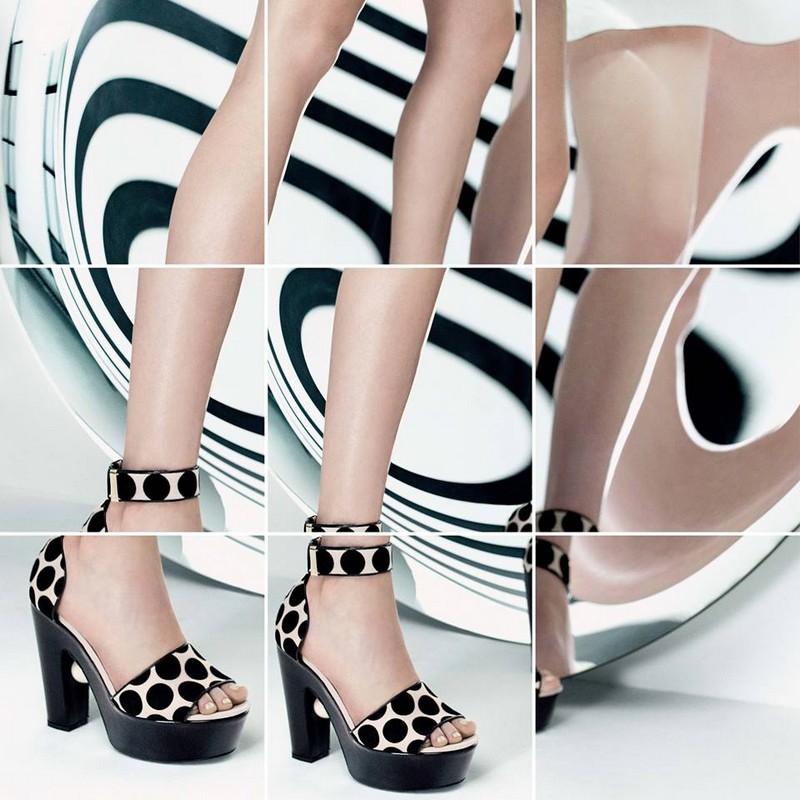 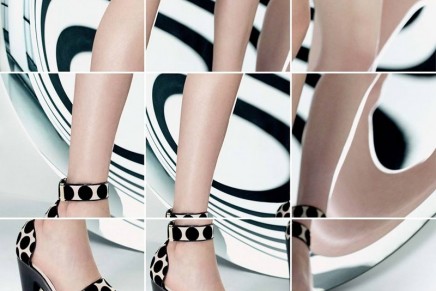 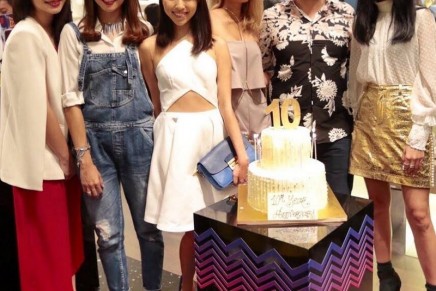 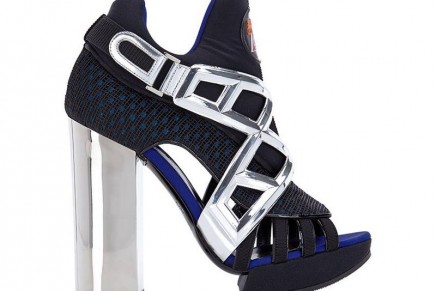