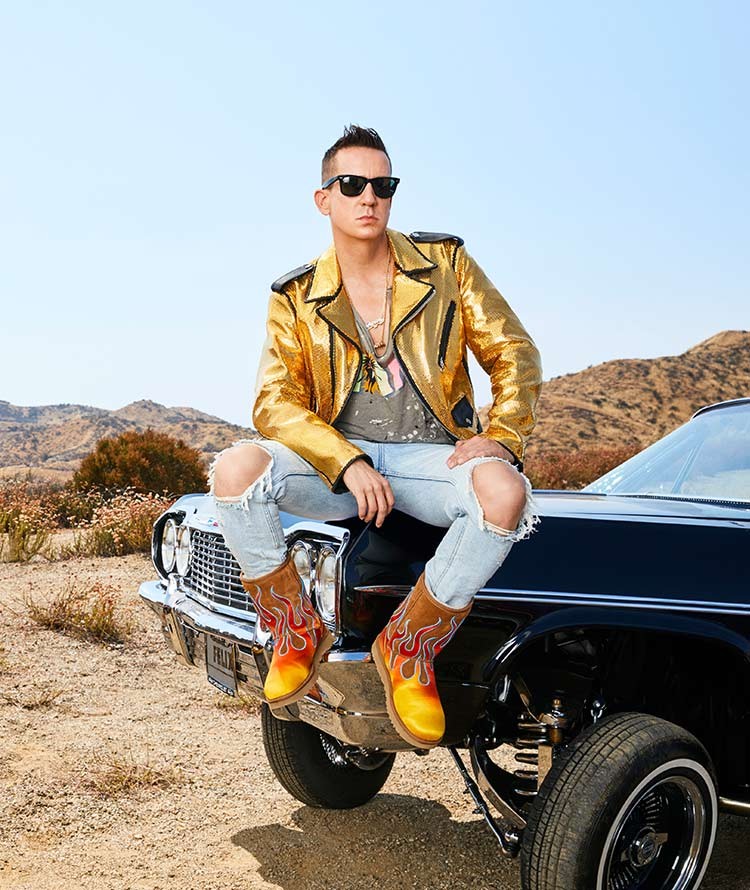 The limited-edition UGG X Jeremy Scott capsule collection pays homage to the California spirit and Los Angeles pop culture throughout the ages. The collection, which features eight footwear styles for men, women, kids and babies, will be available September 13th in an exclusive distribution worldwide with prices ranging from $90 to $1,195 USD.

NYLON caught up with the Moschino creative director about his new collab with UGG. In an exclusive new video campaign, starring rapper Lil Yachty and model Jasmine Sanders, the designer revealed how he translated the cool culture of L.A. into everyone’s favorite boot.

“I just generally love color and print and expressing myself,”  Scott said to NYLON. “So, I tried to kind of bring different elements to the different designs. I thought about the flames coming from the hot rods and the kind of low-rider car culture that seem so prevalent to me and part of the archetype of L.A. coolness.” 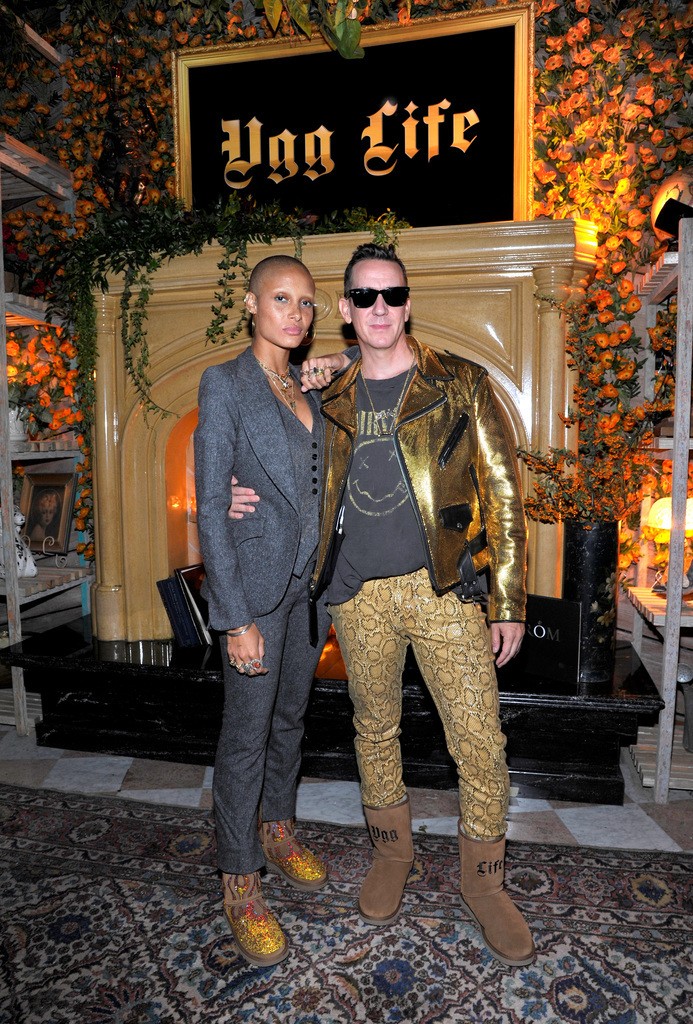 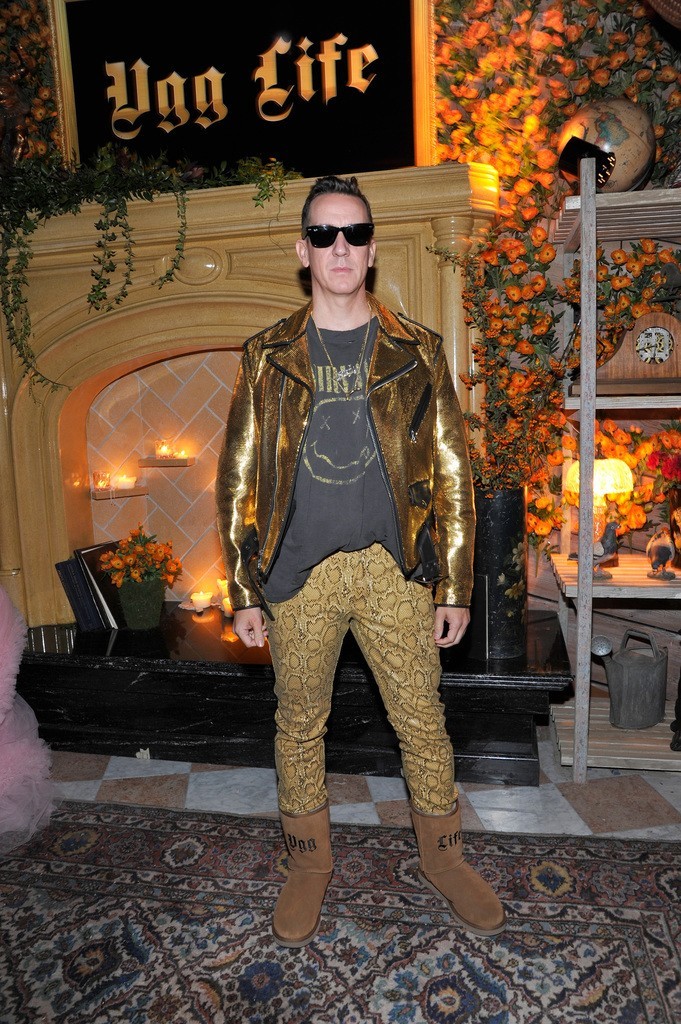 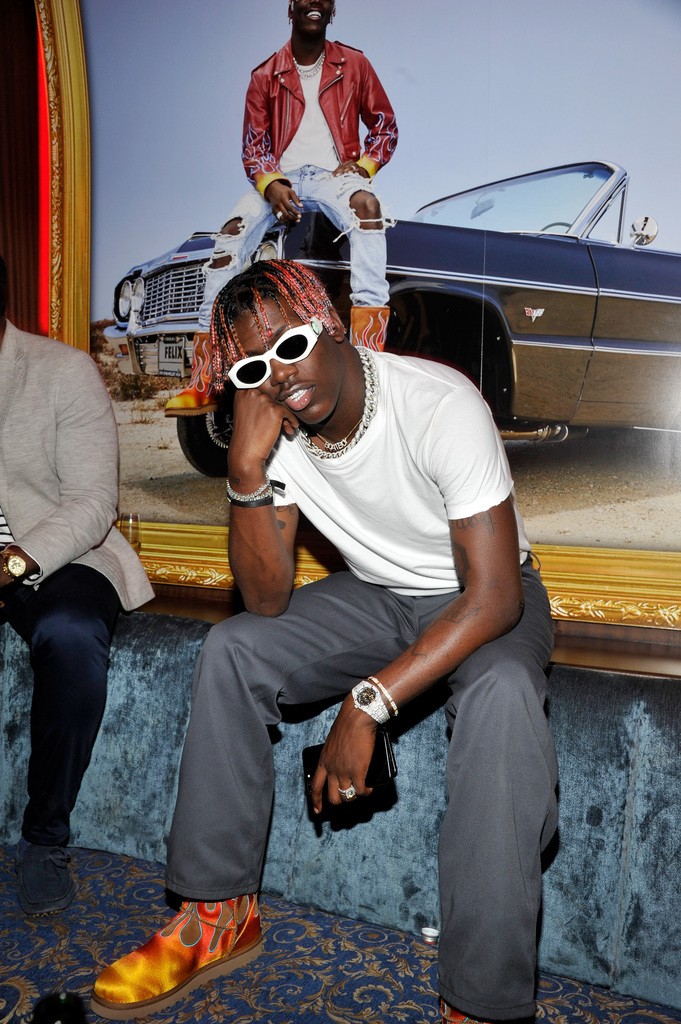 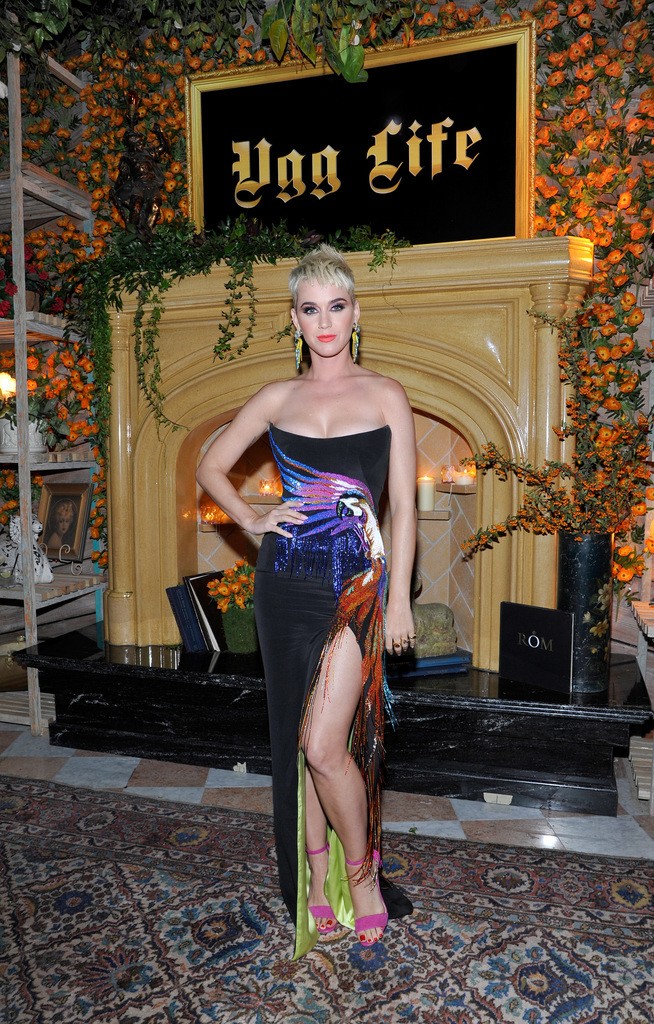 UGG has its roots in California. Founded on the Southern California coast by an Australian surfer in 1978, the brand’s history is as rich and unique as the Golden State’s topography and people. 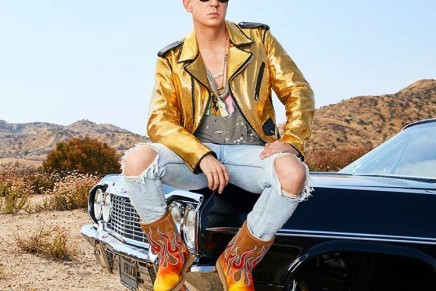 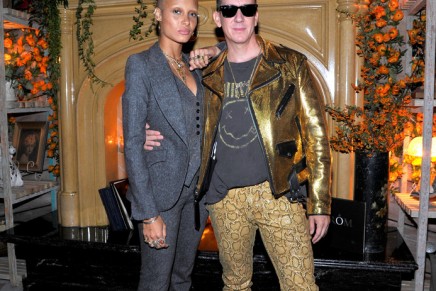 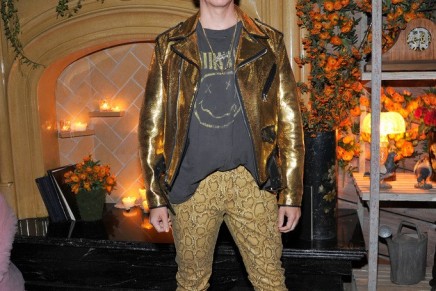 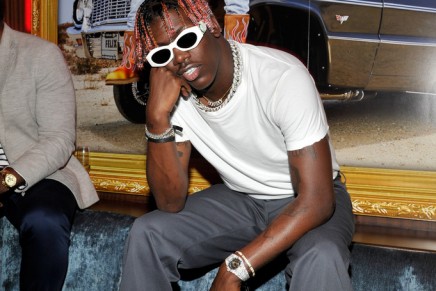 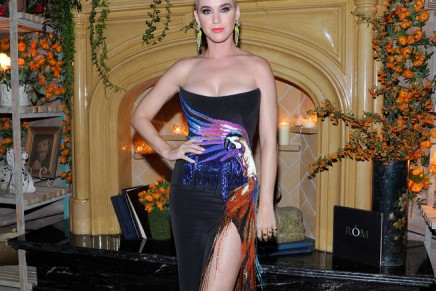