MGM Hospitality to open an integrated resort in Dubai. 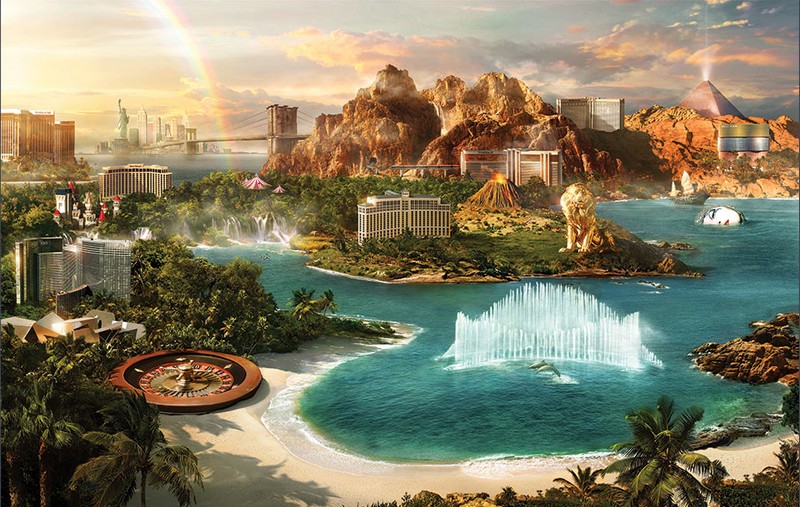 MGM Hospitality is continuing to advance its brand of entertainment resorts in markets around the world. MGM Hospitality, a wholly owned subsidiary of MGM Resorts International has signed a definitive management agreement with wasl Hospitality to open an integrated resort in Dubai.

The new property will include 1,000 rooms and feature 10 villas and will occupy the longest stretch of waterfront ever developed in Dubai serving as the “anchor” of the expansive beach.

It is for the first time MGM will offer multiple MGM luxury brands at a prime beachfront location. The 26-acre development, which will feature an MGM Hotel, MGM Residences and a Bellagio Hotel, will mark the debut of the iconic MGM and Bellagio brand names in the Middle East region.

As part of the two million square-foot development, more than a half-million square feet will feature a theater, a mix of culinary venues ranging from gourmet to casual dining, specialty retail shops, traditional and interactive museums, a sprawling beach club and thrilling adventure zones for both adults and children.

Dubai has grown into a global city and international business hub by launching major enterprises and conglomerates in a relatively short period of time. In 2015, Washington, D.C.- based Brookings Institution ranked Dubai the world’s fastest growing metropolitan area relative to the national growth rate.

wasl Hospitality and Leisure, a subsidiary of wasl Asset Management Group which was established by the Dubai Real Estate Corporation (DREC), manages a significant portfolio of hotels in Dubai totaling more than 5,500 rooms and hotel-apartments. 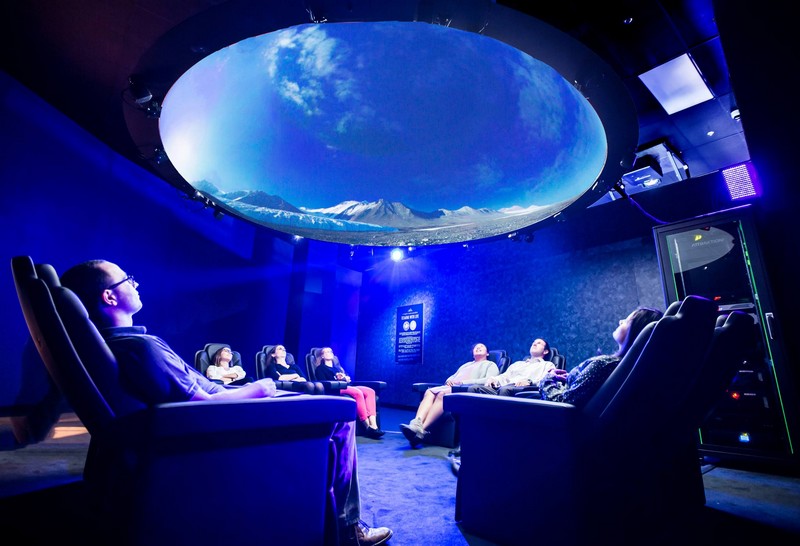 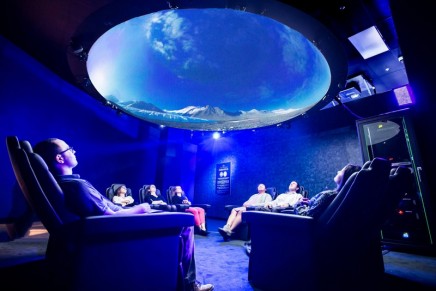 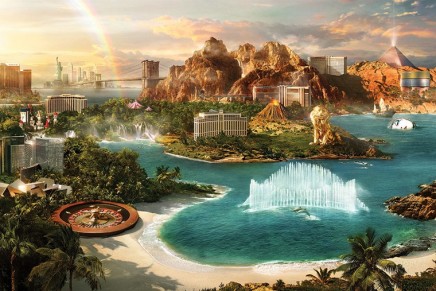