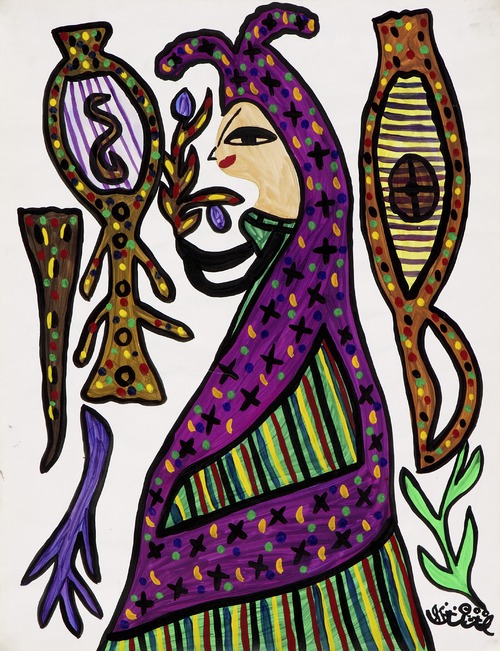 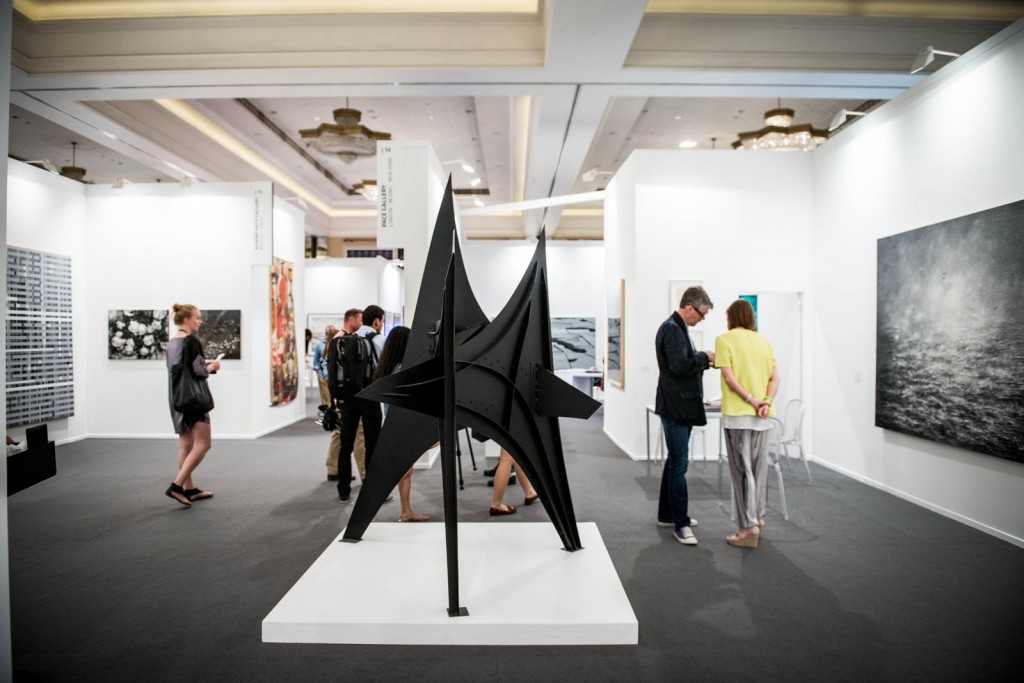 8th edition of Art Dubai (taking place March 19-22,) the leading international art fair in the Middle East and South Asia, revealed the full programme and the leading regional platform for cultural debate, and one of the most innovative of arts conferences, worldwide.

Titled “Meanwhile…History“, the eighth Global Art Forum within 2014 Art Dubai reflects on significant decades, years, days, minutes or seconds that shifted an understanding of the world and history.

For the first time at Art Dubai , the galleries are presented in three distinct programmes: Contemporary; Modern, inaugurating this year; and Marker, the curated section of invited art spaces and galleries focusing in 2014 on Central Asia and the Caucasus.

“The fair echoes the expansion of the arts infrastructure in Dubai and the region,” says the organiser. “Our roots are firmly grounded in the UAE arts scene and we believe this year’s fair reflects Dubai’s identity as a major cultural city, alongside its role as a hub for trade, finance and transport. Art Dubai’s growth has been organic and supported by a highly motivated audience of artists, curators, gallerists, patrons and enthusiasts. We’re aiming to welcome even more visitors than the 25,000 that walked through the doors in 2013.” 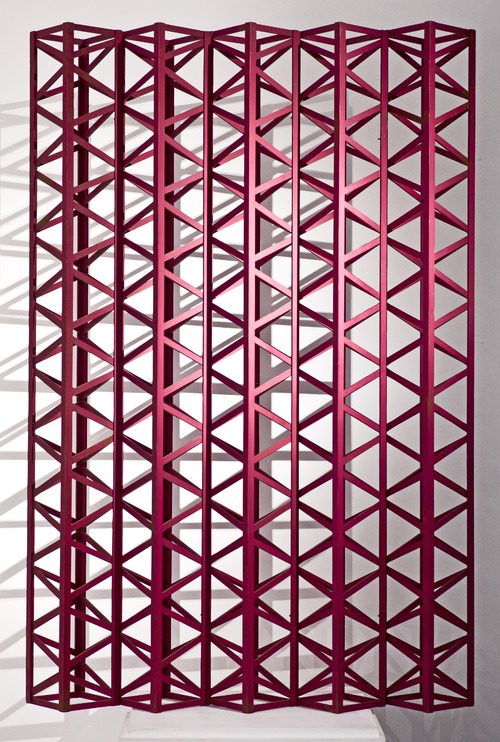 Now in its sixth edition, the renowned The Abraaj Group Art Prize is awarded to artists on the basis of a proposal. Their new works are featured in an exhibition at the fair. The five winners of the 2014 prize are Abbas Akhavan, Anup Mathew Thomas, Basim Magdy, Bouchra Khalili and Kamrooz Aram. The artists have been developing their projects in collaboration with internationally renowned curator Nada Raza. 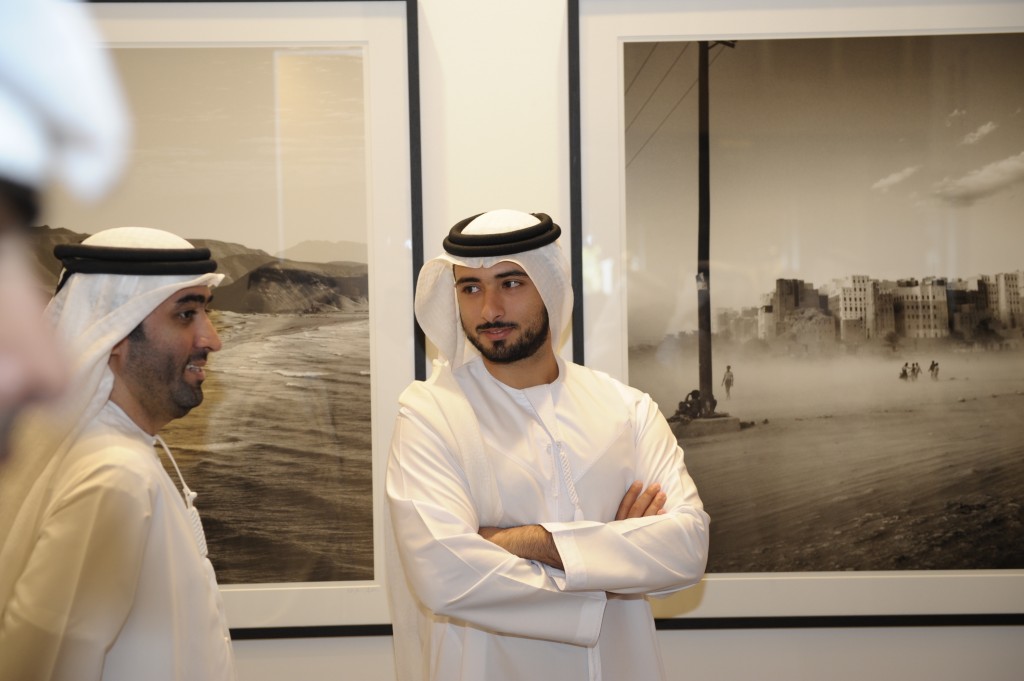 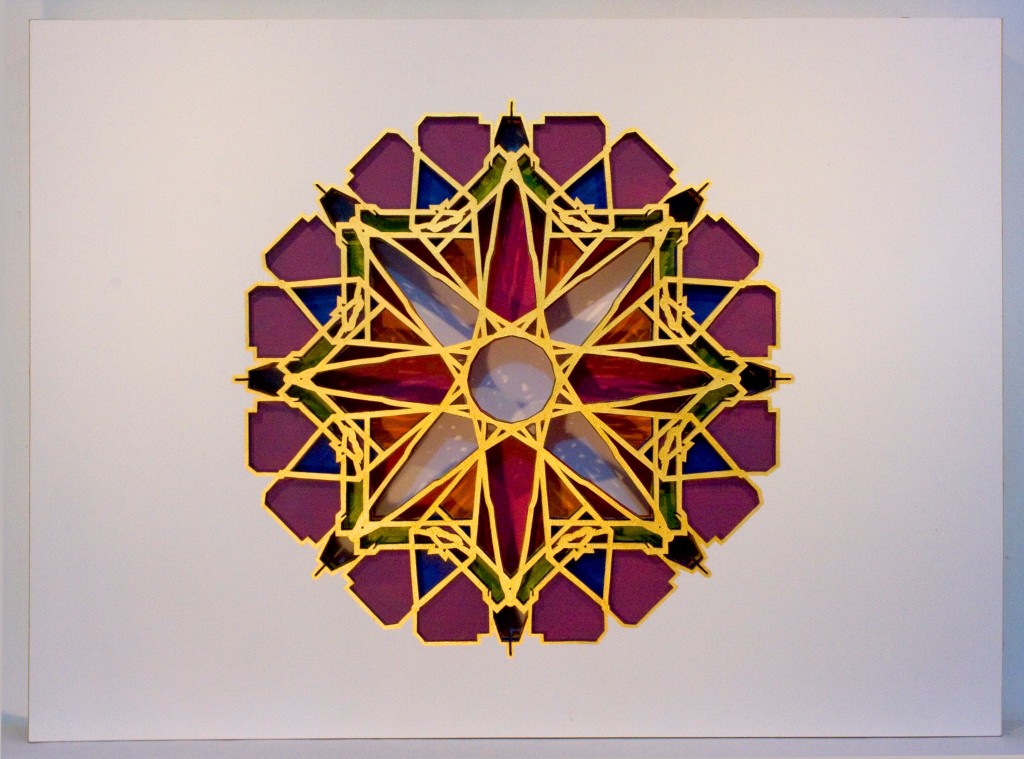 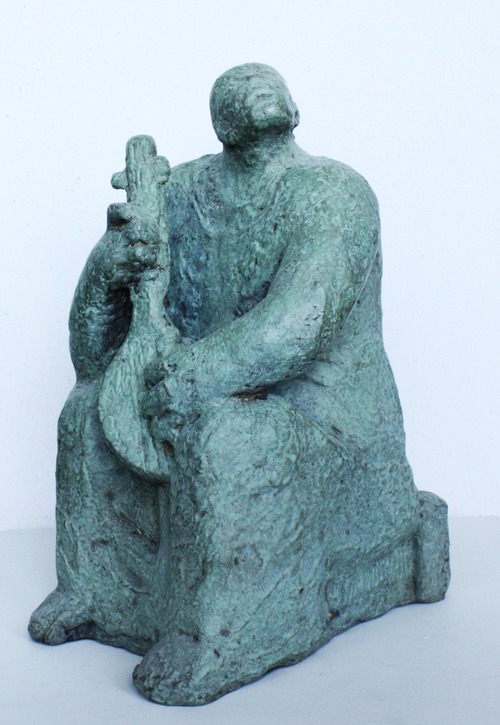