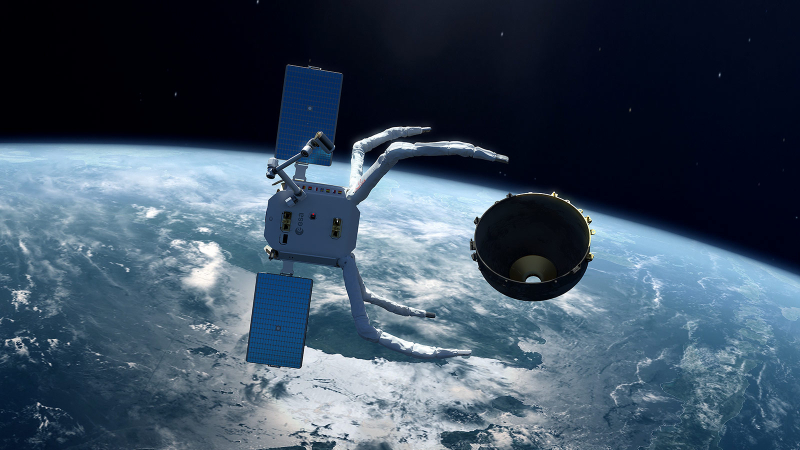 OMEGA is returning to space, only this time, on a vital clean-up mission.

Today there are thousands of satellites orbiting Earth, a huge percentage of them “failed”. These uncontrollable objects present risks of explosions or collisions with other satellites. Humankind’s next big challenge is keeping space clean in order to ensure sustainable growth in the future.

OMEGA is collaborating with ClearSpace to perform the first ever capture and removal of an uncontrolled space satellite: stage one of a long-term project to create an affordable service for space debris removal.

OMEGA is supporting a critical mission to track satellites and debris that pose hazards to human activity in space. OMEGA is collaborating with Privateer as they map space objects in orbit with unprecedented accuracy and transparency. The map will pinpoint thousands of pieces of human-made space objects currently orbiting the Earth. 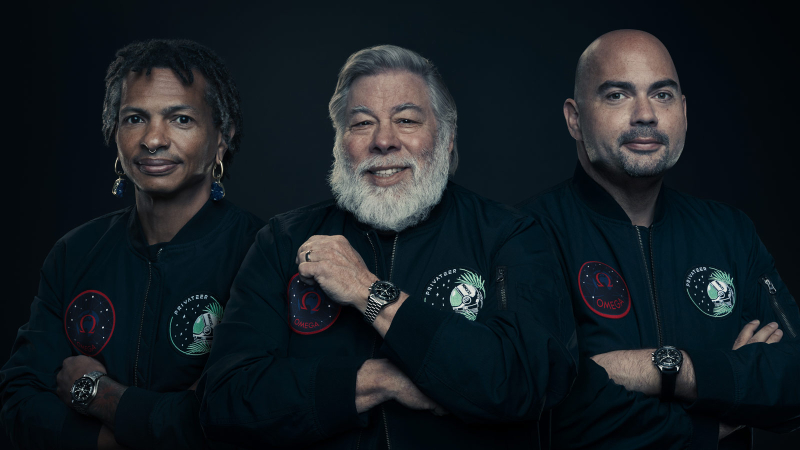 Space junk poses a threat to the satellites humankind relies on for critical services like communication, positioning and climate monitoring. Therefore, a precise map of the debris is vital, as the task of removal cannot begin without first pinpointing the exact location of each stray object. Visit the Privateer website to discover more: privateer.com.

Like the Apollo missions that made OMEGA’s Moonwatch the most famous chronograph in the world, Privateer’s mission is led by a crew of three: Apple Co-Founder Steve Wozniak, Ripcord CEO and founder Alex Fielding, and astrodynamicist and space environmentalist Dr. Moriba Jah. The partnership is a source of great pride for OMEGA and further proof of the brand’s willingness to seek out adventure, learn, evolve, take risks — and use its global influence for positive change. 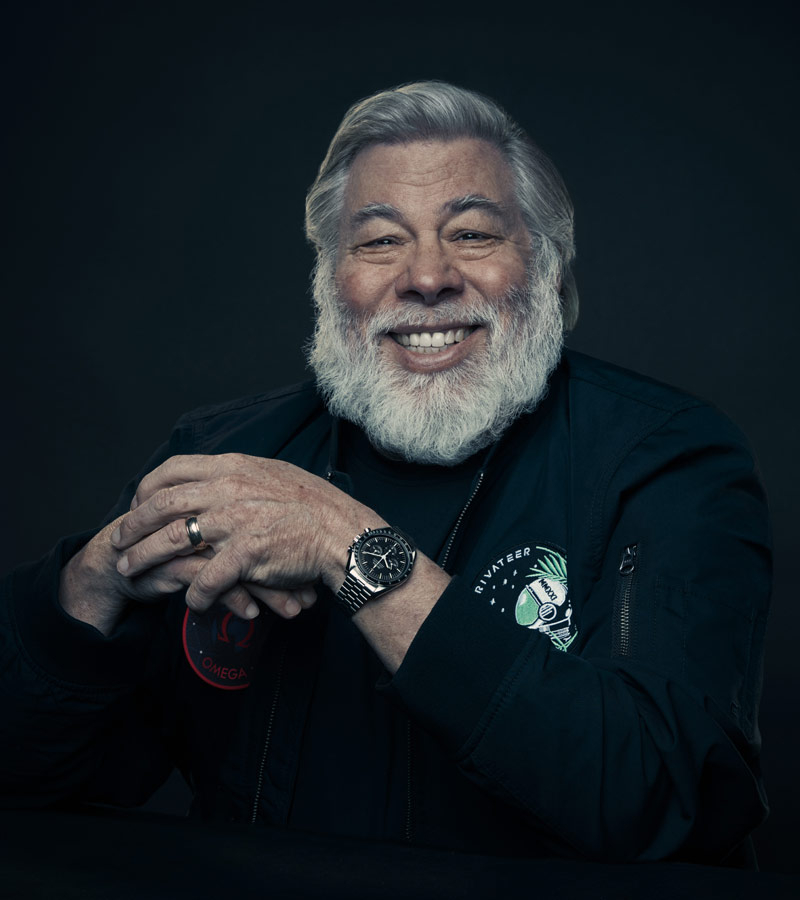 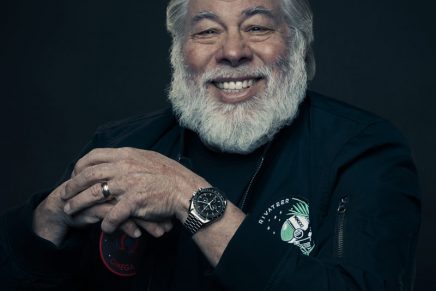 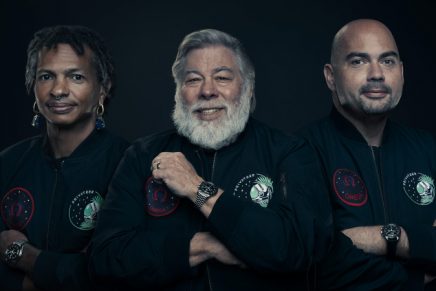 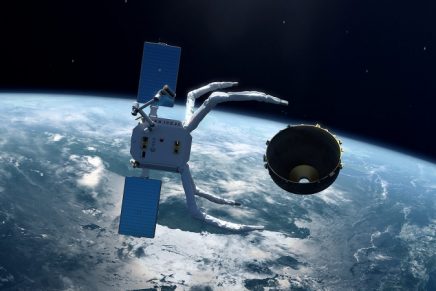