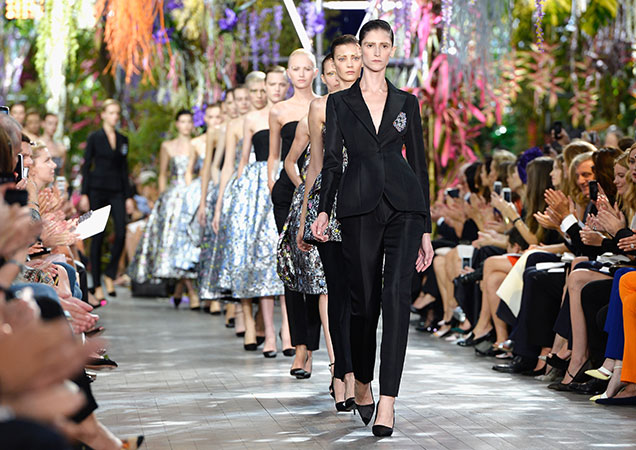 LVMH’s “Young Fashion Designer of the Year” award will have 40 of fashion’s biggest names listed as experts, announced the luxury giant. The team will be working as a panel of experts whittling down the final 30 successful LVMH Prize applicants.

During Paris Fashion Week (end of February – beginning of March 2014), the 30 finalists chosen by the LVMH Prize team from among the hundreds of applicants from around the world will present their work to the panel of experts, who represent the multiple creative facets that shape today’s fashion universe. The showroom at LVMH headquarters will be the last stage before the ten young finalists present their work to the prestigious Prize jury, which contains eight creative directors from LVMH’s stable of fashion houses. Candidates have until February 2, 2014 to enter the Prize competition. The winner of the Young Fashion Designer of the Year award will receive a €300,000 grant and personalized assistance for one year from LVMH.
The Panel of Experts: