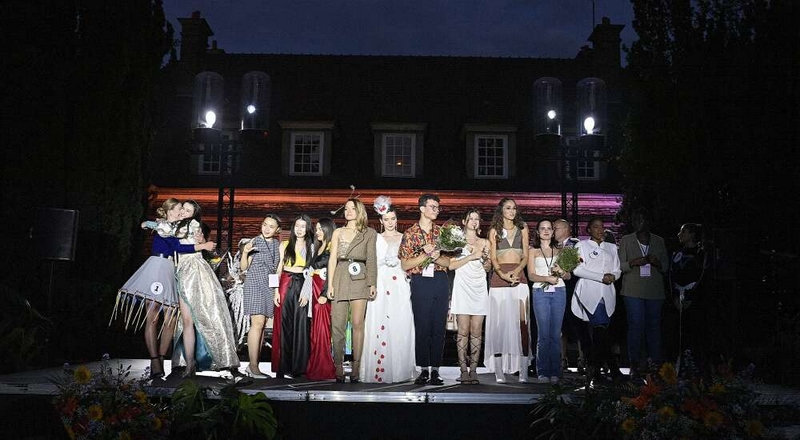 LVMH has long been a partner of the cities of Clichy-sous-Bois and Montfermeil within the scope of its corporate social responsibility initiatives. For the 11th consecutive year, the luxury Group sponsored the “Cultures and Creation” fashion show, which took place on July 3. The much-awaited “LVMH CSR Young Talent” award was presented during the event.

Launched in 2005, this fashion show for non-professional designers and models celebrates the creativity and diversity of their talent. It also brings young people with a passion for fashion from outside the industry an opportunity for recognition.

This year’s show took place outdoors in keeping with public health measures at the Domaine Formigé in Montfermeil. The runway featured 34 designers and 90 models, who were made up by makeup artists from Guerlain.

During the first part of the show the public admired the rich fashion heritage of some 17 different countries, reflecting the diversity of the cities and the surrounding area. They then discovered creations around the theme of French archery traditions.

A jury comprising Alexandre Bocquel, Development Director of LVMH Métiers d’Excellence, Véronique Courtois, CEO of Maison Guerlain, Maurizio Liotti, Manufacturing Director of Christian Dior Couture ready-to-wear, and Cécile Lochard, Director of Sustainable Development of Maison Guerlain presented the LVMH CSR Young Talent award to Quentin Polliot, a high school senior with a passion for design and contemporary art. He will receive mentoring from the LVMH Group as he charts his future career. The “Jeune Espoir” award went to Louison Demarsy, a high school student who hopes to one day launch her own lingerie brand.

Alongside its support for the Cultures and Creation fashion show, LVMH partners with the cities of Clichy-sous-Bois and Montfermeil to promote vocational training for young people through a variety of initiatives. They include “discovery internships” for 150 junior high school students each year, support for job searches and the Village de l’Institut des Métiers d’Excellence LVMH vocational trade fair in Clichy-sous-Bois, a commune in the eastern suburbs of Paris, France. 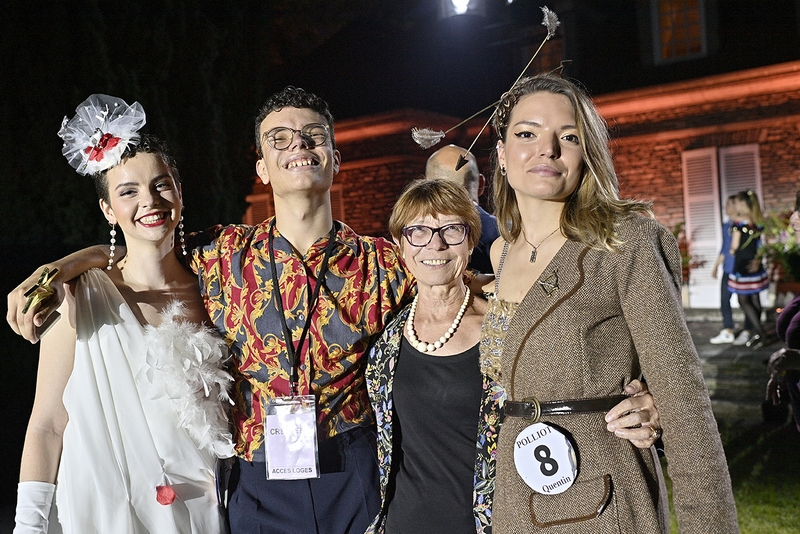 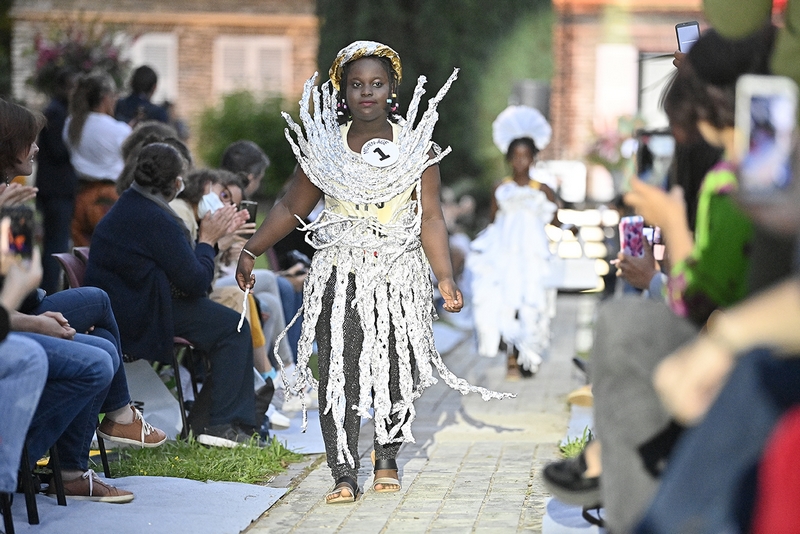 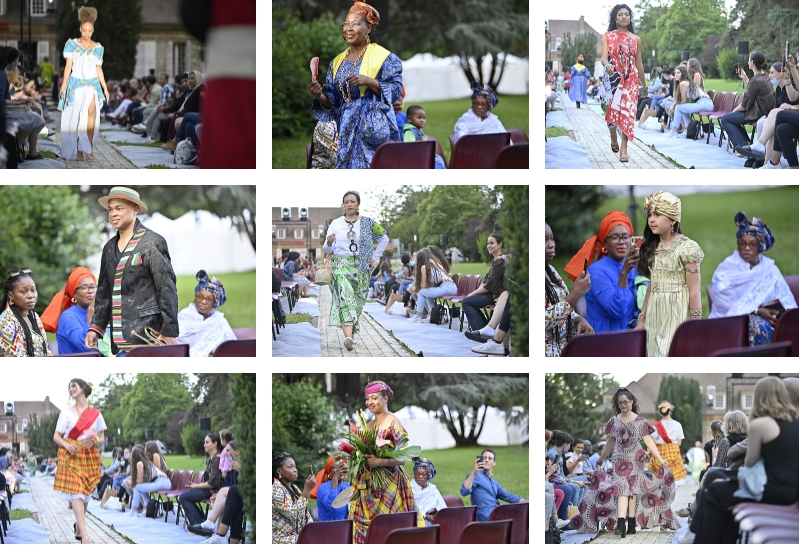 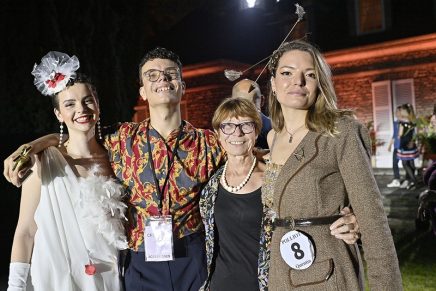 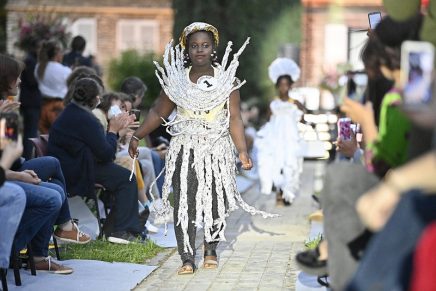 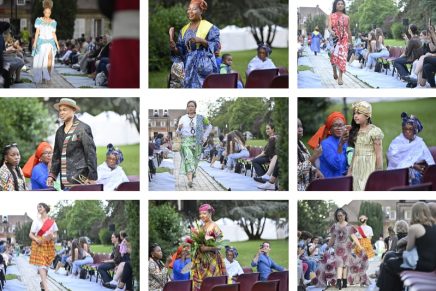 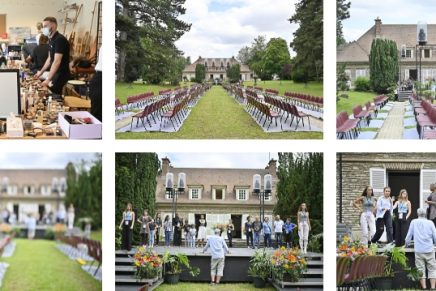 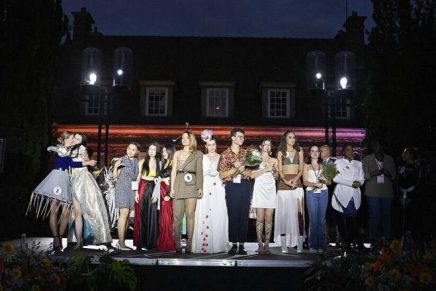