In the everybody is talking about the growth of the BRICs , the group that consists four countries: Brazil , Russia , India and China who have undergone a great development in the last twelve years. China emerged immediately by its disproportionate amount of people who are potential customers (and real) luxury goods.

Brazil, has a population of 200 million, six times less than that of China and India, with 1.351 billion people, and 1.237 billion people respectively (2012) , but interestingly is more prepared and willing to consume luxury among all of them.

All this because Brazil is the country that certainly has a culture more accessible, as well as being a Western country, which added a lot of cultures in the U.S. and Europe as a whole is economically a capitalist country with democratic philosophy and open to international news. But at the same time that it becomes easy for those who want to be in the luxury market , barring difficulties in a very serious issue that is Brazilian culture, a way of being very characteristic of the Brazilian people , especially in relation to barriers languages . 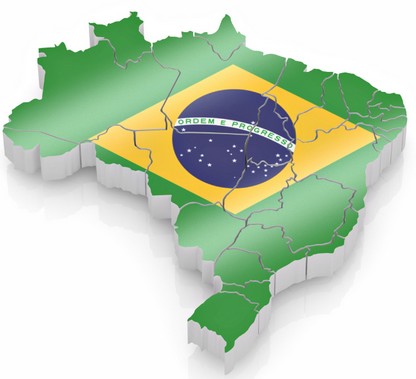 Contrary to what might be imagined, the number of people in Brazil who have mastered the English language which is the language most widely spoken in the world, is not expressive, not reaching 25 % of the population, which is a big barrier business. This was due because of decades of military dictatorship, which strongly blocked contact with the international market, blocking cultural exchanges and business. This has been mitigated thanks to the arrival of the World Cup and the Olympics, which has accelerated the number of people who are learning foreign languages. 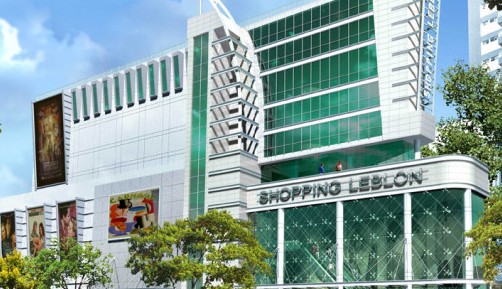 In the case of Brazil, the international luxury brands, need to use smart criteria, and create a Brazilian language, a concept that brings together the essence of the brand to the Brazilian way of being, and preferably in Portuguese , which is the official language of Brazil .

Brazilians are living a moment of historic prosperity, never before has there been so much money in the hands circling around, and they love to be conquered and conquer, so this approach is essential to full success .

And best of all, is that Brazilians are so very loyal to those who treat them well.
Brazil is increasingly becoming a highly fertile soil for international luxury brands and has profited greatly from it.

And who is smart is not left out of this .