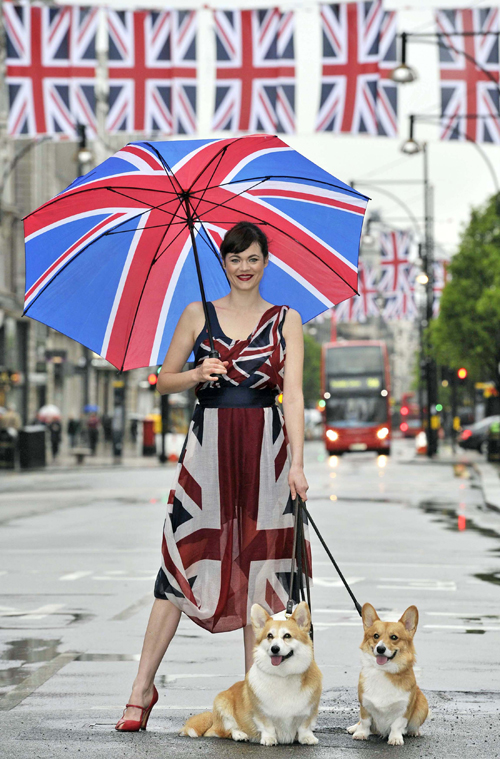 Designers like Paul Smith, Orla Kiely, Mary Katrantzou, J.W. Anderson, and Matthew Williamson are involved in the Olympic Games (July 27 – August 12) in a creative manner. To keep up to date with all the Olympic fashion events, exhibitions and activities the British fashion industry stars have set up Fashion 2012 (fashion2012.co.uk) – an online platform that celebrates British fashion and represents the ultimate resource for informations regarding the Olympic year.

“As the UK gears up for the London 2012 Olympic and Paralympic Games and The Queen’s Diamond Jubilee, there’s no better time to celebrate the best that Britain has to offer. Contributing over £2 billion to the UK economy, with world – renowned fashion designers, fantastic shopping and distinctive style our fashion industry exemplifies British creativity, passion and entrepreneurship,” said Prime Minister David Cameron.

Fashion 2012 highlights the breadth and depth of the talent in the UK and aims to reposition London as the creative capital.
Activities include:

The Britain Creates 2012 Exhibition will see leading designers teaming up with a leading contemporary artist to create a work of art to represent London as a capital for creative excellence. All pieces will be exhibited at the Victoria & Albert museum July 6-29 before appearing in an installation as part of Oxford Street department store Selfridges’ ‘Wonder Windows’ program during July and August.