On Friday 12th June, London Fashion Week will relaunch as a digital-only platform, open to all and merging womenswear and menswear in light of the current environment, for designers to tell their stories through collections, creative collaborations, podcasts and videos. 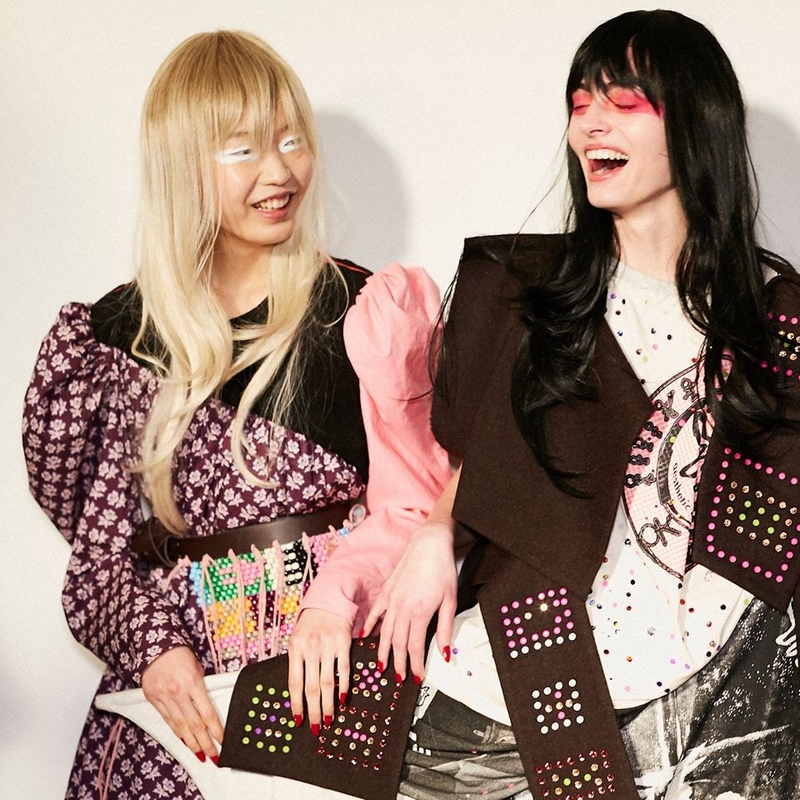 The next London fashion week is going to be held entirely digitally, and will merge its womenswear and menswear shows, its organisers have announced.

The event in June will feature a multimedia rollout to include interviews, podcasts and digital showrooms that will also be open to the public, following the lead of fashion weeks in Shanghai and Moscow that have taken place online due to coronavirus physical distancing.

Caroline Rush, chief executive of the British Fashion Council (BFC), said on Monday: “By creating a cultural fashion week platform, we are adapting digital innovation to best fit our needs today and enacting something to build on as a global showcase for the future.

“The other side of this crisis, we hope, will be about sustainability, creativity and product that you value, respect, cherish.”

The news follows the BFC’s dire prediction to the Guardian that the industry, which is so reliant on freelance workers, was in danger of losing half of its workforce by the end of 2020.

The normally busy fashion calendar has been thrown into disarray by the pandemic.

In March, it was announced that fashion weeks in London, Paris and Milan would be cancelled or postponed. The industry also put a halt to key events like the New York Metropolitan Museum’s Met Gala, the Council of Fashion Designers of America awards, and the LVMH Prize for Young Fashion Designers.

London fashion week is now set to merge womenswear and menswear, following a recent trend for mixed shows from heavy-hitting brands including Burberry, Gucci and Jacquemus.

Currently halted in its tracks, the fashion industry has been forced into a period of reflection with questions being raised about consumption and the number of shows held each season.

Last week, designer Marc Jacobs argued that it was only necessary to have two shows a year. “The amount of stuff we make and the quantity we make and the amount of time it’s shown – it’s just so excessive,” he told the Vogue Global Conversations webinar.

“We’ve done everything to such excess that there is no consumer for all of it, and everyone is exhausted by it. It’s all become a chore.”

Despite Russia’s fashion week and Shanghai fashion week taking place entirely online, the question of whether digital shows could work as well as physical ones is still being debated. When Giorgio Armani showed his latest collection to an empty room at the coronavirus-hit Milan fashion week in February, critics called it “eerie”.

London-based designer Feng Chen Wang told the Guardian: “We can use digital to add new layers, but we still need the physical interaction to understand form, technique and fabric.

“I can see digital working for order-taking when a retailer already knows the brand, understands its values and is confident in placing an order remotely. However, unfortunately I don’t see it working for prospecting new designers as there is too much risk.”

With an unsure economic future, a digital-only fashion week feels like the most economically viable decision for now.

“We will look to China and South Korea to show us when consumer interest will return,” Rush told the Guardian earlier this month. “We’re trying to learn from that.”