Lincoln at Los Angeles Auto Show: Celebration of Its Past and Future As Brand Rolls Out Its Reinvention 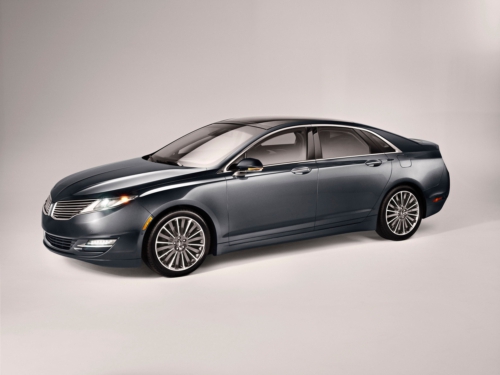 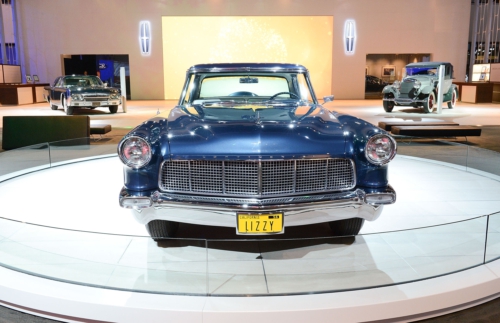 Lincoln pays tribute to its heritage, displaying seven of the most influential Lincoln designs at the 2012 Los Angeles Auto Show. As brand rolls out its reinvention, Lincoln launcheed on Tumblr beginning with the classic Lincolns shown on the stand and select images from archives. It continues with an all-new collection of photographs by photographers Jamie Beck and Kevin Burg.

The reinvention of Lincoln is fully under way with the launch of the all-new MKZ. The addition is the first of four new distinctively Lincoln vehicles to be introduced in the next four years. Each will be an entry into a major volume segment of the overall premium market and collectively will provide Lincoln with coverage in more than 80 percent of the market, stated the automotive brand. 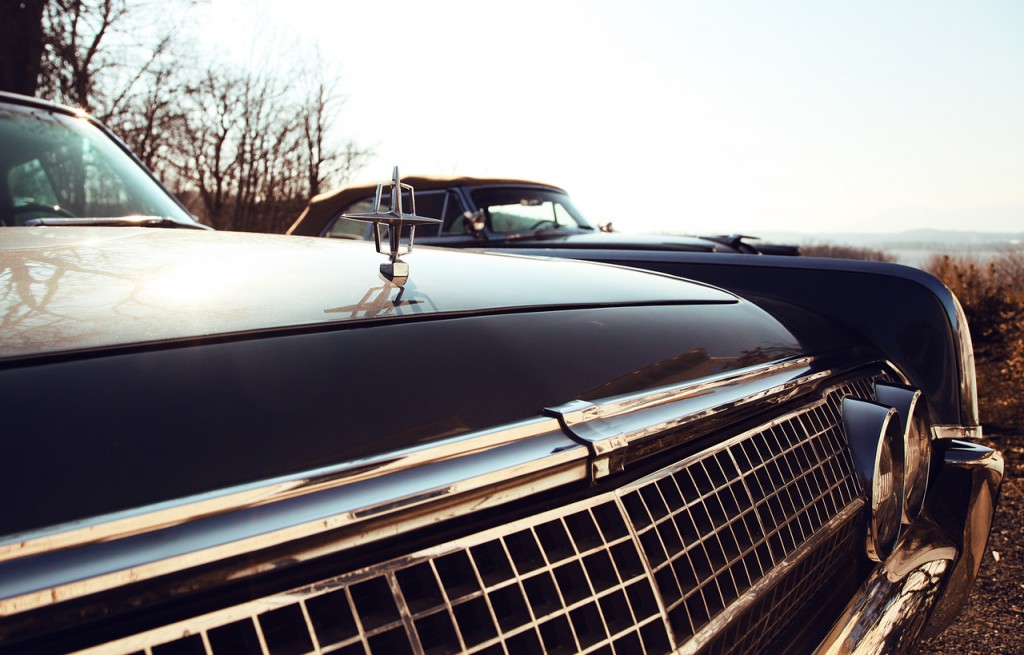 The 7 iconic Lincolns of the past were:

1929 Lincoln L Dietrich Convertible Coupe: During this era, Lincoln was known as the Lincoln Motor Company. The greyhound mascot atop the radiator, which was produced by the famed silversmith Gorham, was chosen by Edsel Ford to symbolize grace, elegance and speed. Only 75 examples of this Dietrich-bodied car were produced in a two-year run, carrying a base price of $6,200. Noted for its quiet operation, the engine is an L-head V8 displacing 385 cubic inches and producing 90 horsepower at 2,800 rpm. Owner: Thomas Hartman, Rancho Palos Verdes

1937 Lincoln Derham Sport Sedan: Built on the Model K chassis with a 150-horsepower 414-cubic-inch V12 engine, this one-of-a-kind design demonstrates the maturing of automotive streamlining in the 1930s. Its inverted teardrop headlights, pontoon fenders, fastback roof, and unique molding result in a truly formidable appearance. In 1937, the Derham Coach Company risked building this sport sedan on speculation. Price and the Great Depression kept it unsold until 1938 when Thomas Morris of New York City purchased this unique model. From 1947 through 1977, the car moved among owners in Nebraska, Iowa and Minnesota. After it sat in a barn for 20 years, Ed Burchman purchased the car in 1977. Beginning in 2000, he undertook the restoration of every component from the five-foot muffler to the sliding sunroof. His 9,000 hours of work were rewarded by a first-in-class win at the 2004 Pebble Beach Concours d’Elegance. Owner: Edmund Burchman, Rossmoor

1937 Lincoln-Zephyr Coupe-Sedan: Introduced in 1936 under the guidance of Edsel Ford, the Lincoln-Zephyr was the first commercially successful aerodynamic car. The Chrysler and DeSoto Airflows debuted in 1934, but were not broadly accepted. In contrast, the Zephyr family grew to 85,640 cars by 1939. Of this number, only 5 percent were Coupe-Sedans. Amazingly, records today show that only fourteen 1937 Coupe-Sedans still exist, and the car displayed here is surely the best example. An enduring Lincoln design element is its distinctive split grille, executed to recall the bow wave of a boat gliding through water. With headlamps faired into the fenders and long side windows that curve to match the sweeping bodylines, the car’s inherent streamlining captured the public’s imagination. Powered by a 267-cubic-inch V12 producing 110 horsepower, the Zephyr was acclaimed for outstanding highway manners, appropriate to a car named after the Burlington Zephyr streamlined train of the era. Owner: David Caparone, Paso Robles

1940 Lincoln Continental Cabriolet – Edsel Ford returned from Europe in 1938 inspired to have a new car that was “strictly continental” in its design. He chose designer E.T. “Bob” Gregorie to lead the development of this car that was initially to be a one-off for Edsel to drive on vacation in Florida. Upon seeing the enthusiastic reception from his friends, Edsel chose to put it into production. The result was the legendary Continental, acclaimed by architect Frank Lloyd Wright to be “the most beautiful car in the world” and, in 1951, chosen by the Museum of Modern Art in New York City as one of eight cars to be exhibited for “excellence as works of art.” With the end of the K-Series Lincolns in 1939, the Continental continued Lincoln’s V12 heritage with a 292-cubic-inch engine producing 120 horsepower. As production commenced, Edsel Ford owned the 20th Continental produced. The car displayed here is No. 24, shipped on Jan. 4, 1940. George Gehrig, cousin of baseball legend Lou Gehrig, owned it for many years. Owner: Elliott Jones, Huntington Beach

1956 Continental Mark II: Widely acclaimed as a milestone in American automotive design, the Continental Mark II was created under the direction of Edsel Ford’s son, William Clay Ford. The low, elongated profile did not need chrome, two-tone paint, or sharp styling cues to accentuate its beauty. The long hood concealed a massive 368-cubic-inch engine that produced 285 horsepower. Mounted on the hood is the four-pointed star that later became Lincoln’s emblem. Continentals were hand-made. The paint was applied multiple times, sanded, double lacquered and polished. The goal was to create the most luxurious, carefully crafted production car in America. Famous owners included Frank Sinatra, Elvis Presley, Dwight Eisenhower, Barry Goldwater, Howard Johnson and Nelson Rockefeller. This example was built especially for Elizabeth Taylor with bespoke paint and interior that matched the color of her eyes. Owner: Robert and Nancy Ratinoff, Sherman Oaks

1961 Lincoln Continental Sedan: The 1961 Continental introduced the unique center-opening doors and chrome-accented upper shoulder line that established a signature look for Lincoln and remains one of the most enduring designs of all time, a complete original. The 1961 Continental was honored by the Industrial Design Institute with its coveted bronze medallion. The chiseled profile was the work of seven designers: Eugene Bordinat, Don DeLaRossa, Elwood Engle, Gale Halderman, John Najjar, Robert M. Thomas and George Walker. Powered by a 430-cubic-inch V8 producing 300 horsepower, the Lincoln Continental delivered driving pleasure commensurate with its breakthrough design. This car has been in San Diego since new, has been driven only 70,000 miles and is acclaimed as a Lincoln Continental Owners Club Senior Car. Owner: Joe Finkbiner, San Diego. 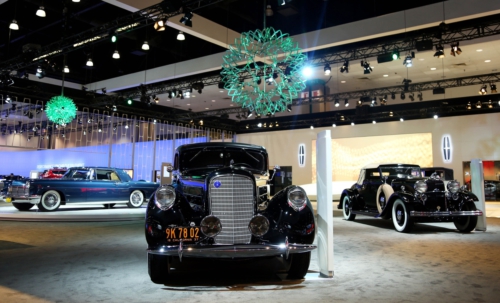 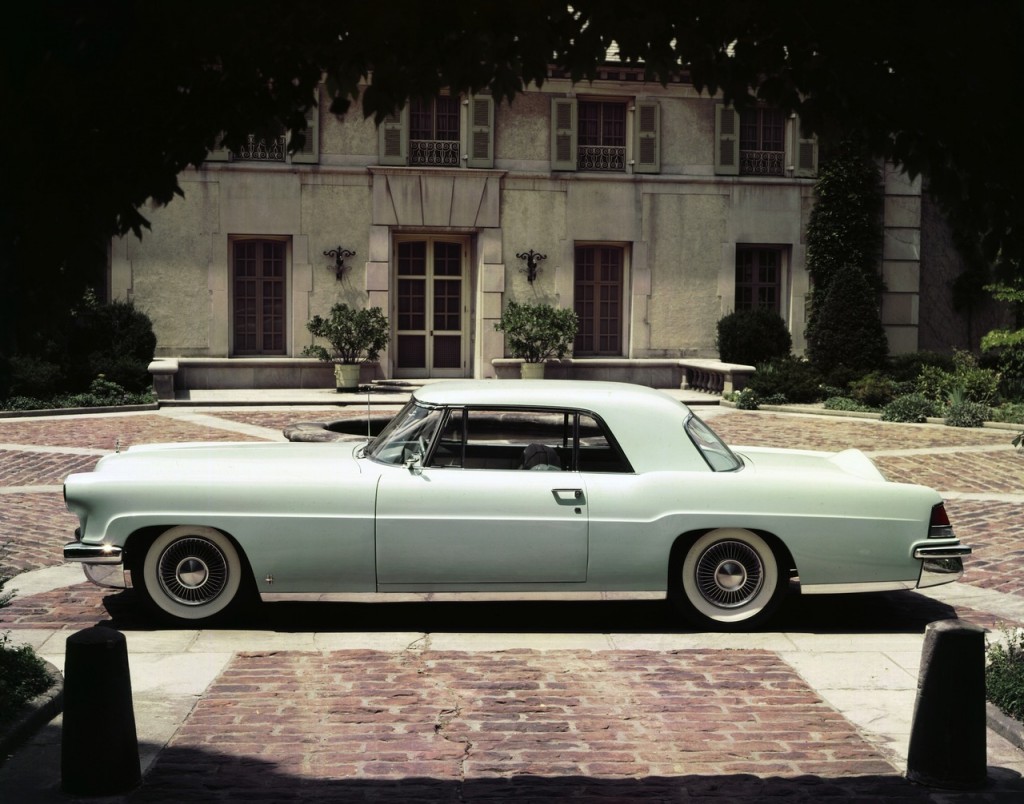 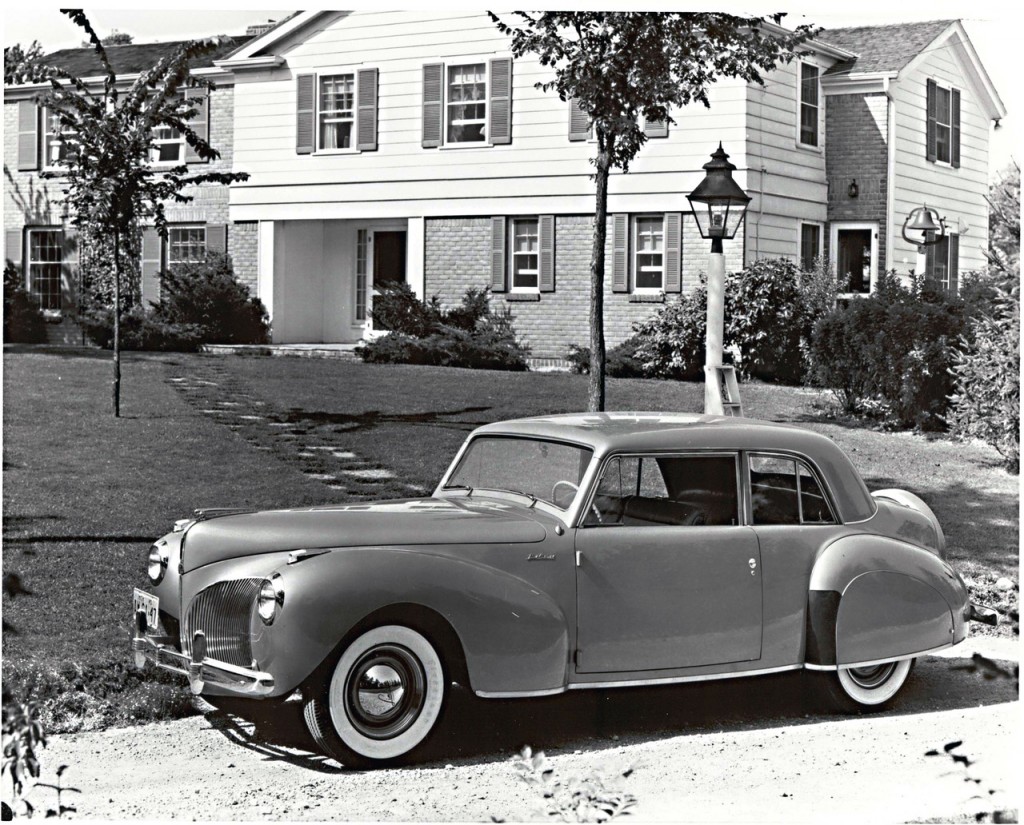 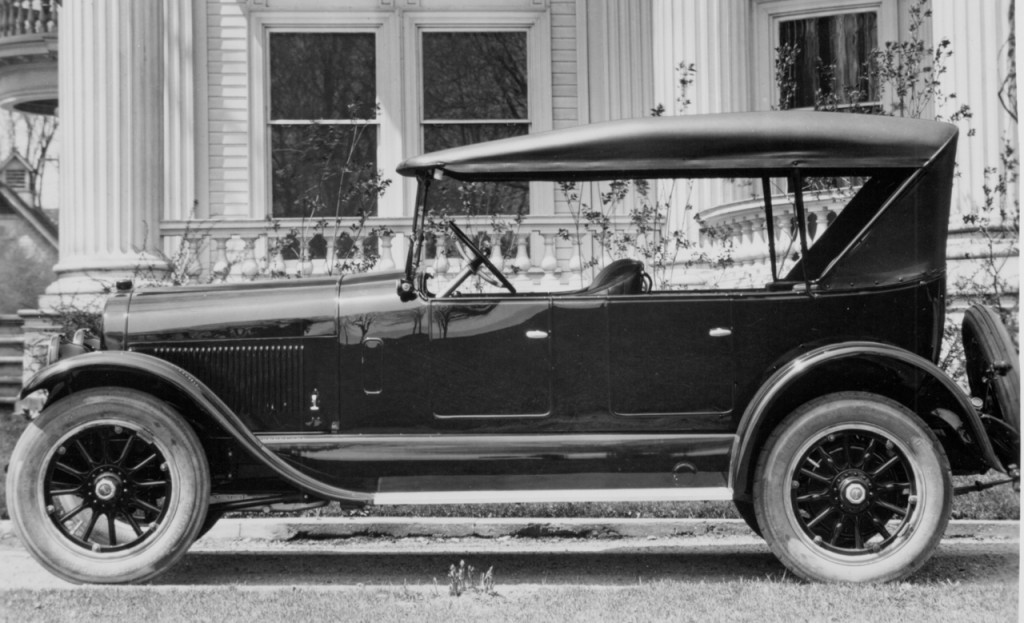