How will the world’s leading property investors manage their portfolios in the coming year?
Colliers’ 2013 Sentiment survey reports a positive global investor sentiment 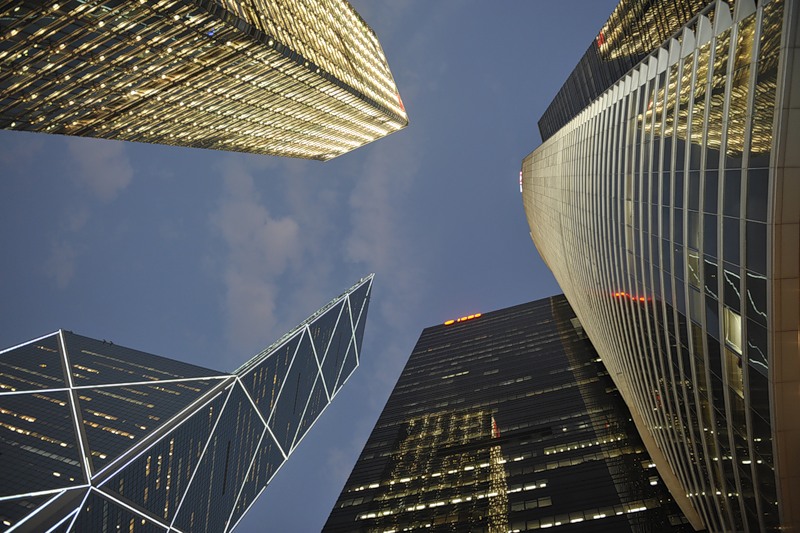 The most desirable region for heightened global investment in real estate in the coming year will be the United States, followed by Asia and Western Europe, in particular London, Paris and several of the major cities in Germany; according to the results of the Global Investor Sentiment Survey issued by Colliers International, the third-largest commercial real estate services company in the world.

The survey respondents included major institutional and private investors representing a broad cross section of property investors globally, who were asked for their outlook at the global and regional level for the coming 12 months and beyond. With nearly 500 responses from the most active real estate investors from the US, Canada, Latin America, Asia Pacific, Europe and the Middle East; the results highlight a number of key indicators suggesting improved investor sentiment, such as ambitious expansion plans through 2013 and migration of funds for offshore investment opportunities. A lack of quality stock and availability of finance are the primary obstacles to expansion plans.

Continued Recovery: Investment volumes are expected to grow slowly and steadily in Western markets through 2013, and core investment opportunities will become more difficult to find as investors hone in on just a few key locations.

Safe Haven Destinations: Investors consistently chase properties in the same, “safe” markets including London,
Paris, Frankfurt, Hamburg, Munich and New York. London and New York are the only two markets identified as key investment areas by investors from other regions. Investors will continue to target these markets through 2013, while monitoring the effects of the U.S. election result and continuing problems in the Eurozone.Local vs. Offshore: Though many investors prefer to invest in their local markets, there are those (approximately 25%) that are taking their real estate ventures overseas. Investors who look offshore tend to favour Western Europe. In addition, some Asian investors are likely to explore property opportunities closer to home in Australia and New Zealand.

Home or Away: Asian, EMEA and Latin American investors were the most likely to access funds from outside their regions. Asian investors sourced just 40 per cent of funds locally with the United States (20 per cent) and Western Europe (19 per cent) providing significant capital. In Latin America, the US provides almost a third of all funding with Western Europe providing just under 15 per cent. Canadians are almost self-sufficient with around 78 per cent of investment funded locally.

Risky Business: Wealth preservation and secure income are still a priority for the majority of investors. However, in the next six months, investors in the U.S., Asia and Latin America are the mostly likely to take on more risk.

Sector Preference: Investors have shown a strong preference for the office sector from a global standpoint. In the U.S. and Latin America, the industrial sector ranked highest, whereas Australia, Canada, and New Zealand saw increasing interest in shopping center investments.

Debt Hurdles: Most Europe, Middle East and Africa (EMEA) markets will continue to struggle with securing debt in 2013, and specialist debt funds pursuing higher returns are expected to see more activity. Investors in the Asian markets were identified as the most likely to extend debt, while investors in Latin America tended avoid taking on more debt. 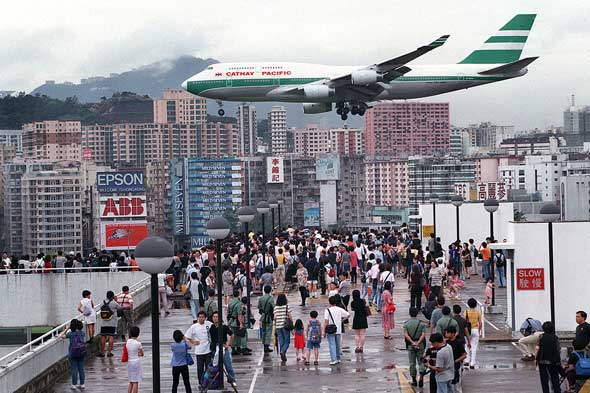