One of Colombia’s most celebrated culinary figures and the chef-owner of Leo in Bogotá, Leonor Espinosa, takes the prestigious title, which is voted for by experts from across the globe.

Espinosa, who was previously named Latin America’s Best Female Chef in 2017, celebrates local products and ingredients from Colombia’s biodiversity through her cuisine. Her Funleo foundation has helped to revive the ancestral food knowledge and cooking techniques of indigenous and Afro-Colombian people.

Previously recognised as Latin America’s Best Female Chef in 2017, chef Lenor Espinosa has become one of the most important personalities in Colombia through her hard and consistent work, not only celebrating and promoting local Colombian products and flavours, but also highlighting the value of the country’s biodiversity and social aspects of gastronomy. The World’s 50 Best Restaurants revealed Leonor Espinosa of Leo, Bogotá, as the 2022 winner of The World’s Best Female Chef Award, sponsored by Nude Glass.

A key figure in Colombia’s food renaissance, Espinosa relocated and reimagined her flagship restaurant just last year in the upmarket Chapinero district of Bogotá. At the new venue, Espinosa has crafted a tasting menu with 100% of the ingredients sourced within the country and each dish forming part of a broader Colombian food narrative. The gastronomic experience is inspired by Espinosa’s ‘Ciclo-Bioma’ concept, which focuses on the country’s varied ecosystems and explores the ways new species can be utilised in the kitchen.

“Leonor Espinosa has become one of the most iconic Latin American chefs of her generation, championing both her country’s biodiversity and its cultural diversity like no other. Combining extensive scientific research with culinary innovation, she is a self-taught chef who continues to seek new knowledge, as well as to educate others. We’re thrilled to be able to recognise her incredible work with this important award,” – William Drew, Director of Content for The World’s 50 Best Restaurants. 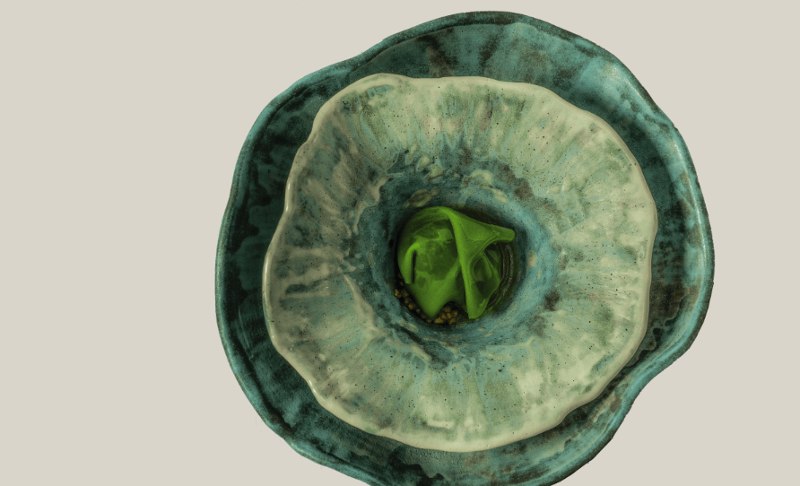 After studying economics and fine art, followed by a stint as an advertising executive, Espinosa felt she needed to satisfy her creative spirit further through gastronomy. She opened her eponymous restaurant, originally called Leo, but known as Leo Cocina y Cava, in 2005, with a fusion of traditional and modern Colombian cooking. Returning to its original name in 2015, the restaurant has cemented its place as one of the best dining destinations in the region, ranking No.46 in The World’s 50 Best Restaurants 2021.

In 2008, Espinosa founded the non-profit Funleo with her daughter, Laura Hernández-Espinosa, who is also Leo’s head sommelier. The mother-and-daughter team have helped to unveil some of the secrets of indigenous ingredients and ancestral techniques that provide inspiration for Leo’s unique menus.

Today, Funleo continues to identify, reclaim and promote the culinary traditions of rural and ethnic communities while simultaneously promoting their wellbeing and health, with programmes that enhance the use of autochthonous ingredients across the country and empower the groups towards food sovereignty. Each ingredient’s origin is highlighted on Leo’s menu, such as lemon and big-headed ants and mojojoy worms from the humid forests, pulantana from the desert and cacay and cnopio from the Andean foothills. 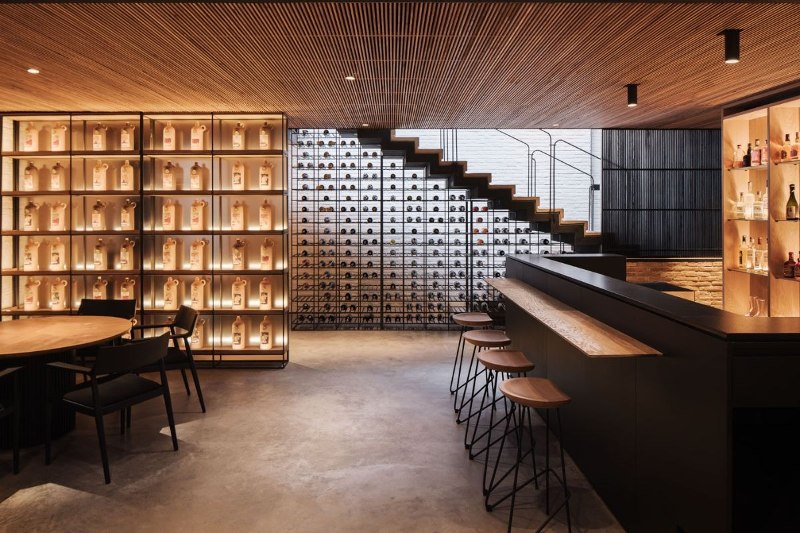 Aside from running Leo and Funleo, over the years Espinosa has helped build support for the establishment of a Comprehensive Gastronomy Centre in Golfo de Tribugá as an alternative framework for people affected by or involved in drug trafficking, and has also campaigned to raise awareness on Colombia’s culinary riches, with her work encouraging communities to turn their cultural heritage into a tool for socio-economic development.

“I receive this award with great joy because now my voice can be heard a little more, which will allow me to continue basing gastronomy as a prevailing instrument in the generation of socioeconomic well-being, especially in developing countries.” – Espinosa comments on the award.

“Leonor Espinosa is a chef who has risen to the absolute peak of the culinary profession and we’re delighted to celebrate her achievements by supporting this award. An artist as well as a visionary when it comes to her dish creation and execution, showcasing the best of Colombian cuisine, Espinosa is a most-deserving candidate of The World’s Best Female Chef Award, and a true inspiration to other chefs,” – Aslı Aydoğan, Şişecam Sales Channels Director, Nude Glass.

Espinosa is also a previous recipient of the Basque Culinary World Prize, a global recognition awarded by the Basque Culinary Center and Basque Government for individuals whose projects have improved social conditions through food. In 2020 Espinosa was also awarded the Estrella Damm Chefs’ Choice Award as part of Latin America’s 50 Best Restaurants, the only accolade voted for by the chefs in the Latin America’s 50 Best Restaurants list, to honour a peer making a positive impact on the restaurant scene.

An on-the-ground event programme will then culminate in this year’s awards ceremony, to be held at Old Billingsgate market in the City of London on Monday 18th July. 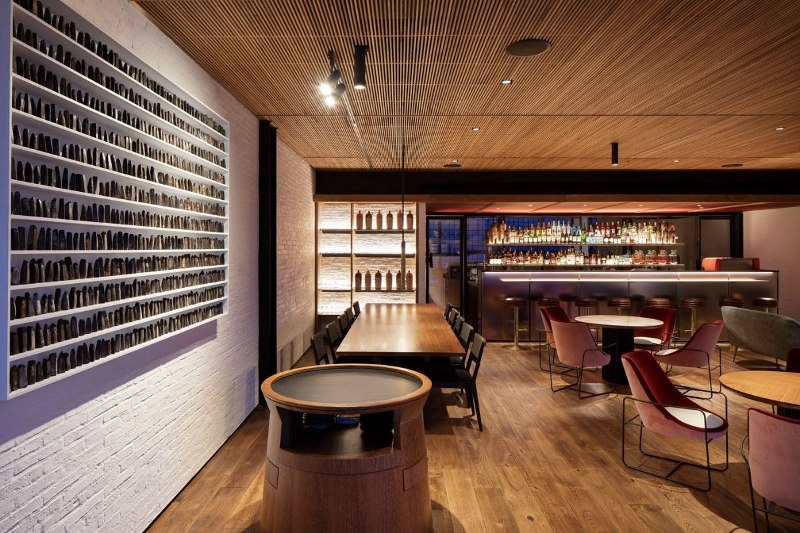 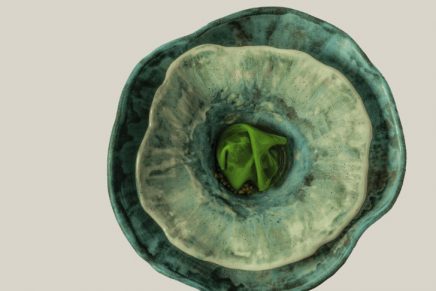 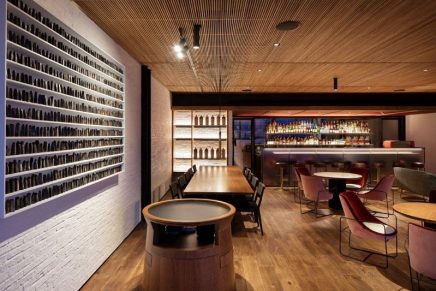 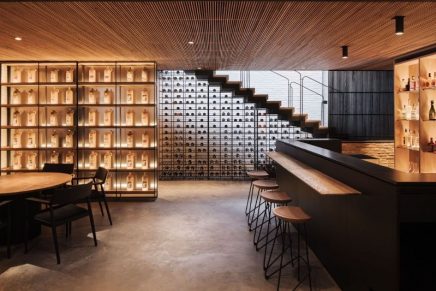