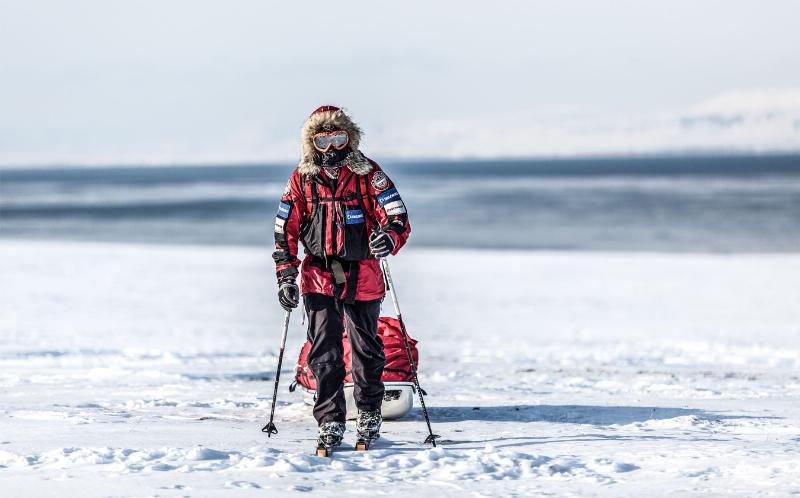 Polar adventurer, expedition guide, dog musher and educator, Eric Larsen is embarking on a new North Pole extreme expedition, aiming to set a new record and focus on climate change. In March 2014, Eric Larsen and Ryan Waters, will traverse the Arctic Ocean from Northern Ellesmere Island to the geographic North Pole. The team hopes to cover the nearly 500-mile distance in less than 49 days; in doing so, they would break the current ‘unsupported’ expedition speed record
set by a Norwegian team in 2006. 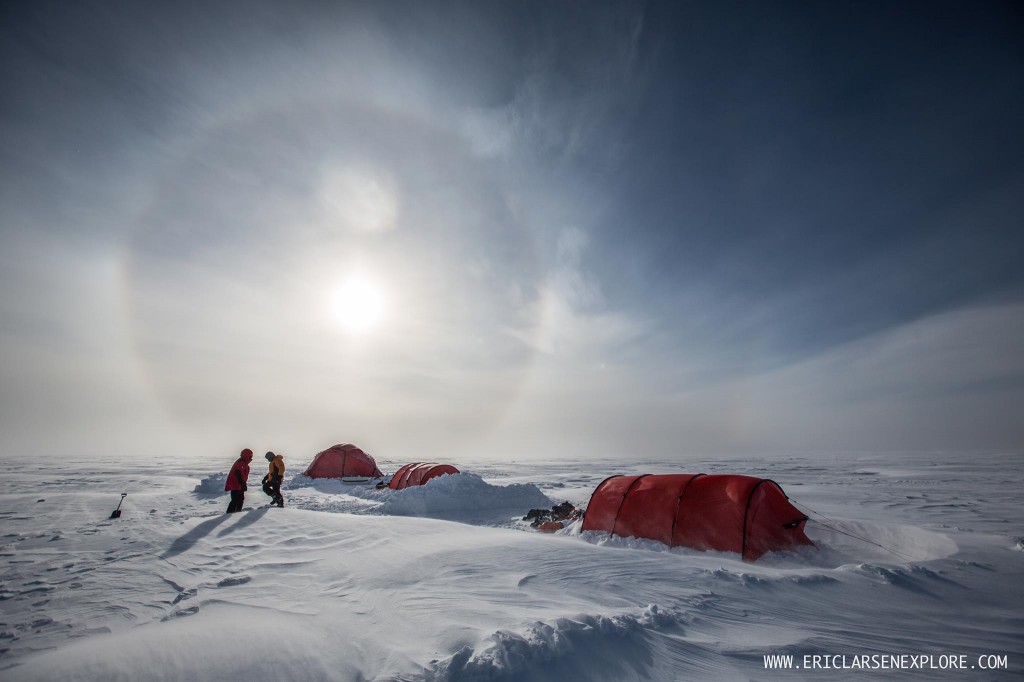 In 2010, Eric Larsen became the first person in history to successfully complete expeditions to South Pole, North Pole and the summit of Mount Everest in a continuous 365-day period. In 2006, Larsen completed the first ever summer expedition to the North Pole.

“This is easily one of the most difficult expeditions in the world,” Larsen said. “While there have been over 1,500 Mt. Everest summits in the past three years, no one has completed a full land to North Pole traverse since 2010,” said the explorer.

For this upcoming expedition, dubbed Last North, Larsen and Waters will travel across the moving sea ice by skis, snowshoes, and at times, swimming through the semi frozen slush. Being an unsupported expedition, the team will not receive any outside assistance or supplies during their journey and will have to pull all of their food and equipment – nearly 350 pounds – in lightweight Kevlar sleds, that can be ‘rafted’ together for larger open water crossings.

The Last North expedition is partnered with with the Climate Reality Project, an organization founded and chaired by former Vice President and Nobel Laureate Al Gore, which is dedicated to unleashing a global cultural movement demanding action on the climate crisis. http://climaterealityproject.org/ 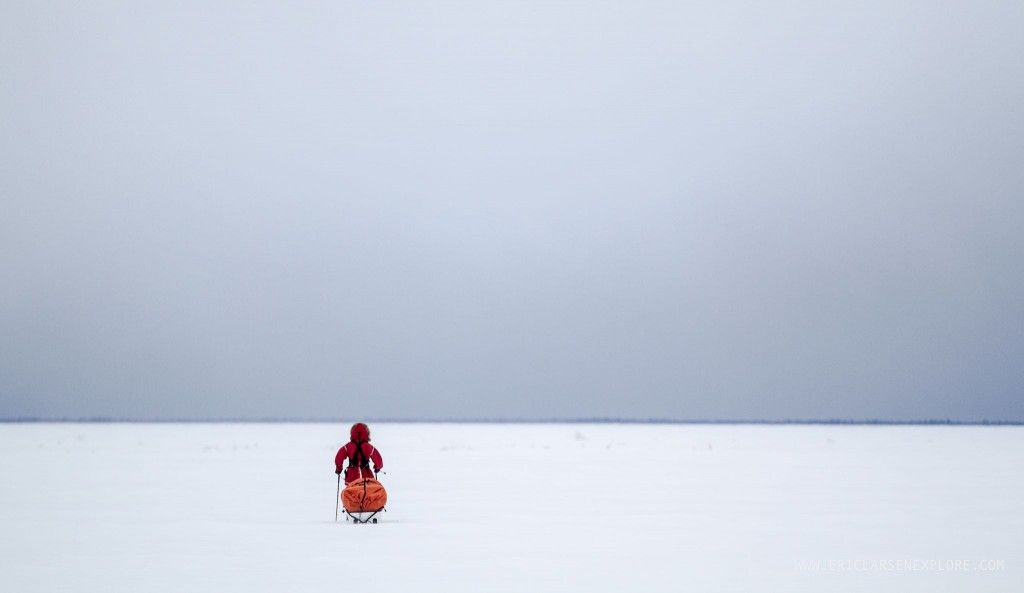