City Of Las Vegas To Rely Exclusively On Renewable Energy.  Buildings, streetlights, and parks are fueled the renewable energy.

The City of Las Vegas sends a powerful statement to the rest of the world. Las Vegas became 100 percent renewably powered. Announced at the end of last year, the partnership between the city of Las Vegas and NV Energy is now reality.

“Las Vegas is one of the few cities in the entire world that can boast using all of its power from green sources,” Mayor Carolyn Goodman said at the press conference.

This partnership will dedicate to city operations a portion of energy produced by the local solar facility. The solar facility that will be initially supporting the city’s 100 percent renewable energy goal is the 100-megawatt (AC) Boulder Solar power plant in the Eldorado Valley of Boulder City, Nev.

The energy dedicated from this solar facility, coupled with the power the city receives from NV Energy that already satisfies the state’s renewable portfolio standard, will allow the city of Las Vegas’ retail load to be served 100 percent by renewable energy. 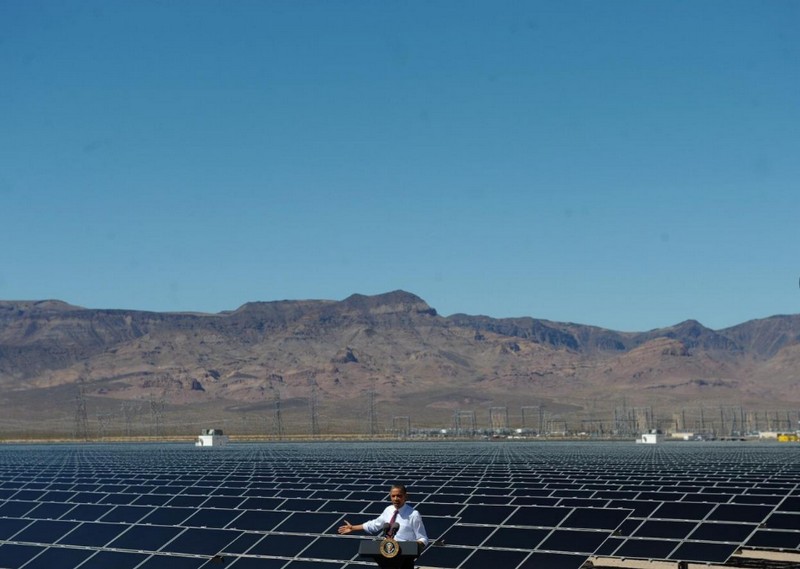 “This partnership is going to be a sustainability game changer for our city,” said Las Vegas Mayor. “One thing people are surprised by is how environmentally conscious Las Vegas is when all they know appears to be less than sustainable. However, we are proud to join other community and business leaders who are all leaders in conservation. If the approvals happen we will become the first city of our size in the nation to achieve 100 percent renewable energy for city operations.”

By the end of 2017, Las Vegas plans to receive power from the Hoover Dam for the first time in history. 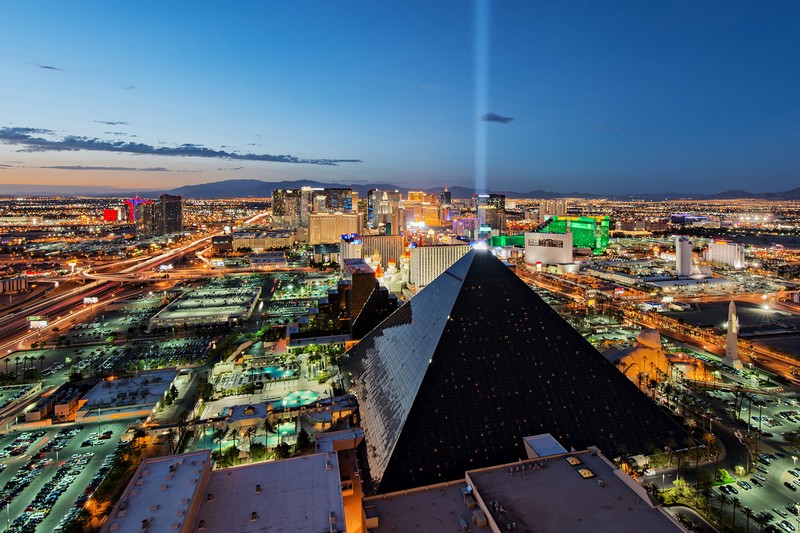 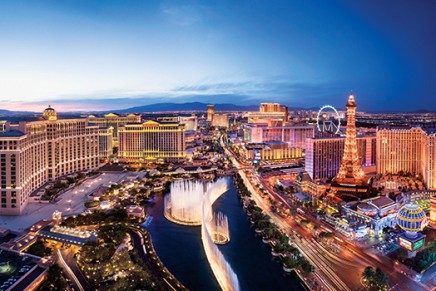 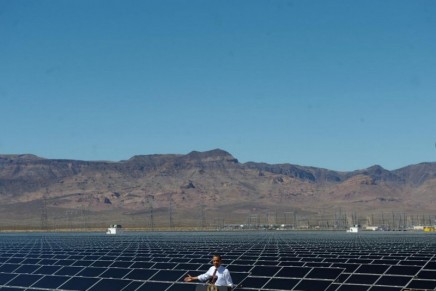